Welcome back everyone. As the summer holiday started, so did development on the mod again. This is just a quick release with the Main Battle Tank receiving some buffs (radiation resistance and can crush infantry with the exception of brutes) based on the feedback people gave me who played humans vs Hierarchy in multiplayer. Through our Discord and social media activity, we have been noticed by a supportive coder (GlitchyScripts) who is specialised in network C++ coding to release his complete workaround for GFWL. His method is going to be the officially supported one (XLLN). Although Tecnohelper already works and enables VLAN, it looks a bit too dangerous. Only use it if you are willing to take risks. More to come!

- Radiation Artillery damage toned down against Human Heavy Armor by 20% 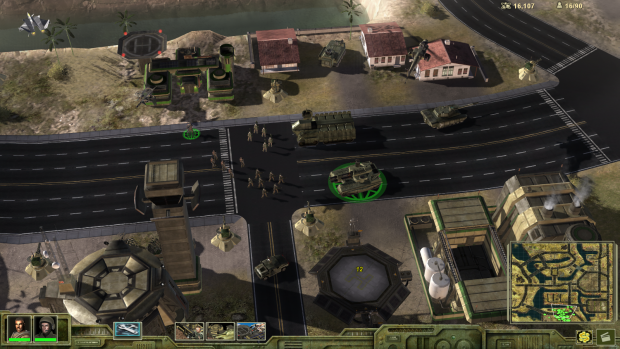 Forgot to mention, Tecnohelper enables the use of Patch 2 mod multiplayer as well, not just Patch 1.

It says archive is either in unknown format or is damaged??

Ok, checking it now. Does anyone else has a problem like this?