Help the game get Greenlit! 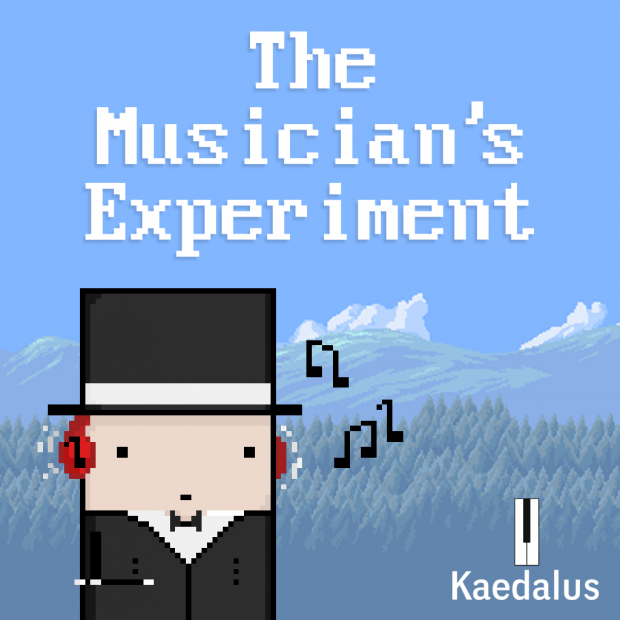