Release on MODDB Changelog from 0.2: -New units are now 38 in total including shinra and normal countries ones.( with total tech integration). Builded by AI too. from Apcs to Mechs, Supercarriers to Orbital Bombers. -New Techs are now 84 and are up to 2045. (including shinra uniques) Researched by AI. -Moved end date to October 23 2077 :) -New techs tabs featuring the unique techs of shinra, advanced techs like Mechs, stealth planes etc late and Space Race. (most of these are 1960s and forward so are late game techs) -Some techs moved to more apprpiated Tabs like Nuclear weapons that got moved to Super Weapons new tab. -New pics for Techs and units. -New Counters for all units. -New Loading Screens. -Added slide bars to production areas because of new units. -Some of the new units got country specific Models for USA, Ger, England and Soviet Union. -New Events and decisions that when germany looses can trigger a new world with divided germany and some of the colonies released. 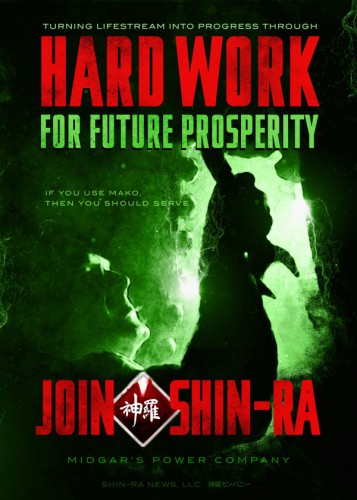 I started to play the MOD and I can say them that is well done, but what I would wish for, except perhaps for the events of the Cold War as the example the Iran crisis.

nice , added to do in the events update :) thanks

Looking for events suggestions, they can be plausible alternative history ones.

This download always fails sometime in the middle.
It doesn't happen with any other on moddb.
resuming the download or trying a mirror usually fixes any problems but not on this.

try the paradoxplaza download then its on 2 sites ,i dont know, i downloaded it just fine, get it there Forum.paradoxplaza.com

do i just extract to the mod folder? cause when i select to play the mod and play it, it is just plain hearts of iron

yeah both the folder and .mod file but on tfh Mod folder not the hoi 3 mod folder.
you have to notice the new loading screens some are the same. just start new game and if you only have 1 historical start to play its loaded.