This mod is an addition to the main mod Civil War in Russia. The main thing that it adds is six story missions. All missions have Russian voice-overs, except for Iron stream, but we will add this one a little later. The voice volume of dialogs is controlled by the slider responsible for the weather volume in the settings. A co-op is set up for all missions. HOW TO SWITCH THE LANGUAGE TO ENGLISH! In the mod folder, delete the localization folder, then rename the localization_eng folder to localization. All dialogs have been translated. Screensavers will not be translated. Also, in the mission itself, there will be a mix of Russian and English in some places. Don't be alarmed, this is how it should be. ATTENTION! THE MOD DOESN'T WORK WITHOUT THE MAIN CIVIL WAR IN RUSSIA MOD. 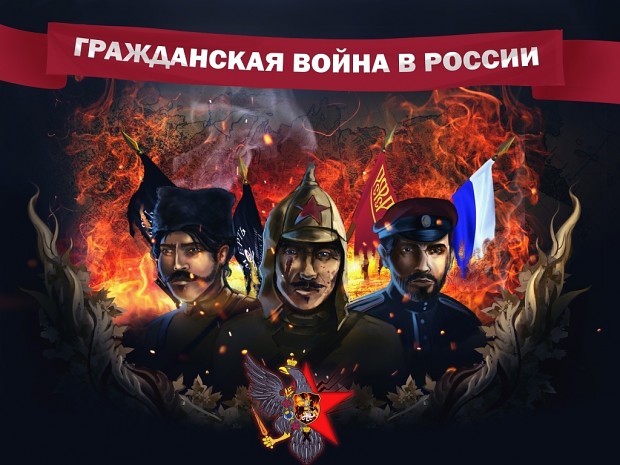 I wonder if you could help me here please? I am trying to download the main mod, which is 2.6g, but never be able to do that successful. Each time the download will stop in half way, the rar file can not be used.
Please tell me where I can find a proper site to download the file?

Greatly appreciated for your kindly help!

Great job! Keep it up

Translations are very welcome ! thank you :)