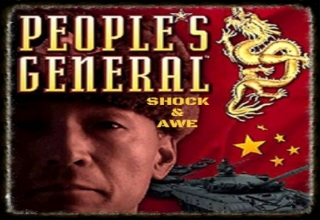 Click on the "Images" part near top center to view the in game images.

I have a newer version 2.3.6 PeG S&A with some of the latest & updated units. Play testing right now. Looking to add a A-10 Warthog with a different color (light greyish white).

Where can I find your new versions ? Throw off your site or forum and then you are not a frequent guest here )))