It's a beta version of the mod Half-Life: ESCAPE that was released in about Nov 6th, 2002. It's on German, contains only 9 first maps (the last one - with Dr. Rosenberg) and has a slightly different gameplay. It was designed for WON Half-Life, but also Steam Half-Life compatible. Uploaded for no particular reason, just as a part of history :) . 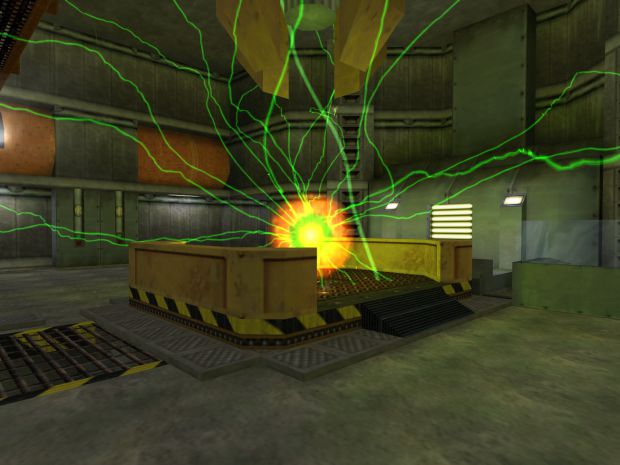