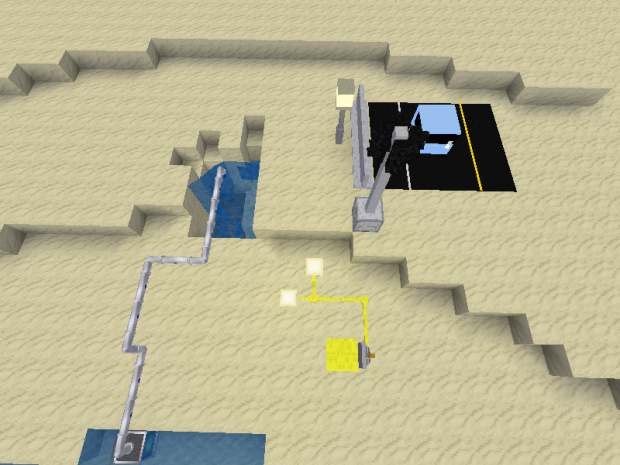 gonna give it a try.

Awesome please let me know what you think! I forgot to mention it is in Alpha and LOTS, I mean LOTS more to come!! :)

Put it on the kids computer and so far the like it. @ the school I work at they're thinking of using minecraft for some class stuff and I'm currently seeing if they'll want to use this instead.