Note: Please leave the author feedback, especially if you download this mod and use it. It really helps encourage the author to make more mods in the future. 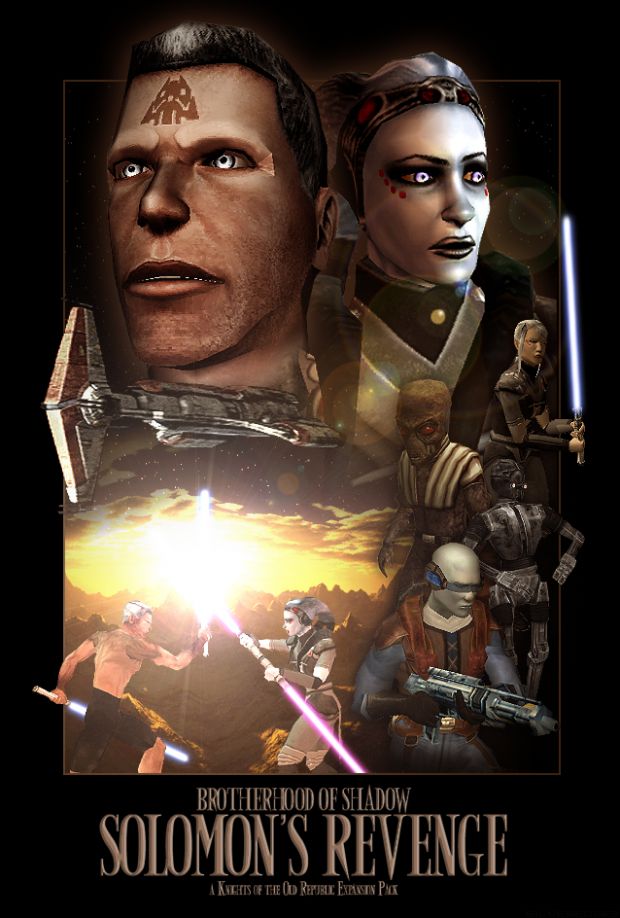