so guys here it is. Anime At War 1.0 I have worked pretty hard on this in the last 2 months. This Mod is unziped 2.7 GB large. This Mod can be pretty laggy sometimes, if it lagg too much, it can crash. But this can only happen, when you have too much too large ships in the batlle. This Mod is an combination from the SSD, ACM 2.4, Alliance, :RE mods and very high editing music, hardpoint overwork etc done by myself. If you like, put the mod just in your Data folder, if you don't want to, then you have to rewrite the link. You have to rename the exe to start the game because my game is in "C:\GOG Games\Star Wars - Empire At War Gold\EAWX" Look at this: ->: an other popular link is: "C:\programmfiles\LucasArts\Star Wars Empire At War\FoC" this is not exactly it, but it is something like this. 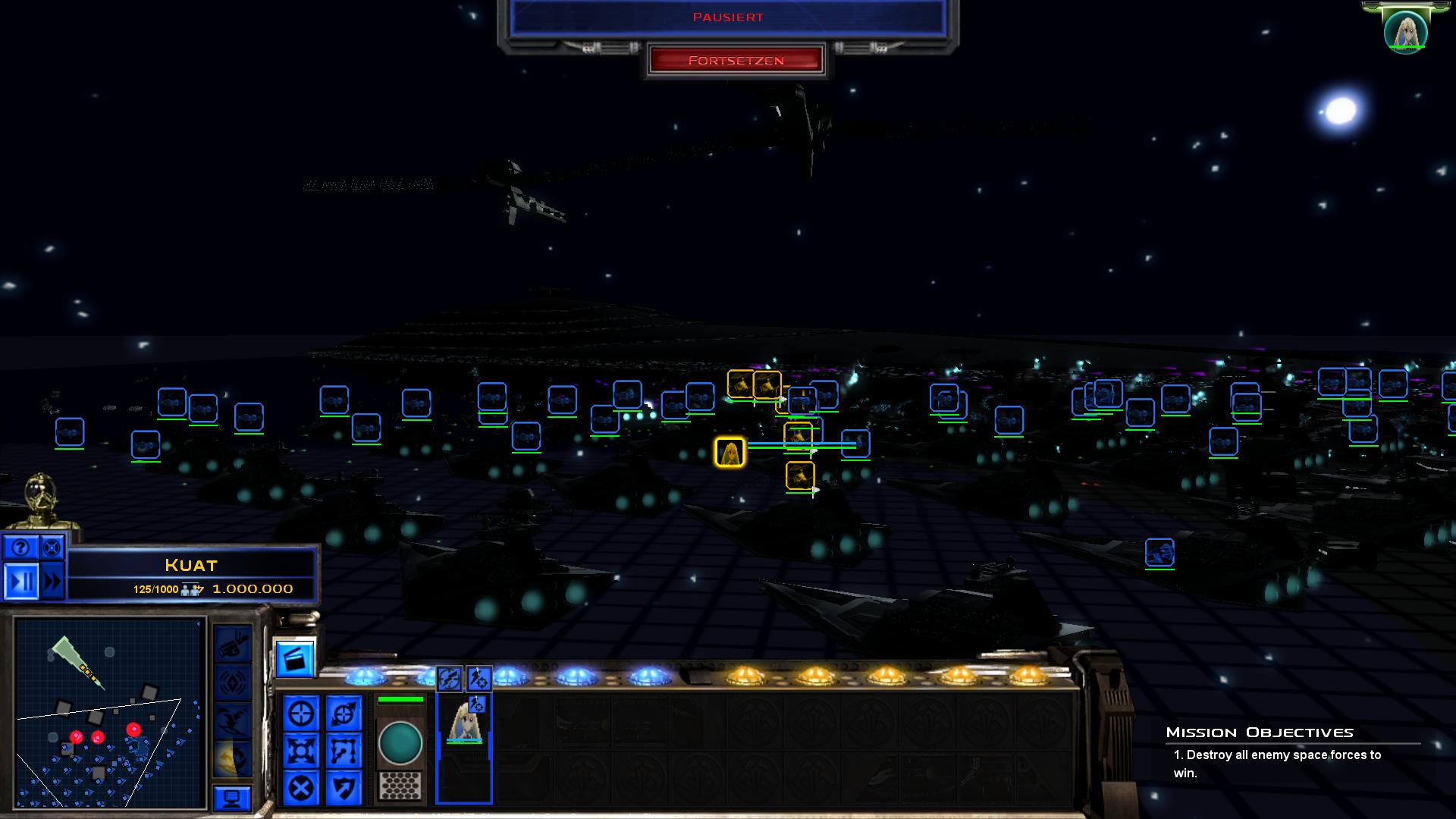 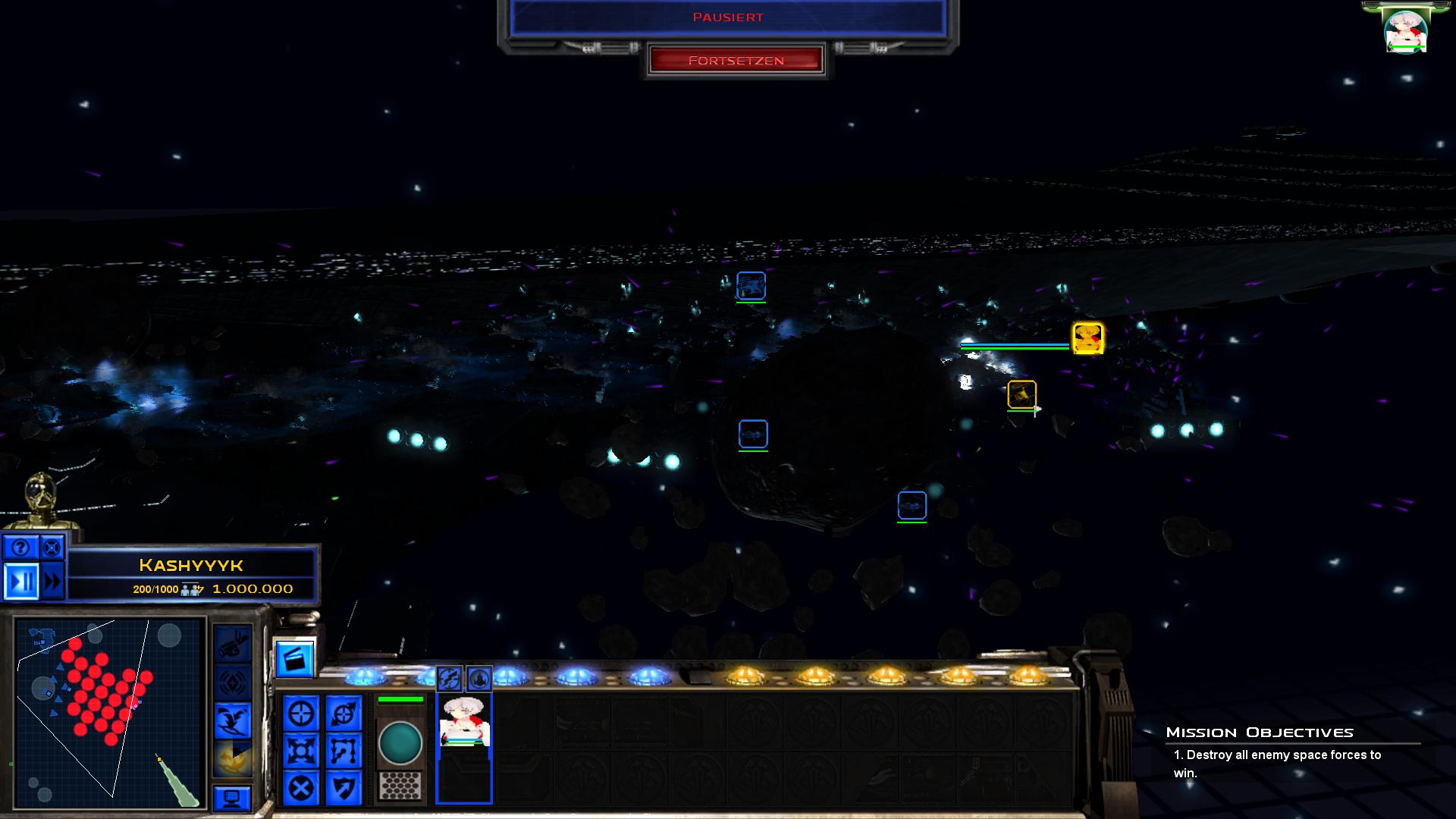 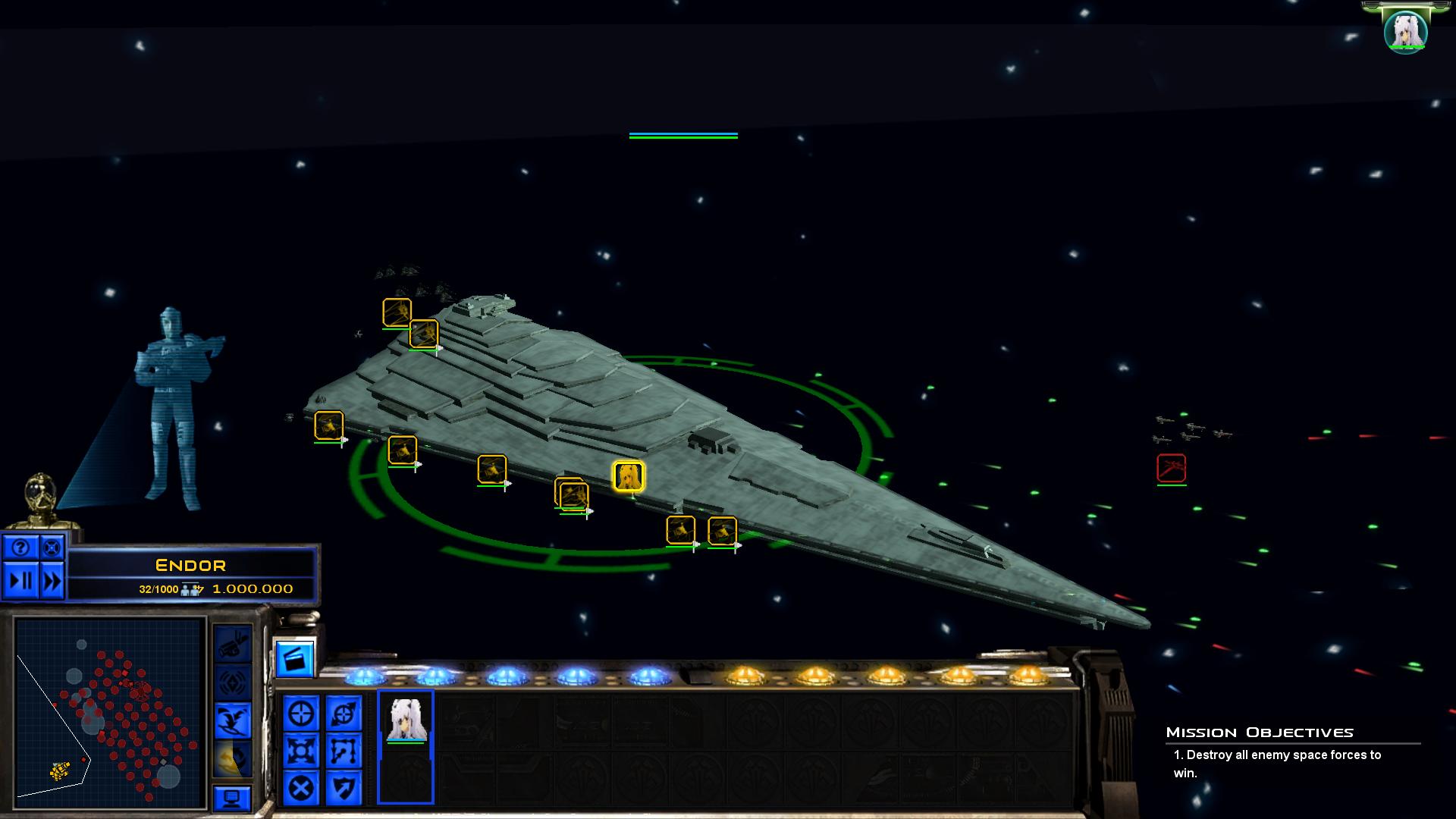 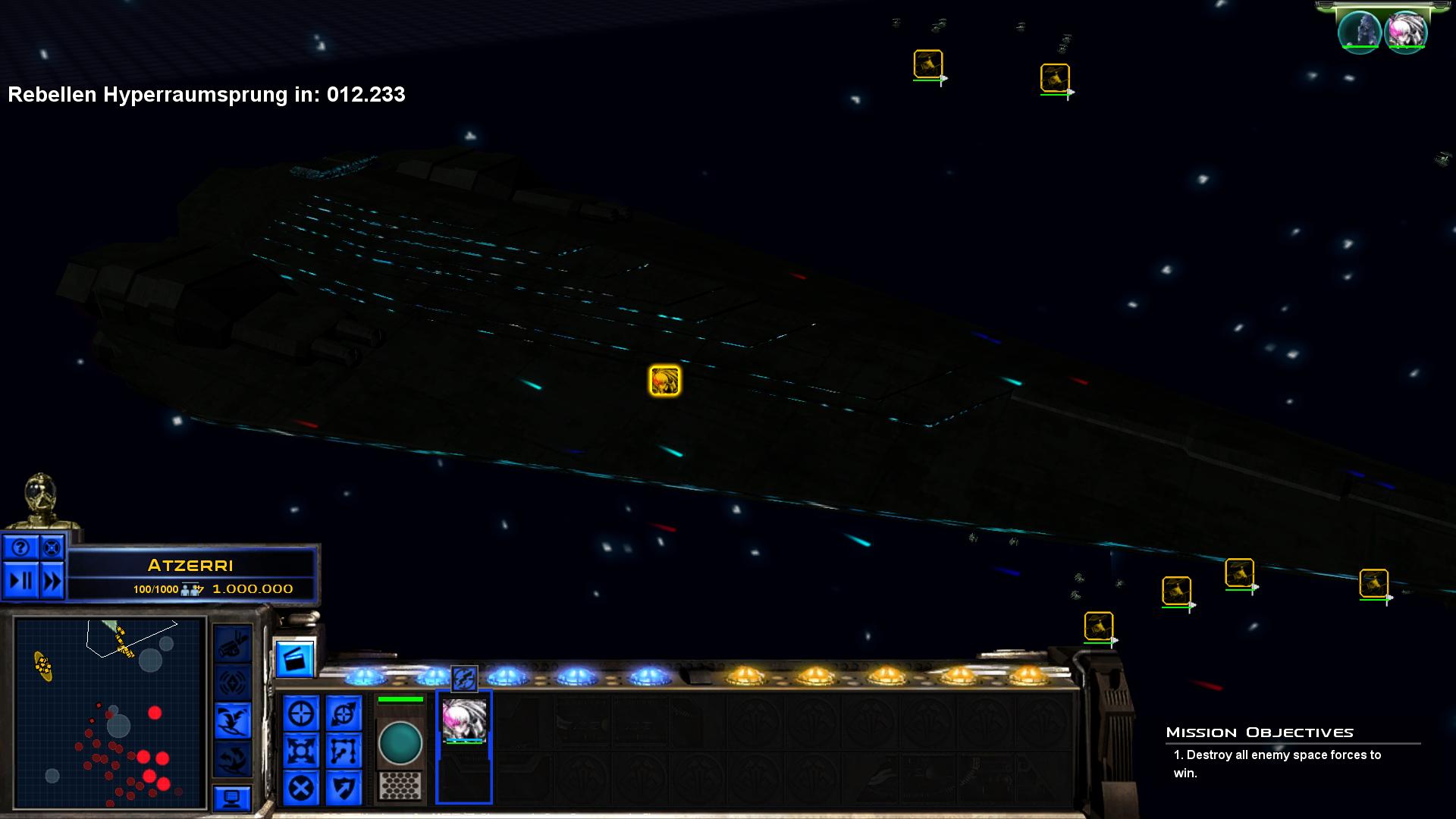 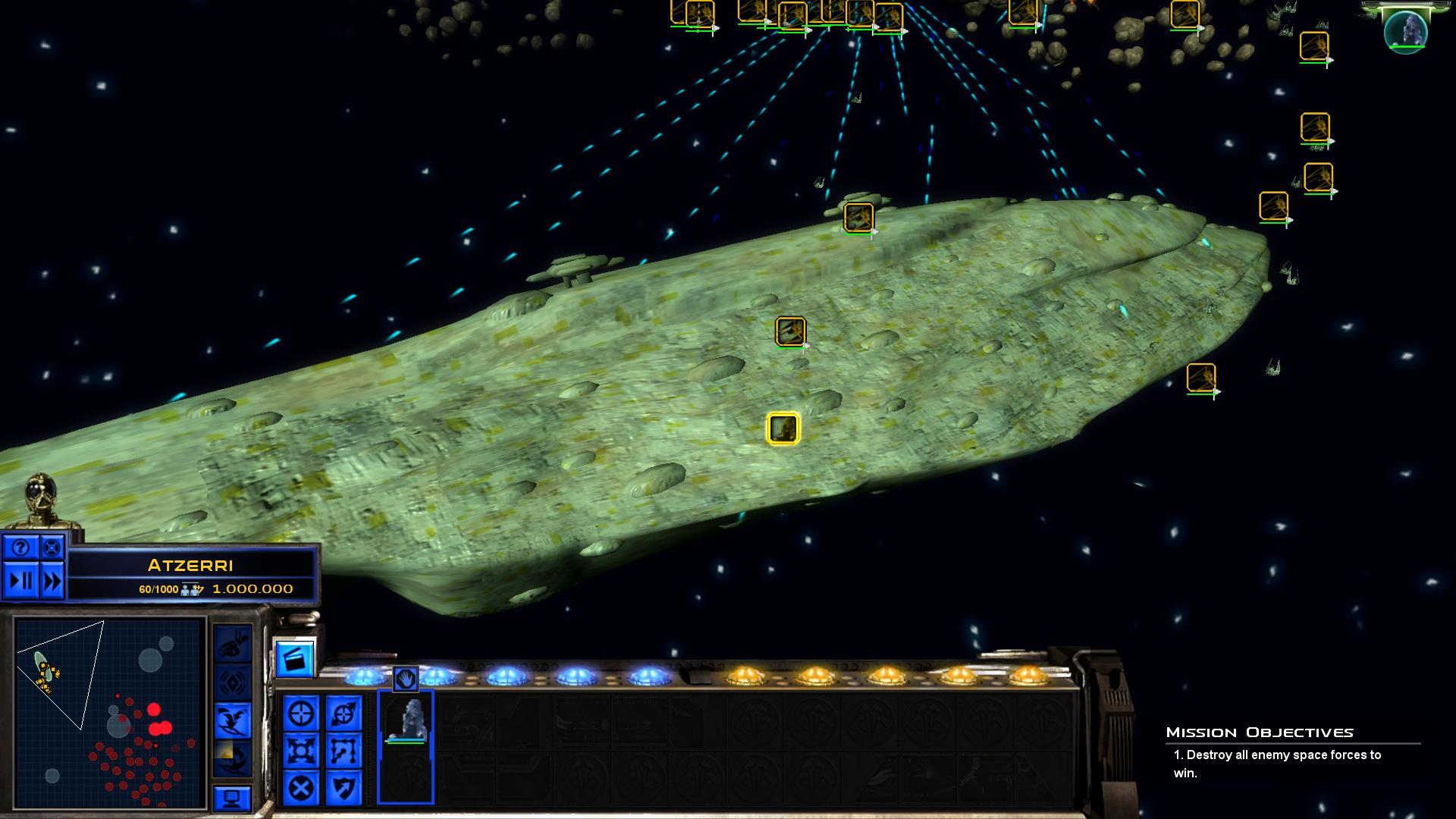 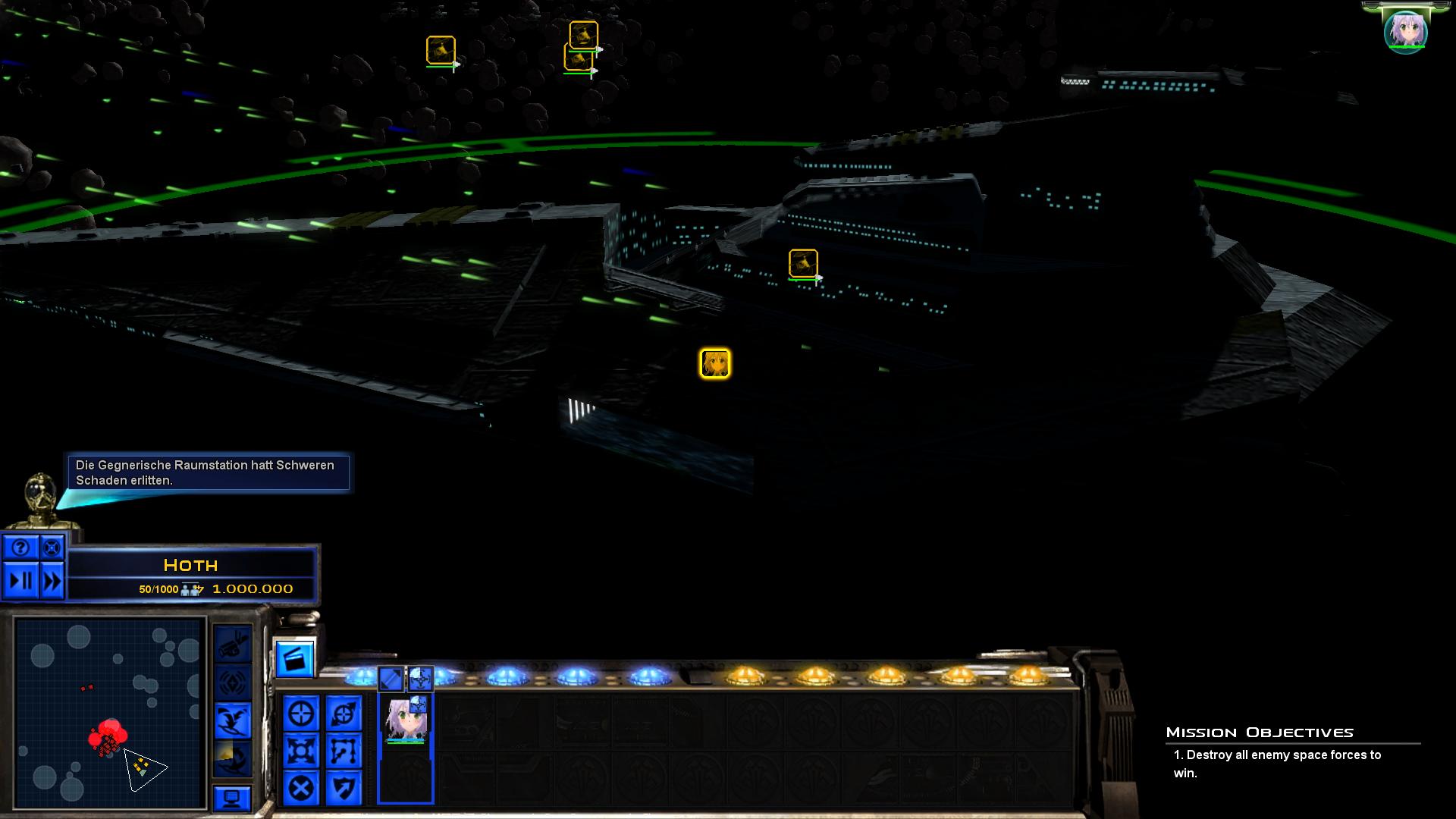 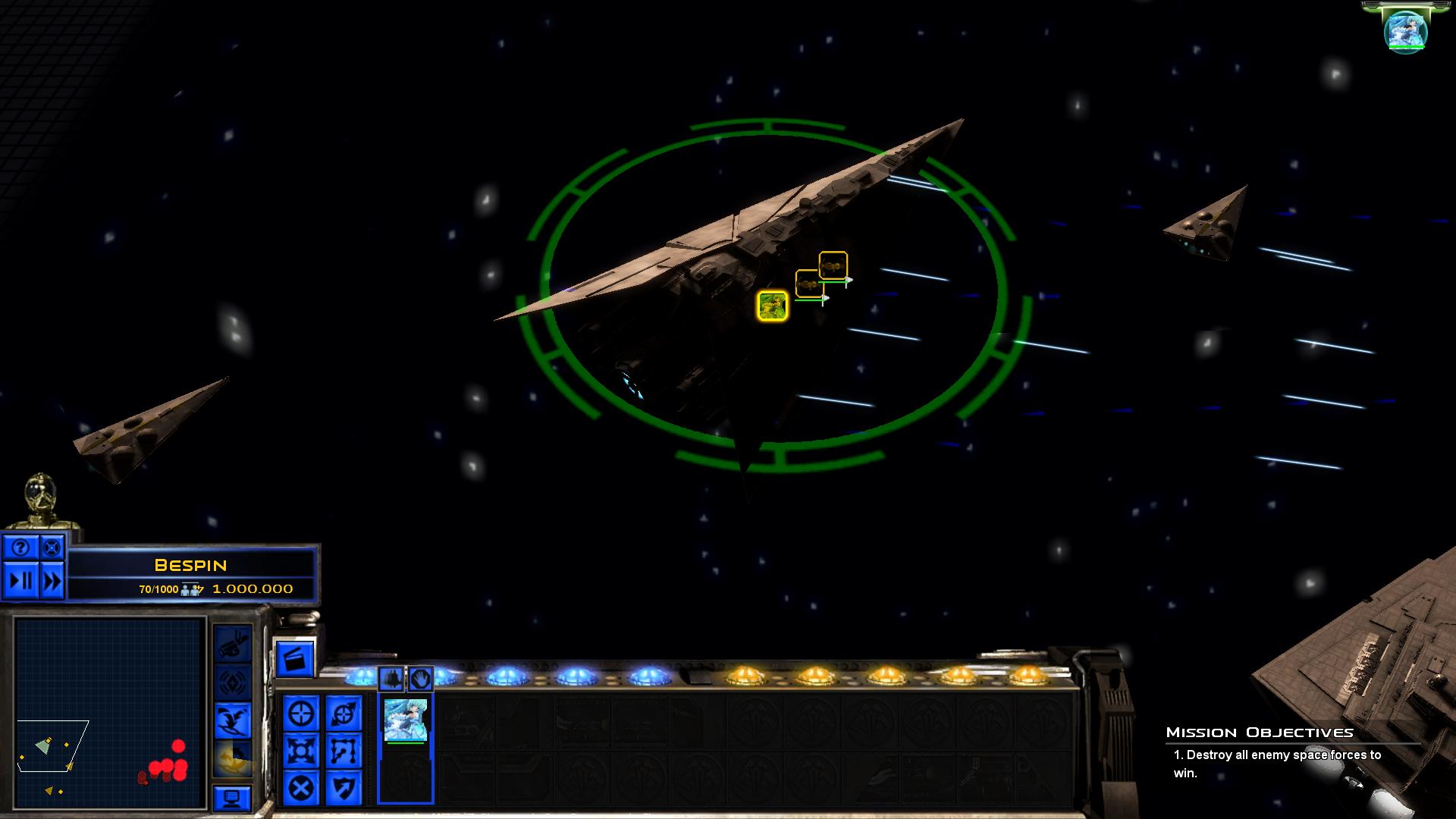 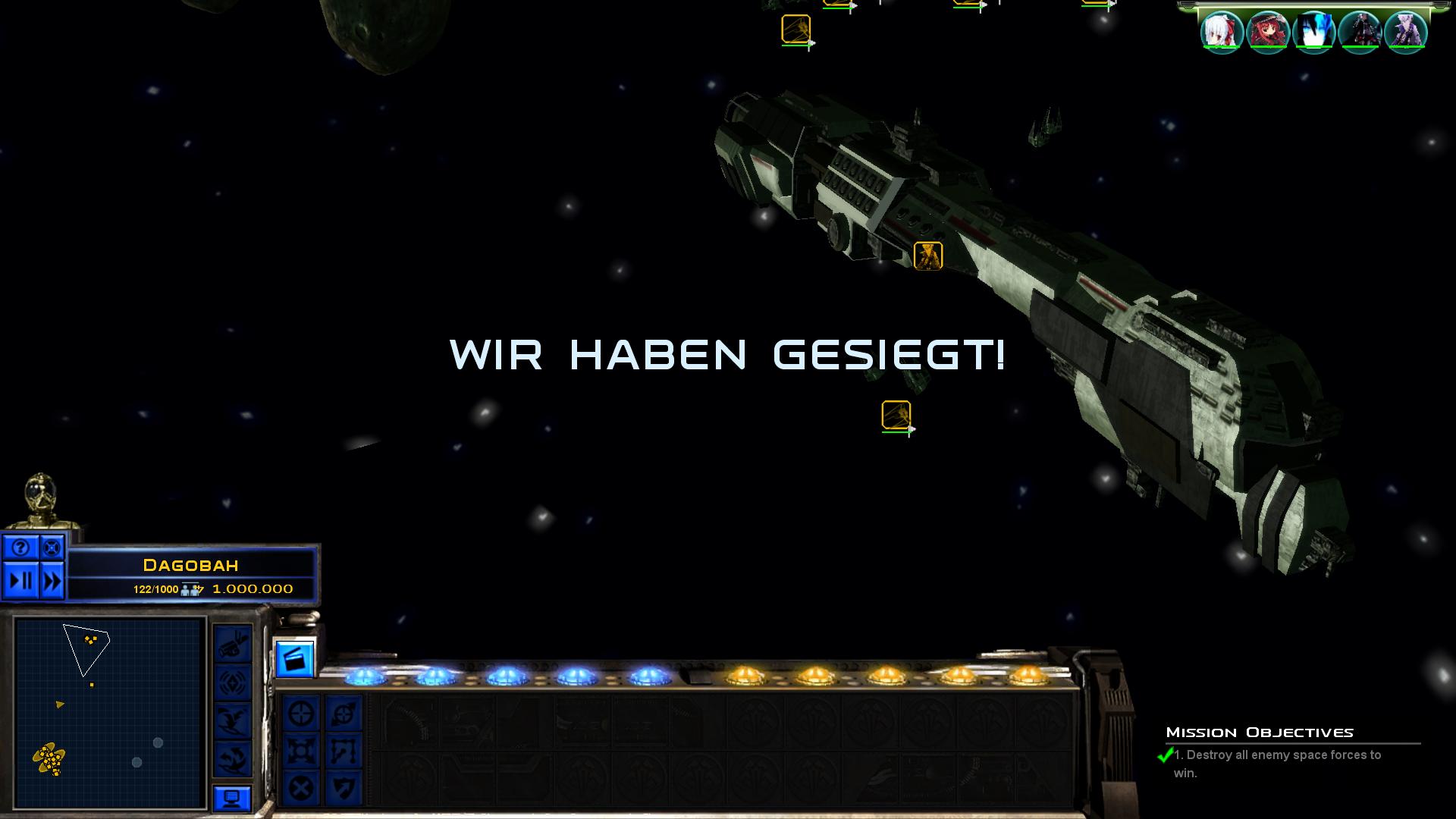 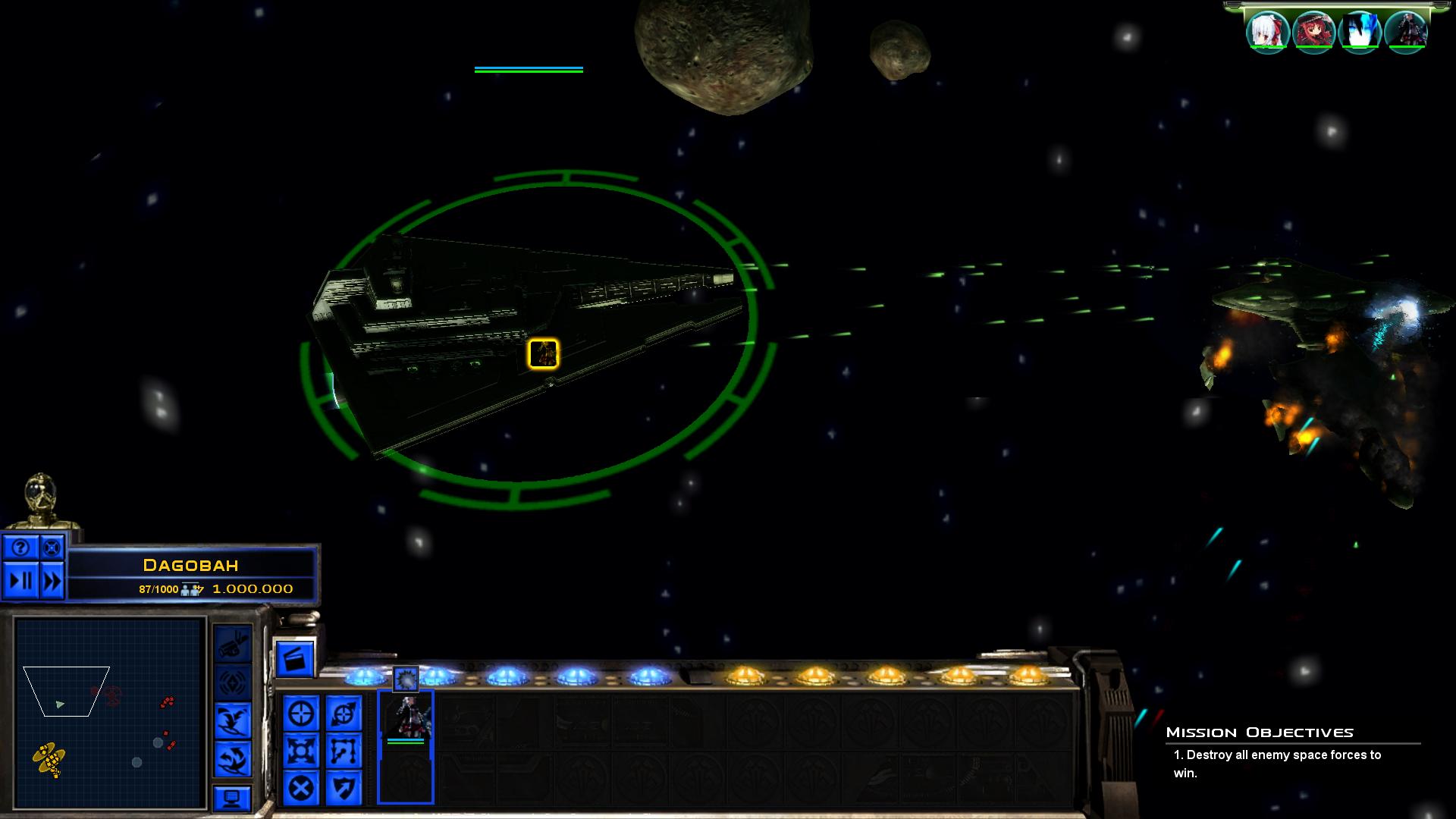 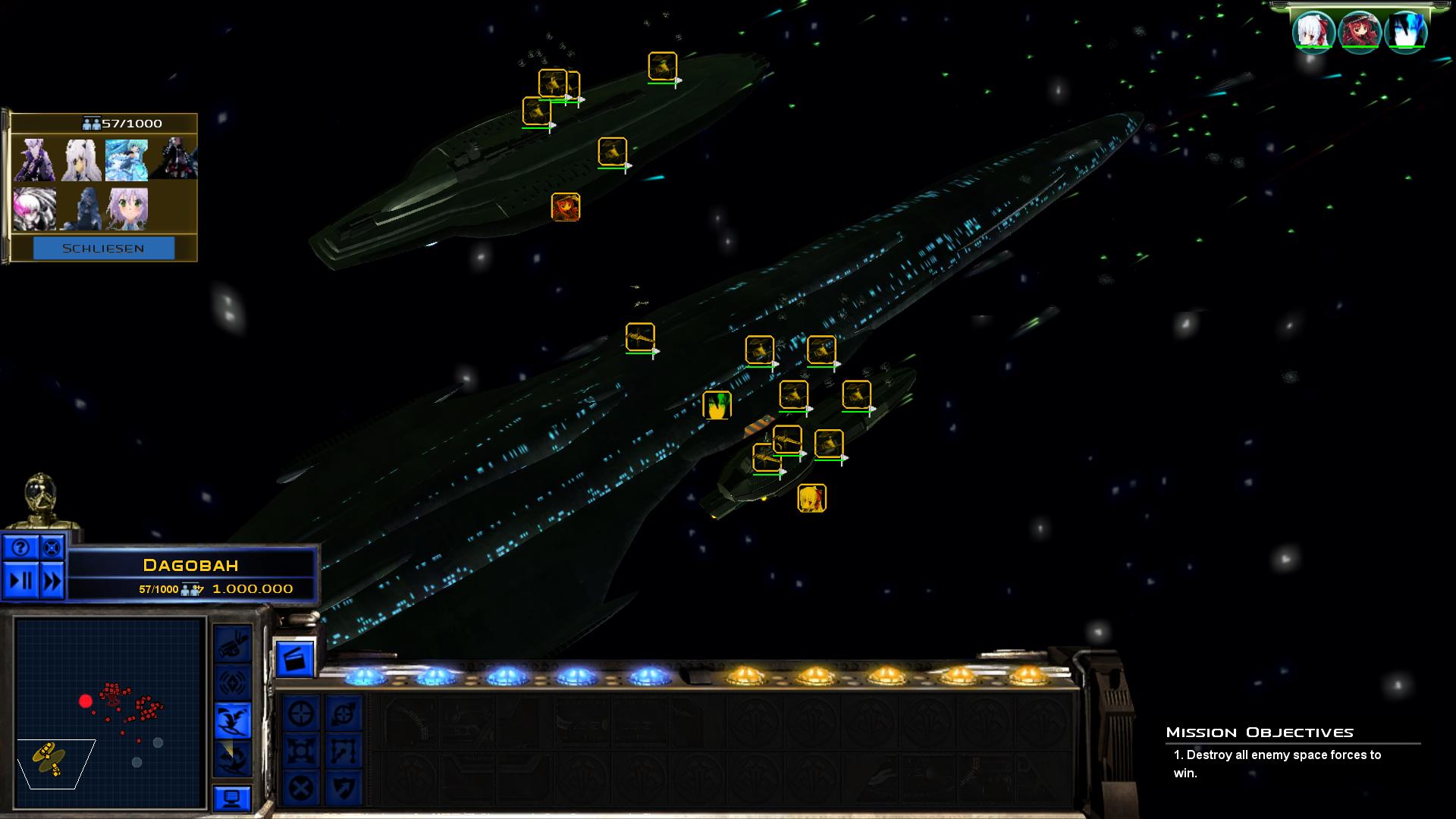 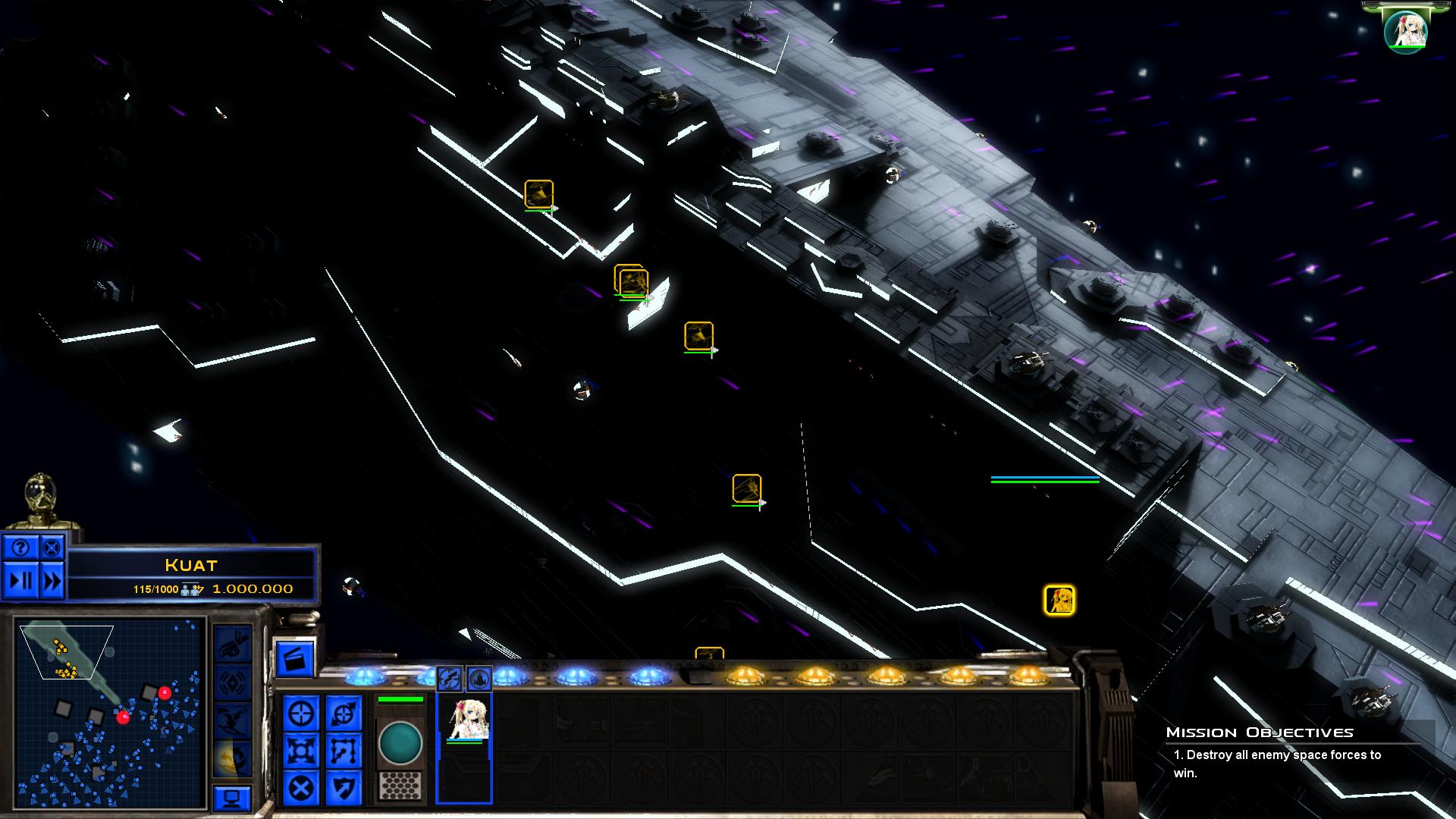 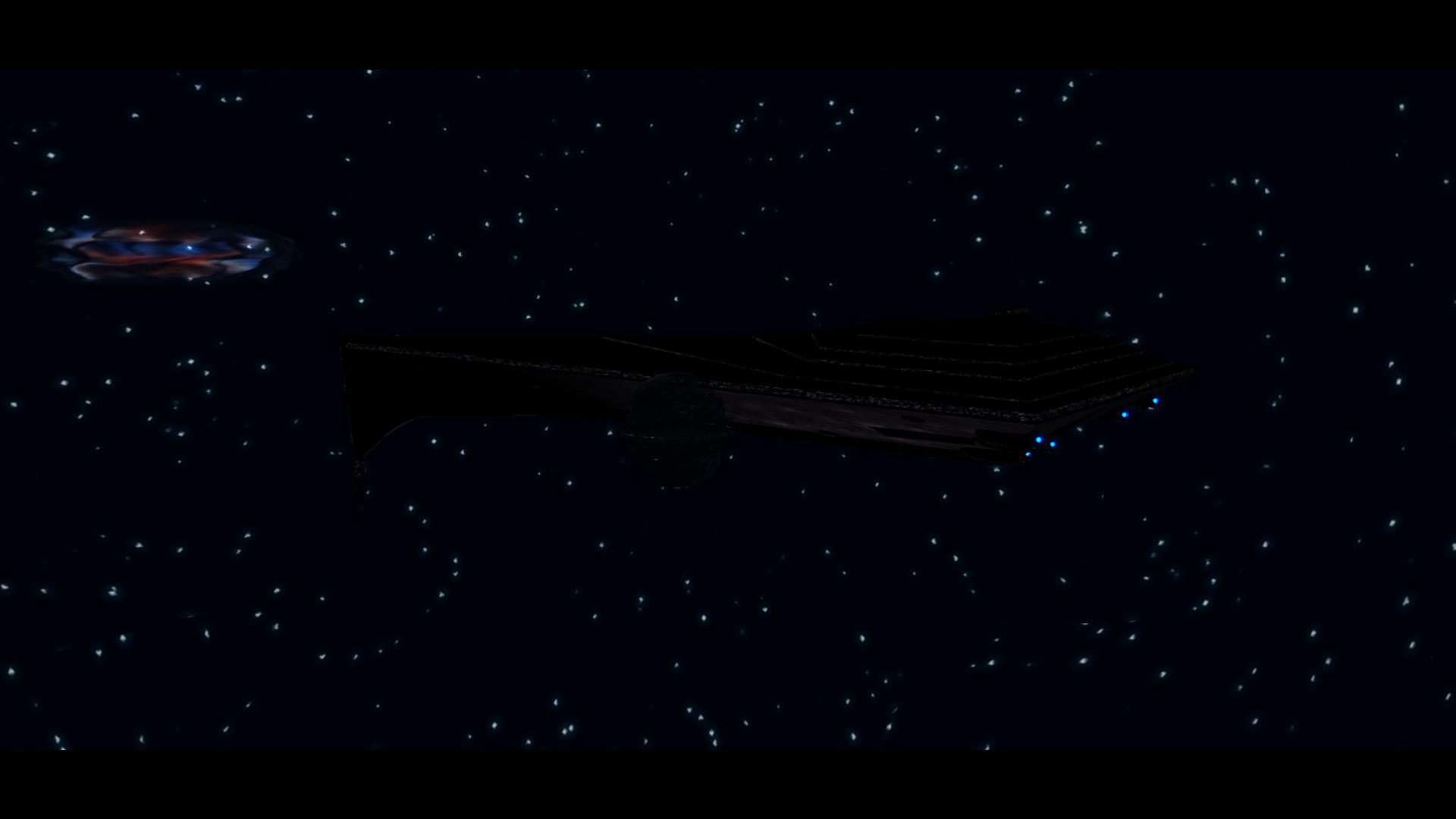 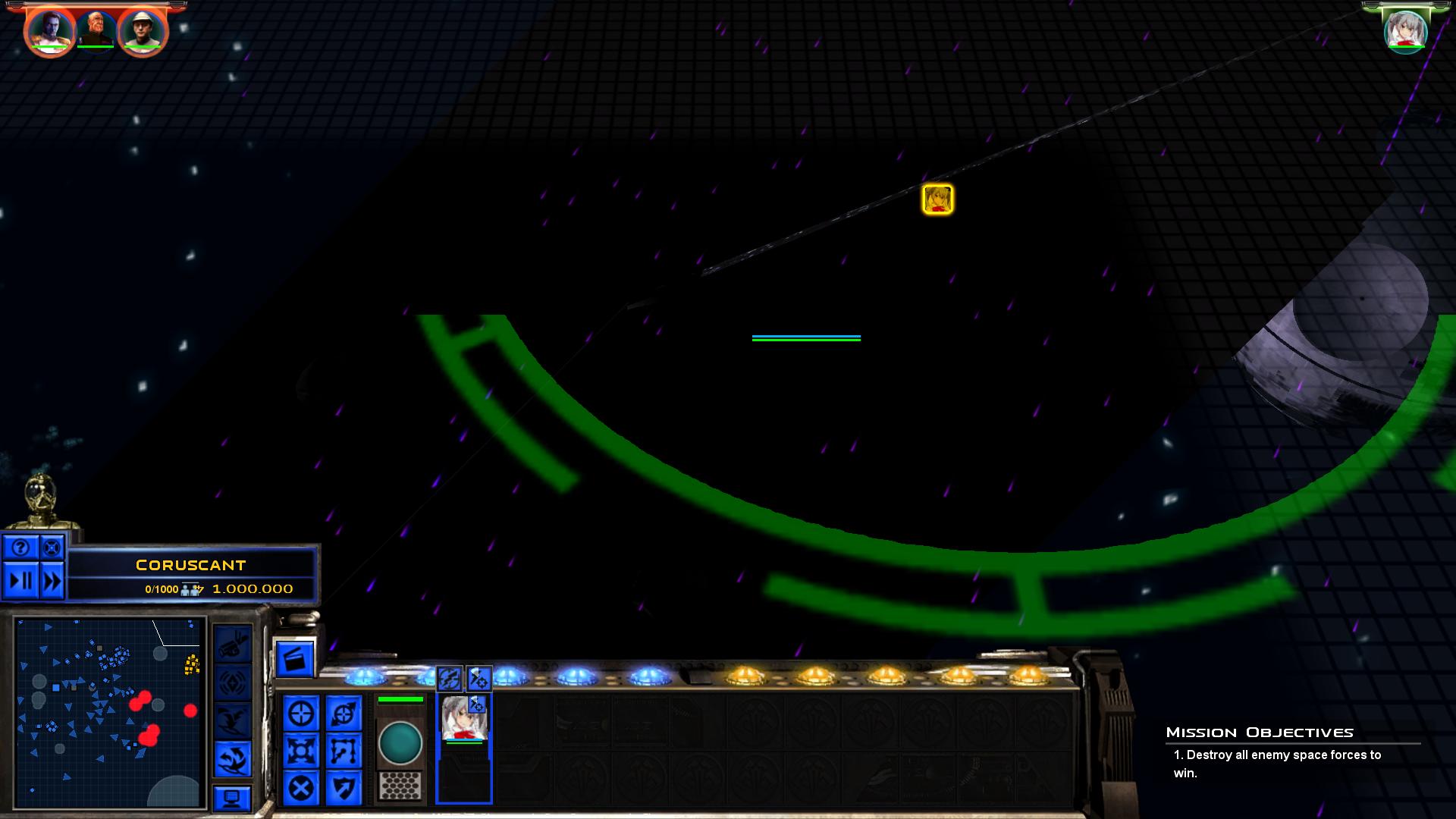 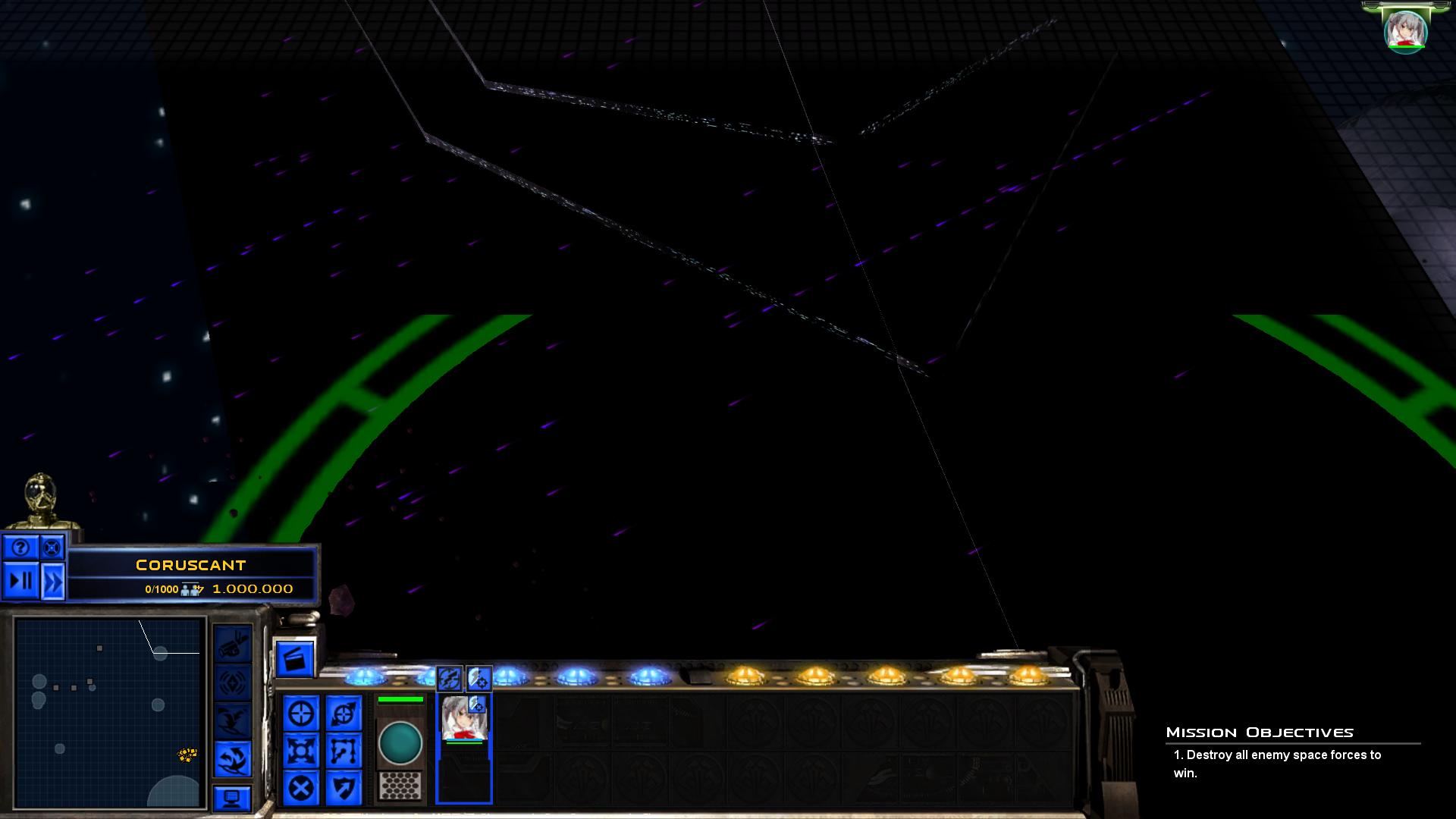 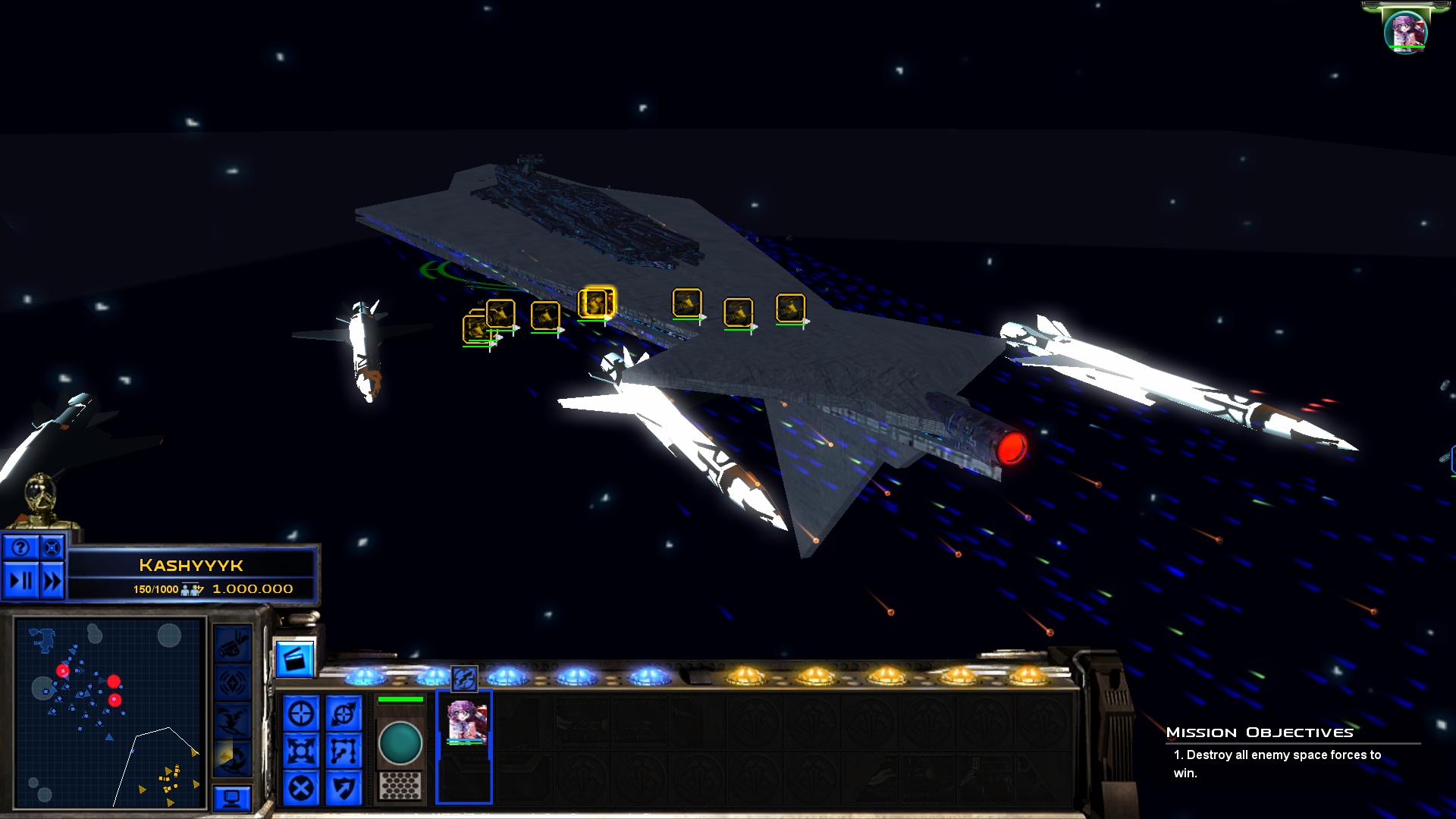 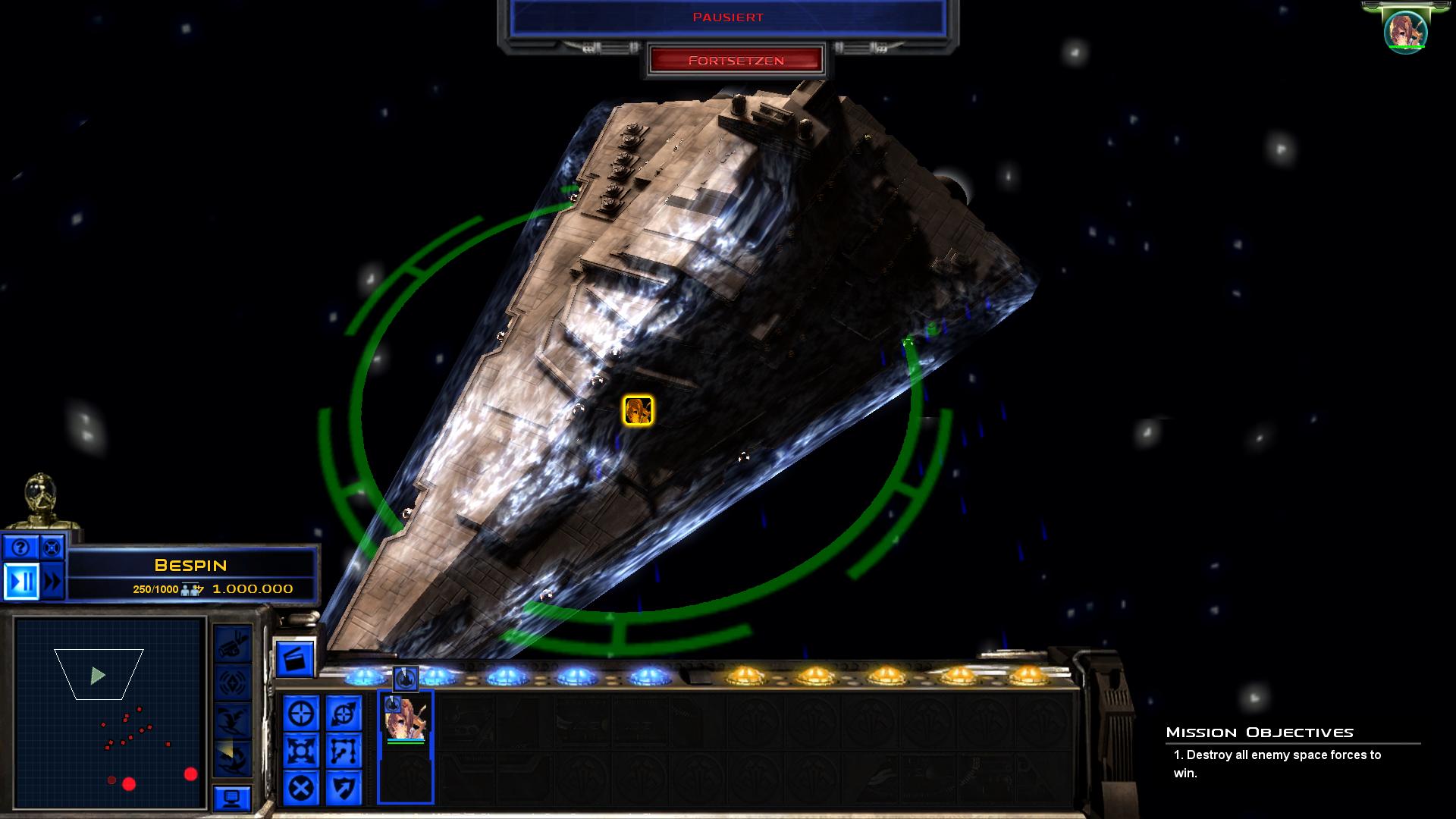 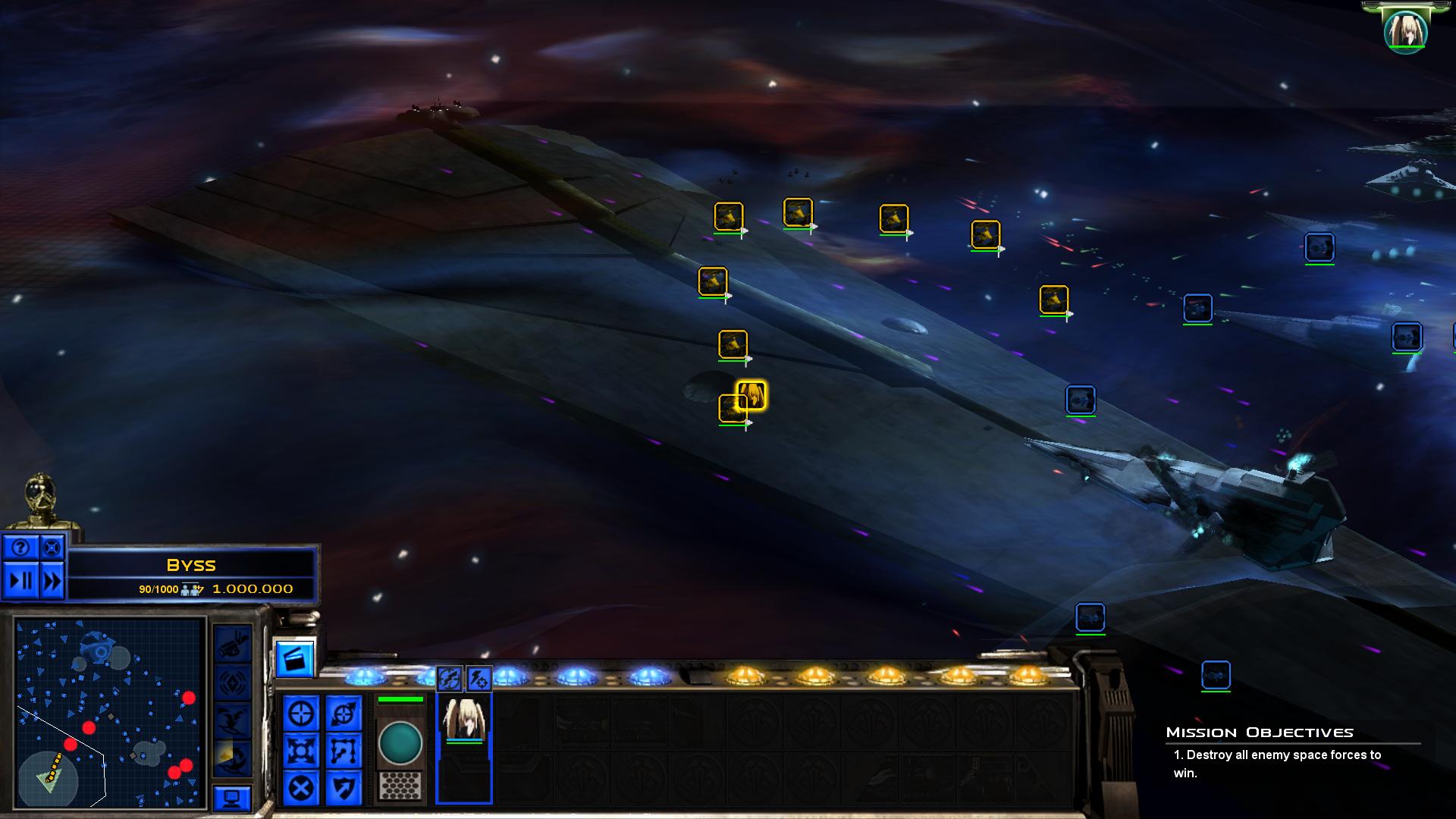 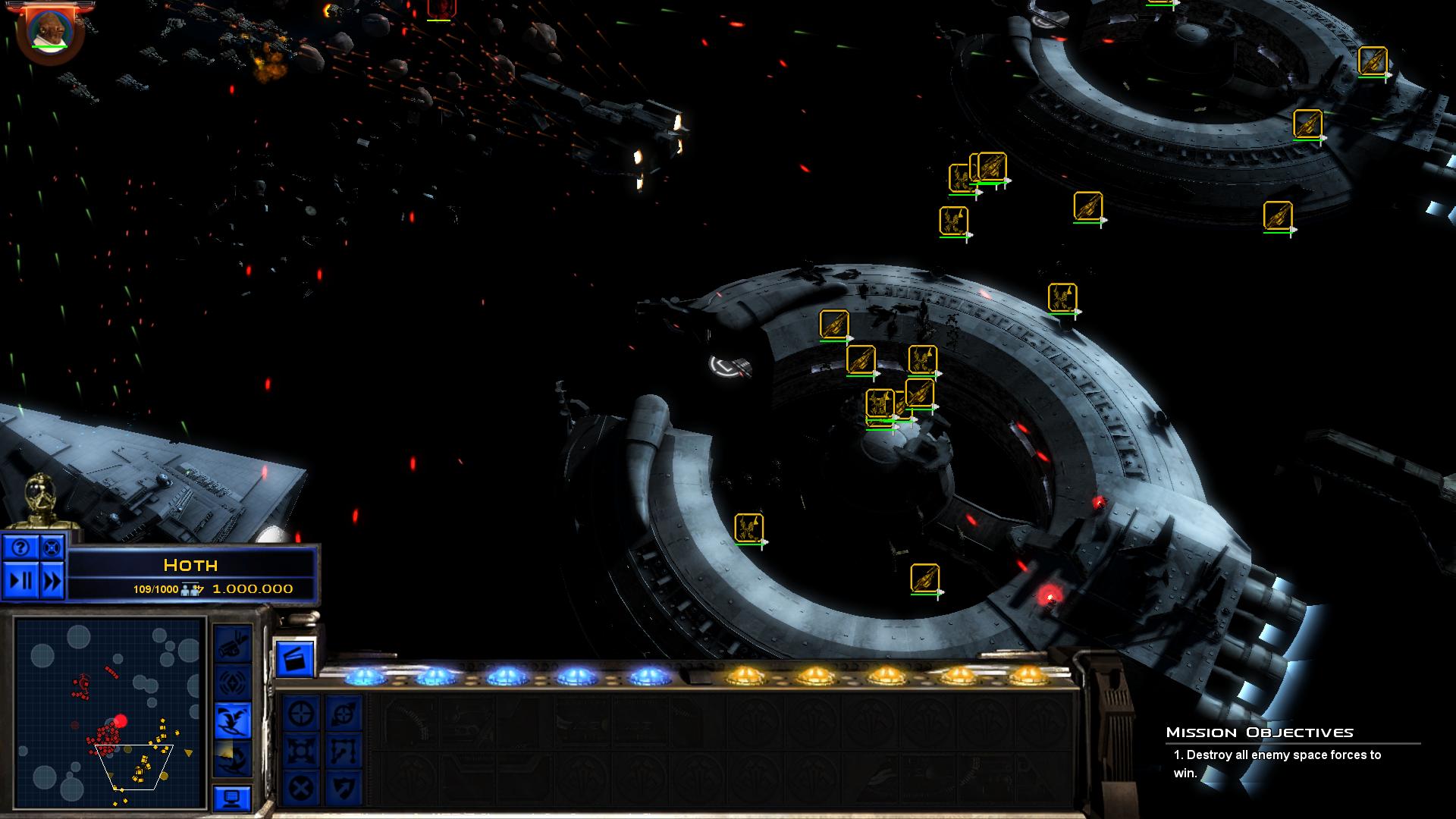 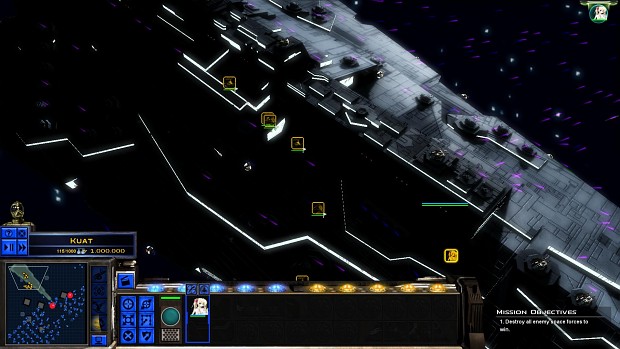 Well yeah, i have an GTX 970 with 16 GB RAM.
i can play it witouht any worries.
But i don't know what you need for this Mod in detail..