(Breakthrough ONLY) On 1936, the long established holders of Spain's economic power, led by the Army and supported by the Church, believed they were at the point of being overwhelmed. They supposed they should initiate a counterrevolution or be crushed by a revolution. On the 18th of July, 1936, the two Spains set out to settle their differences on the field of battle: the Spanish Civil War had begun. 1936 is the first mod portraying the Spanish Civil War from a first-person point of view. You'll be able to play either the republican forces or the rebel side, and fight the most important battles on the 1936/39 war. 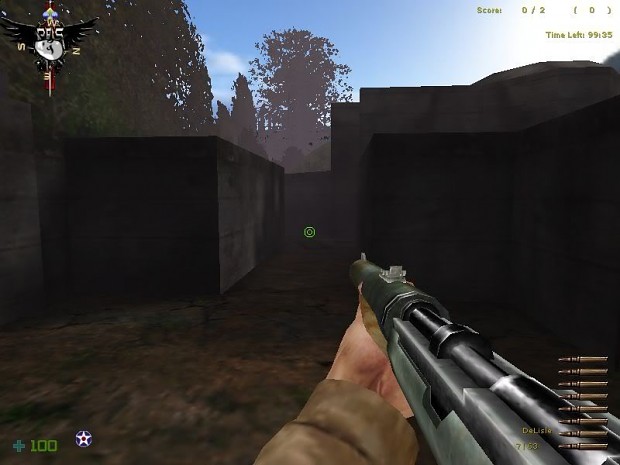 How to install this mod?