Hungarian tank used by Royal Hungarian Army.These tanks were mostly used against the USSR between 1941-1944. Because of their light armour, armament and good communications equipment, they were mostly used for reconnaissance. The design was no match against Soviet T-34 medium tanks encountered during the early stages of Operation Barbarossa. 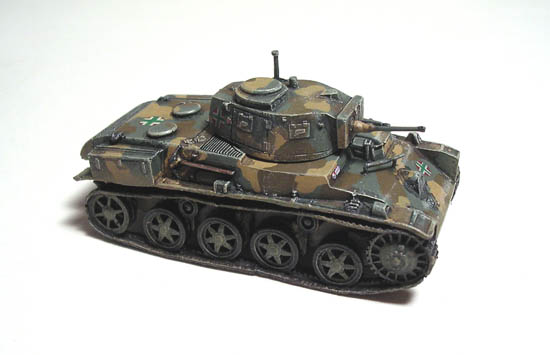 Oh meine Gott this is AWSMOME!

You didn't know what is racist :D and you say it stupid russian kid Jebem ti mamu majmune jedan!

I know what is racist since who know when, and u tell me I am kid, I never saw bigest kid than u in my life дебил Jebem Ja tebi mater takodje and I am 24 years old, I live in bigest country on the world,u are stupid kid that lives in little country,that I love,and u came from stupid country, also a little one, shut up u ******* racist kid that is so stupid that thinks that comes from Germany Jebi se

And don't think I know a little languages, I have a lot of friends from Serbia and I know Serbian very well also German cause I have a lot of cousins that live there also I know Franch,English,Italian and I don't use Google translate like u, finish school first than talk other languages, now exuse me I have to go to work cause I finished school Unlike u stupid kid Jebi se idioten, Zut u

cannot get it to work. hmmm what could I be doing wrong?