Germans were taken by surprise when a bridgehead was established. Once again, the Germans recovered quickly and counter-attacked with ferocity; however, they were slowly forced back. The Canadian 10th Brigade—from the 4th Armoured Division—crossed the Leopold Canal and advanced at Isabella Polder. Then the 3rd Division′s 8th Brigade was called to move south from the coastal side of the pocket. This opened up a land-based supply route into the pocket. 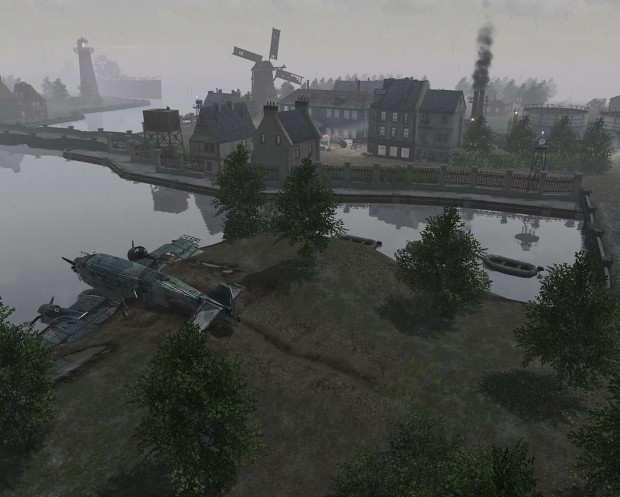 where do I put the file?