For those who still play, new multiplayer map Stalingrad inspired, for 6 players or just have fun in editor. I would recommmend play on better pc. It´s pretty much big map of ruins with a lots of details. The map was supposed to be even bigger, but i had to cut it, because some stuff just vanished and game crashed many times and weird things happened, but I am satisfied with the map to the extent for sharing it. 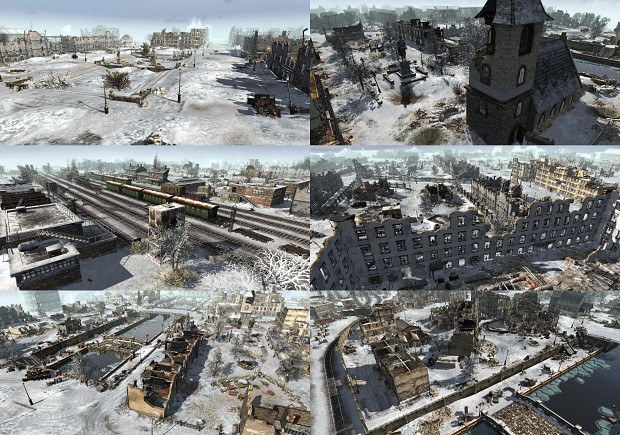 fulfilled my needs for this map