The mod is intended for use with both the original game and the addons Special Ops Missions and Heroes 7 and Brothres. The mod changes the standard SAS fighters to the Urban SAS model from CoD4MW3. Partially changes the models of opponents and their skins. Adds to the game a "universal menu" that allows you to switch between the missions of the original game and addon cards: "Special Ops Missions" and "Heroes 7 and Brothres. When used with addons, unpack the contents of Mods \ Sas_urban_MW3 into the folder with the installed addon. When used with the original game, unpack the contents of Sas_urban_MW3.zip to the root of the game, launch via Sas_urban_MW3.bat. Models are edited - all missions are on. The skins created by Josef 88 were taken as the basis for the skins of the special forces and SAS. Special thanks to him for this from the author of the mod. Mod creator - Sovietmann. 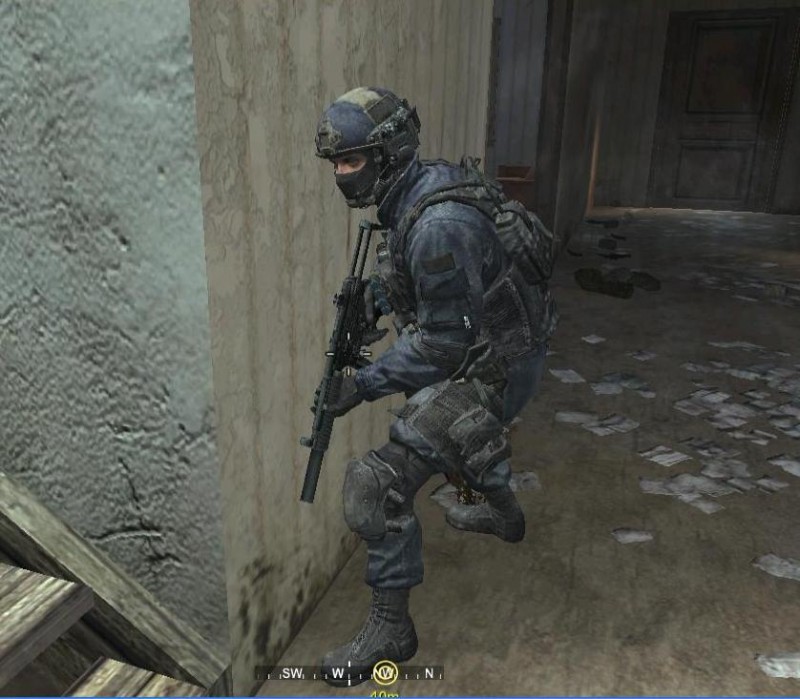 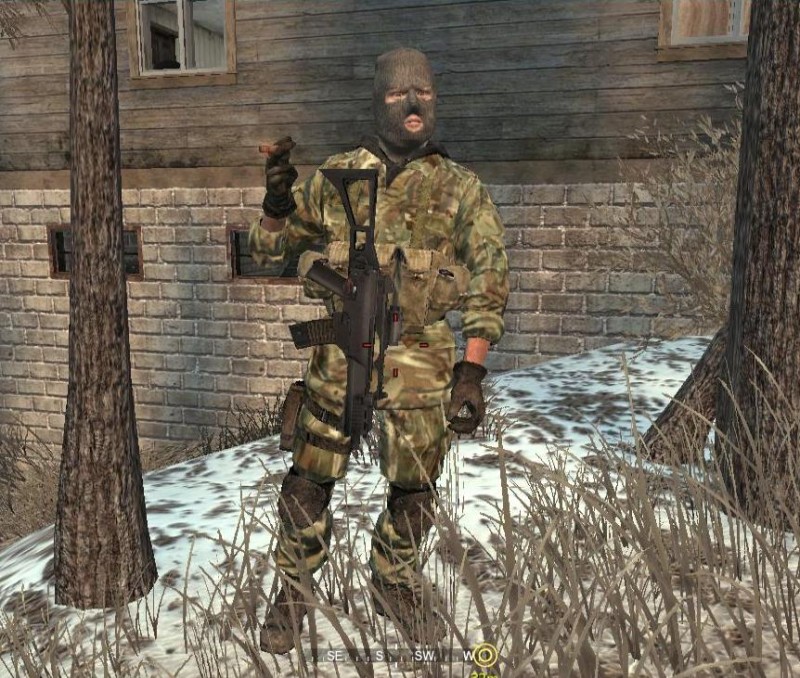 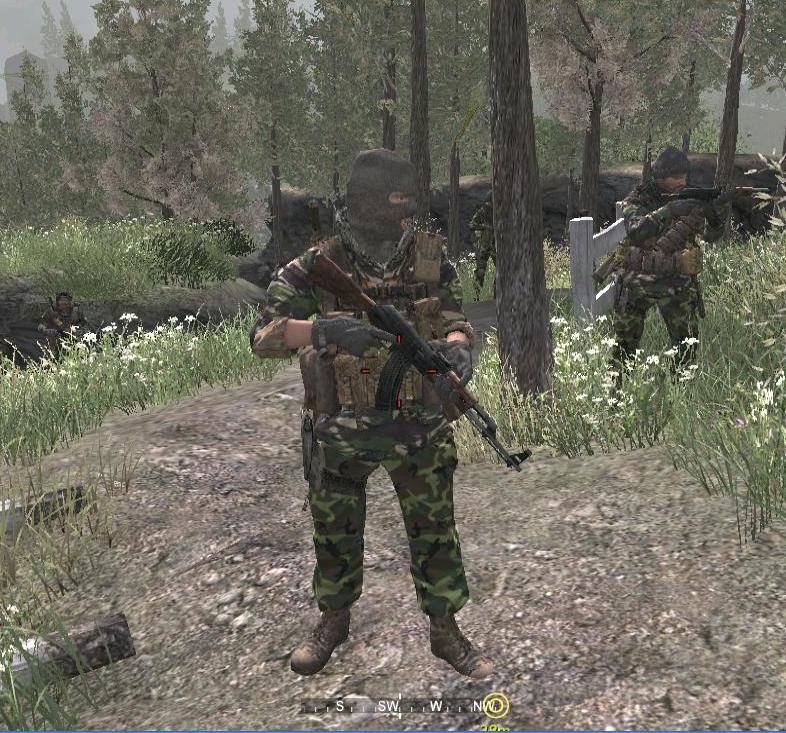 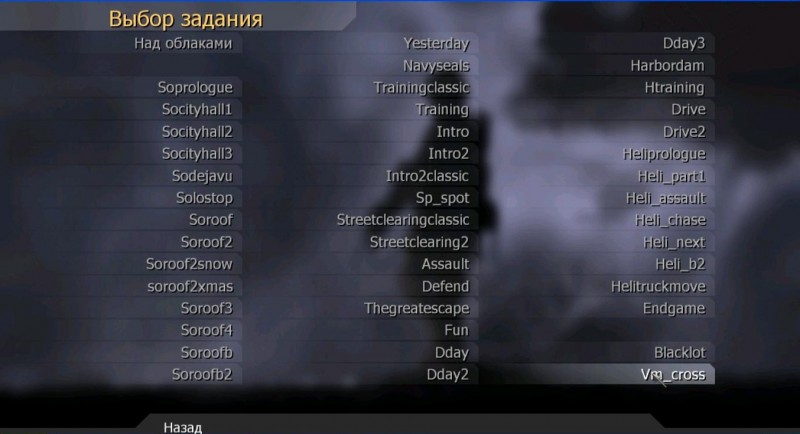 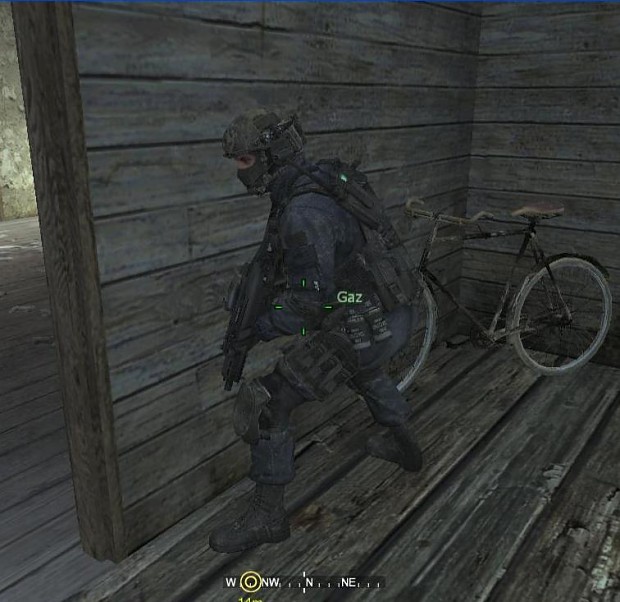 You can view the original here
Playground.ru