From the Middle eastern deserts to the Balkan mountains, the action continues.3 years after the events in CoD4, Al Asad is back and he is not alone. He has gathered all of his forces and has managed to prove to the islam world that he is a holy person ( those who dont believe him get shot ). Now his armies are moving forward in an almost blitzkrieg tactic, conquering much of eastern Europe. Within 3 months he is at the Russian border and is preparing the invasion. Kremil decides to send a special Spetsnaz team to Rousse ( where Asad is expecting his troops ). Your job is to parachute into the city and kill Al Asad once and for all. Too bad all hell broke lose after you landed, the Bulgarians are rebeling in the city, the romanians are rushing to reinforce, and a massive arab army is coming to help the city garrison. Not to mention your squad leader was killed in the landing, your helicopters are destroyed and you have no contact with HQ. Just another day at the office aye? 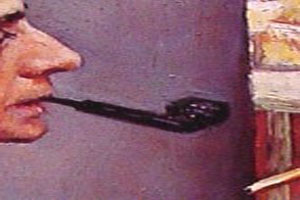