The 9K35 Strela-2 is a MANPADS system used by Soviet forces and their allies during the cold war. It was the first system of its kind to enter service in the Soviet Army, in 1968. Since then, it has still been scattered around the world, leaving its mark on modern armed conflicts. It was a more advanced opponent than the North American FIM-43 Redeye MANPADS. At the same time, it was very easy to use and manipulate, so extensive training was not necessary. 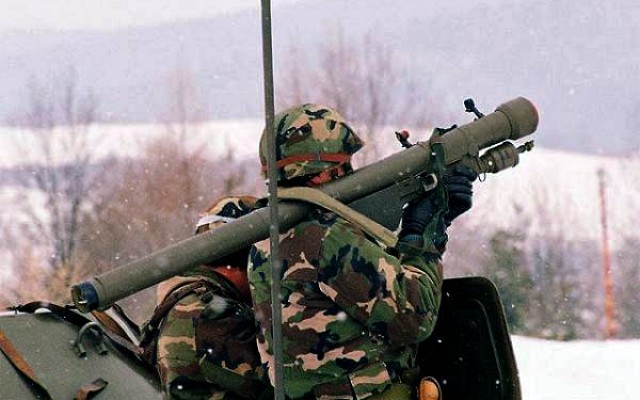 woah this one looks cool, will you include in-game image too?

I'm sorry im here so late.
I don't think I will actually use in-game gifs or images since My PC is not good enough to run a record app while playing, But I will still try tho.
This one uses PR Animations tho, so you can see those in videos.
PD: The image of the addon is the weapon model itself. I just pictured it with the Mesh Editor.

ሠኬቹፕሡቺፕጊቹኑነዑᎆነ Other with 22 members
Tags