The history of the world (MOD DAWN OF A NEW ERA : HUMANOID'S PLANETS).

It was in 1050 in the Great Empire Calradia. Emperor Sarnuokk III ruled wisely and fairly. He was helped to manage the huge state by the governors, who controlled the province. Enemies of distant mountains have not bothered prosperous state, and therefore the forces in all provinces were disbanded, leaving only the city guard and personal guards of the Emperor. Weapons was used only for hunting, tournaments, and for decorating. People lived in a peace and harmony....

Everything collapsed overnight when in the clear sky over the Rodok province bright star appeared in broad daylight.

It rapidly approached, shining in the sun metallic luster. The air was filled by hum and whistle. People fled in terror to their homes, only hearing behind the roar of falling and splashing - making in the ground smoldering deep lane and burning trees, heavenly visitor collapsed into a deep lake, leaving on the surface only oily stain of poisonous green liquid ...

Suffered many provinces, some more, some less, even the climate has changed in some places in the next few years. Plants suddenly began to rapidly add to growth, criss-crossing with tenacious paws ruins. Nearby cities and villages were destroyed by the blast immediately, and citizens were killed. The survivors fled to all corners of the country, away from the terrible place. In the neighboring provinces of the epidemic, have wreaked havoc. Science and commerce have been forgotten, people ran in a panic into the forest from a marauding and robber bands. But in the woods, they began to encounter with a strange creatures, similar in appearance to the people, but over time these became bigger and bigger ...
No one knew what kind of creatures it were, and the uncertainty engendered an even greater fear and a lot of rumors. But there were no armies to catch them. The emperor was lost in a turbulent maelstrom of events sweeping the country, and even the crown did not find him. Farmers, seeing nowhere aid began to arm themselves with pitchforks and clubs. There were complete anarchy, until finally the most powerful leaders have organized management in their territories, dividing among themselves the power over the desert land. The leaders often quarreled, and peace between nations was forgotten once the war broke out.

This was until 1257. Stories were passed from a generation to generation, gathering a growing number of rumors. According to one legend, the lost Emperor's crown should be found by a great hero, and the only one who finds it, will be able to stop the bloodshed and to restore order in the country, to reunite it, but under his authority.

You came in this chaose, from the far mountains where you were born..

Aliens have built their base on the place of the crash of the first UFO. And there regularly arrive reinforcements from their world. They run into the woods of Svadia, and you can reflect their attack in the locations Battle Camp. Beat the lever to activate a trap there. The purpose of this mod - find the relics of the ancient Emperor Calradia, and unite all the land under his rule. 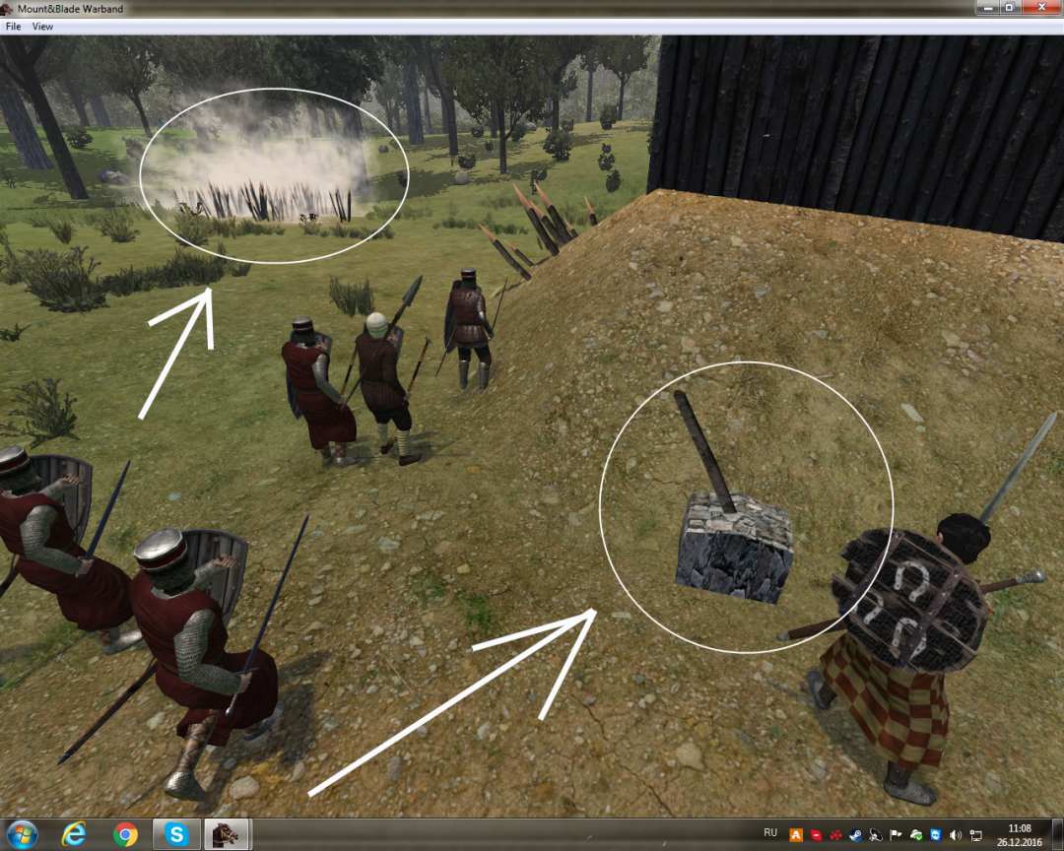 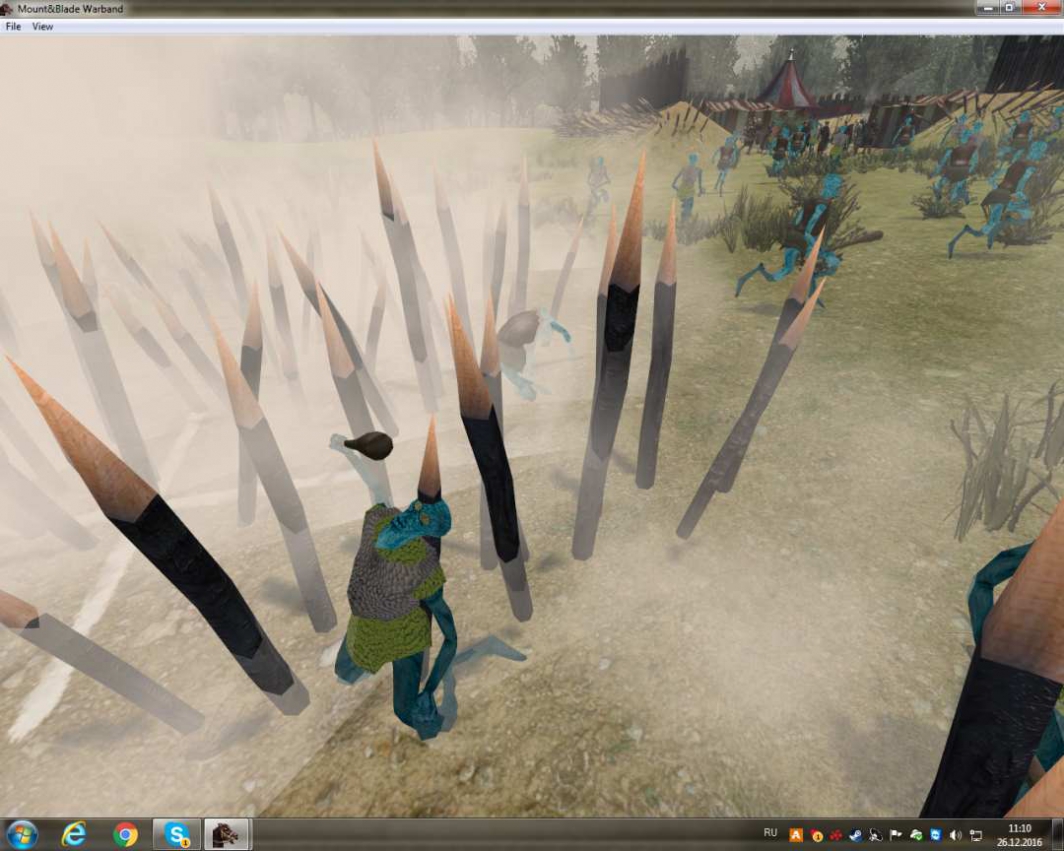 The second part of the modification, (MOD DAWN OF A NEW ERA : HUMANOID'S PLANETS) which is now under development, will be on Banerlord. In it you - is king, and will go on a galaxy of aliens to stop the invasion completely. For this character will use a UFO base in Calradia. Of course, there has long been no feudal system, for extraterrestrial civilizations that long ago passed stage and in terms of culture, and in terms of technological development.

The player can support one of the two huge corporations, who are struggling in the endless war over territory and resources, and you can also create your own corporation. It will be possible to find supporters and followers, a vast arsenal of new weapons, strange creatures and driving even abandoned planet with valuable content. It should be noted that your experience with the Earth will not be lost, and you will also get a new knowledge of other worlds. The medieval mind should not be able to withstand this shock, but the real hero is adapted to it very quickly. 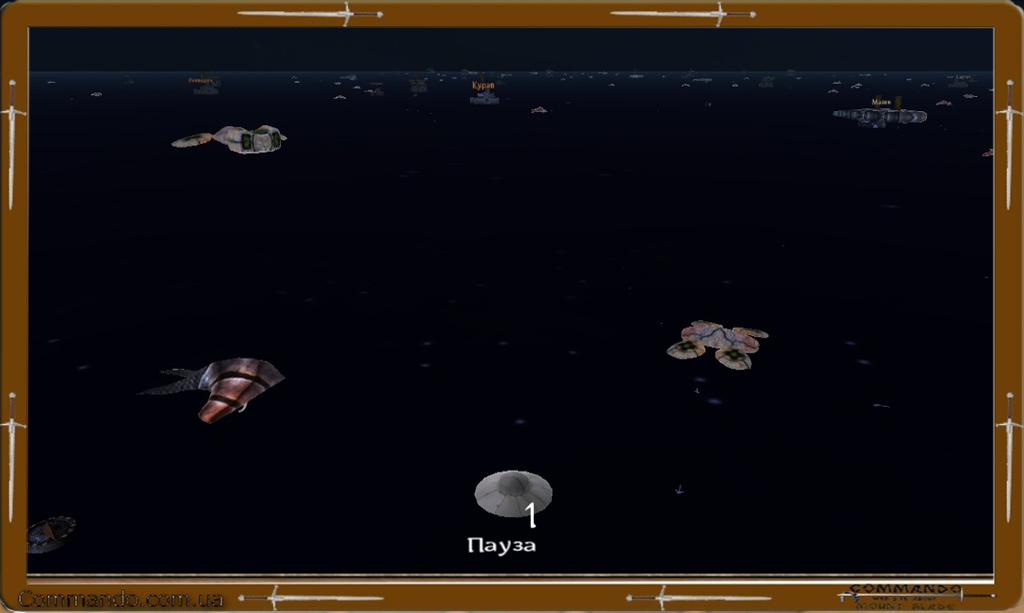 Great mod with amazing scenes, although may be looking bit weird :)

Thank you. The climate has changed, for this reason, the type, nature, soil)