Post tutorial RSS The first game from zero to alpha. Write a history of the development of Horde Attack. Part 3.2

As promised, today I will devote to the technical development of the soldiers used in the alpha version. You can download the game by clicking on the link.

Posted by danil-ka88 on Jun 3rd, 2017 - Intermediate Client Side Coding

The development of warriors.

As promised, today I will devote to the technical development of the soldiers used in the alpha version.
You can download the game by clicking on the link

The rider puts a group of game objects. They can be divided:

The rider is a model for being poorly detailed. Material connection to the rider changes the color depending on the belonging to a clan. The player is blue and the enemy red. 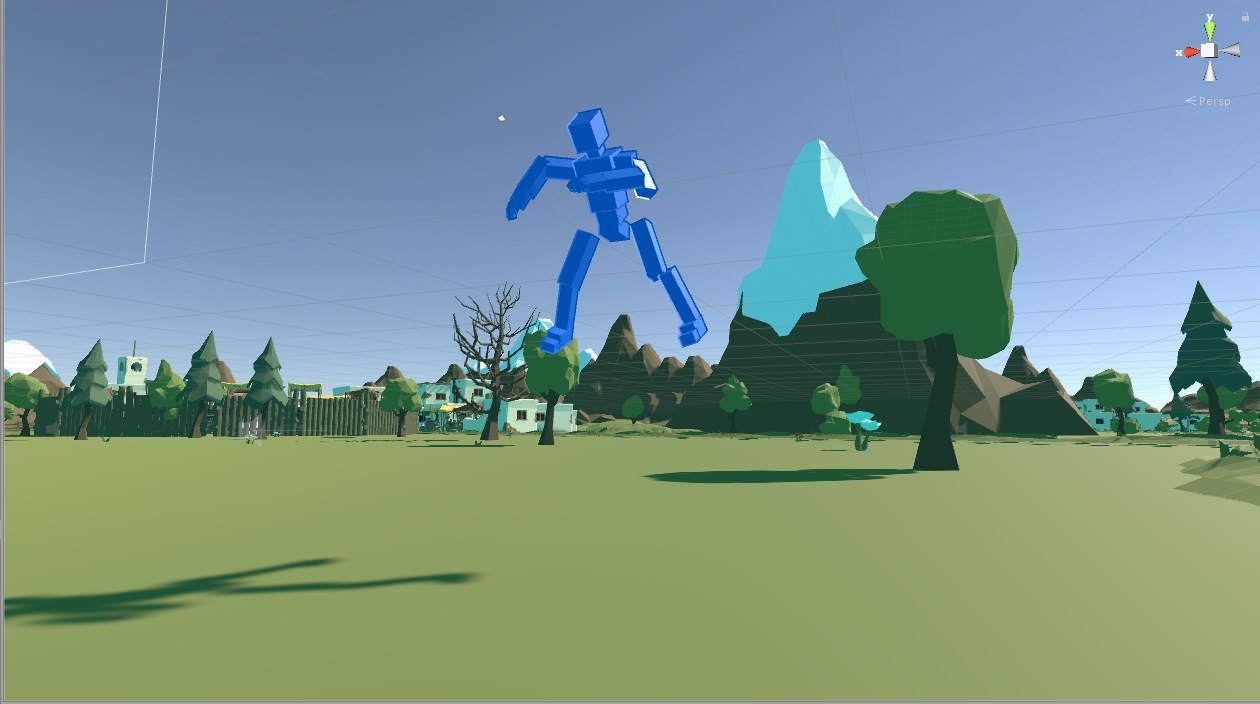 The horse is also a simple model which has the animation of running and the rest. 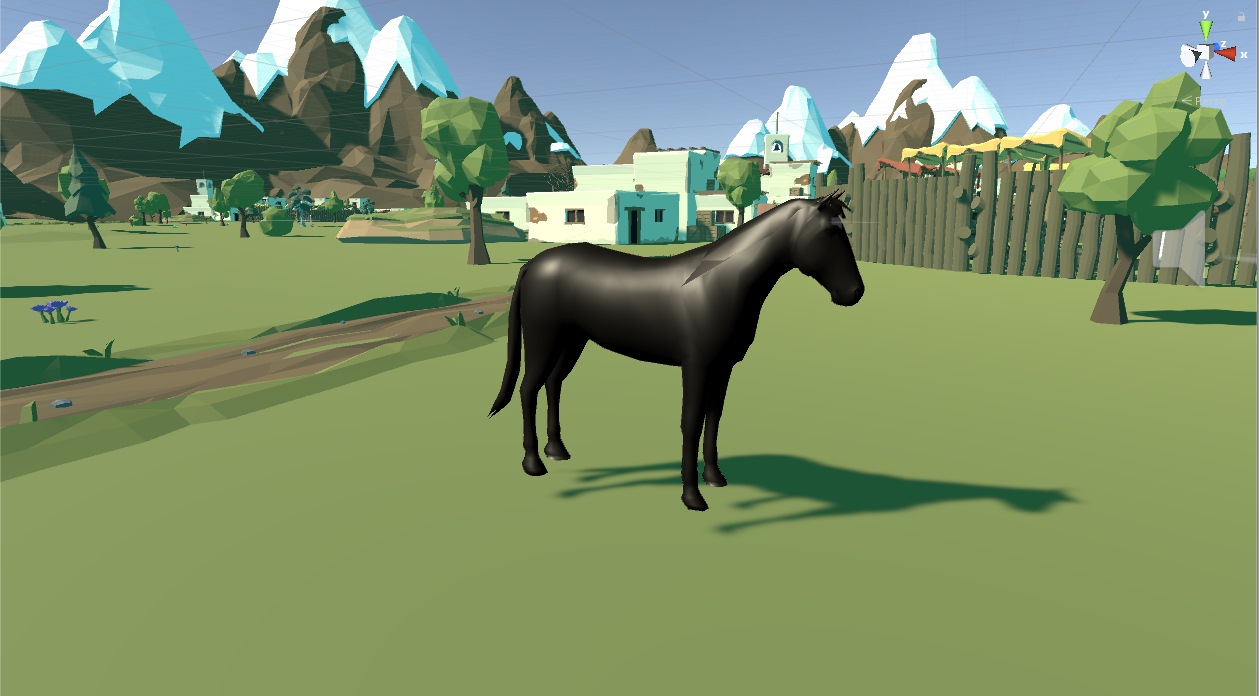 The weapon, now it's a spear. In gameplay she is not involved for its intended purpose. It performs a decorative function. In the next update spear will change other weapons. 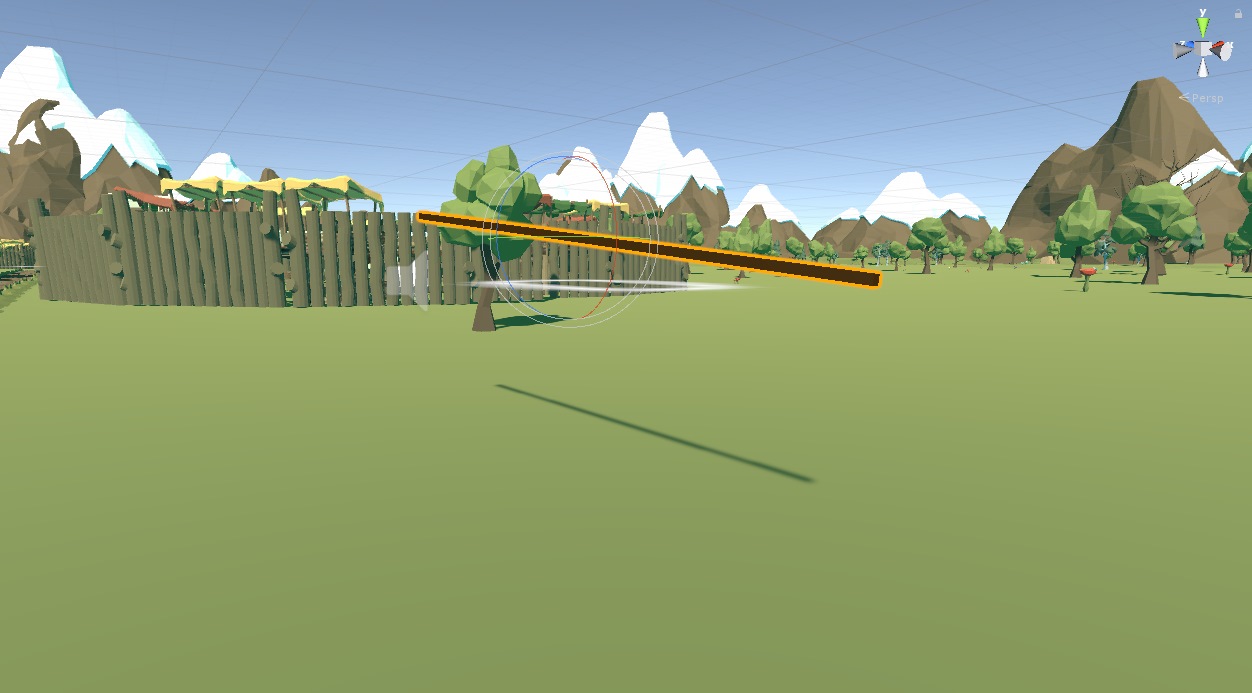 I wrote about this in a previous article. Link to article

To create a trace of the movement of the cavalry. I used the "Particle System". I can add that this property is included not all riders. The more riders you run, the less he included. This is due to performance. When the number reaches more than 40 riders, the difference is quite noticeable.

The main object of a warrior is a hidden object with a Collider and Nav Mesh Agent. All the functionality tied to it. It is attached to the script Warrior Controller.

There is the recorded code:

Follow the riders implemented a very simple, attached to them Nav Mesh Agent, and they follow the player or enemy General.

Here is MeshNav in the game. 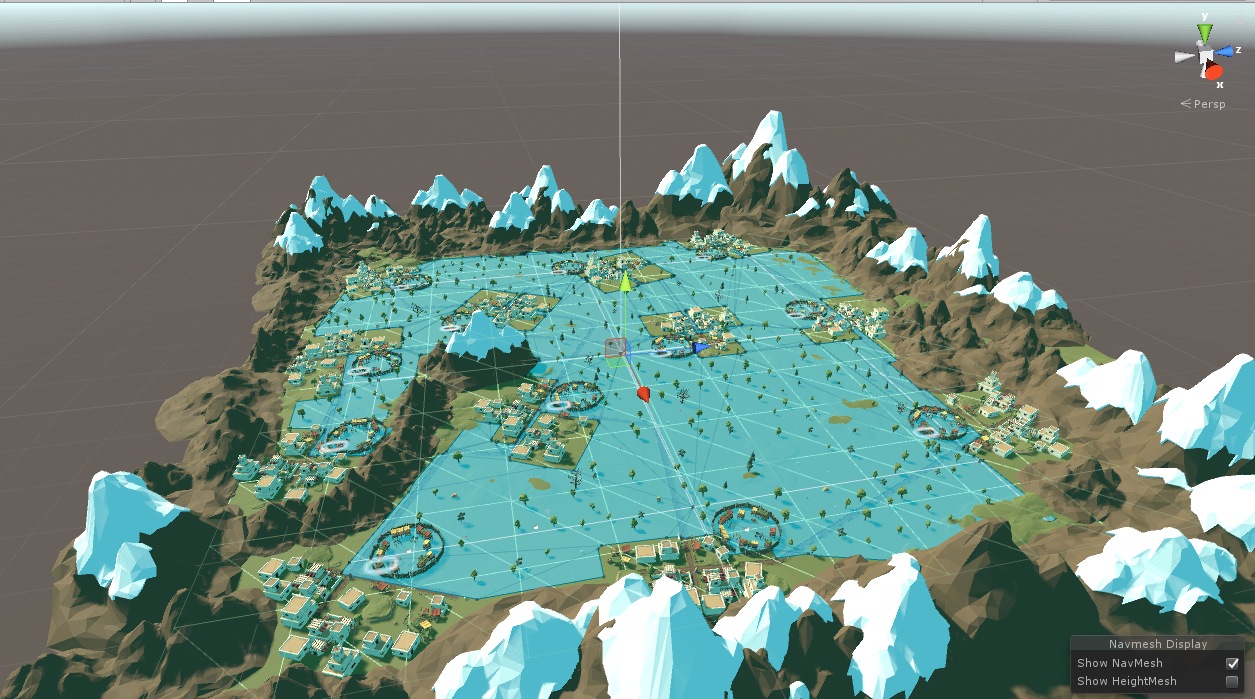 At this point I will finish the story about the soldiers. Was very concise. After I finish their development for the final version of the game, most likely I will write a more detailed review. Because of the functionality they have added much more.

Stay tuned.
The next part I will enlighten technologies and cities.