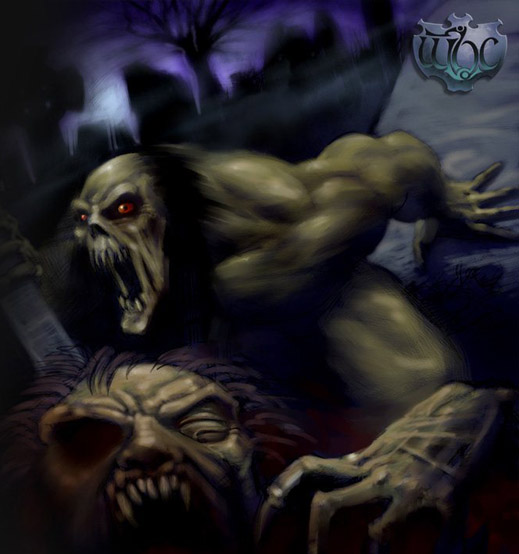 The Army of the Dead is a very unusual faction. They can not train units from buildings, but instead they have to equip skeletons with equipment.
The thing you should know when playing is that your Undead units get certain benefits. Being dead, your units have immunity to poison, disease, fear and terror. The undead do not regenerate health during day, but they regenerate double the health during nighttime. However, since they are undead, healing magic does not affect them at all.
Equipping your units might use up all your metal and crystal, but always fill your stone and gold mines first to be able to advance quickly and expand your base.
Your early anti air unit is the Wraith, which can gain some nifty vampirism bonuses as well. 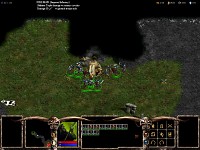 Your most important melee units are the Slayer Knights. These units can be increased to deal a lot of damage. First you have Dark Mithril, which gives them a Damage and Armor bonus, then there are the upgrades from the Cage, which can double their damage and triple it against forces of good.
Doom Knights also benefit from these upgrades so don't avoid training them. 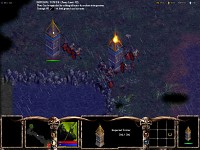 The Lich is another valuable unit for your faction. They gain powerful fire attacks and can raise skeletons from corpses. This might not seem important, but raised skeletons can be also equipped with powerful armor. 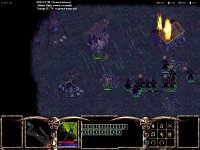 When playing this faction you have a lot of counter strategies as well. Skeletons are resistant to missile and take little damage from most towers.
Against heroes with a lot of Intelligence you may want to create Shadows. These ghosts can steal the experience from enemy units and use it themselves.
Post a comment
Sign in or join with: