The instructions presented here do reveal the in-beta functionality for advance placement of various built-in objects in game, while being in server mode. Enjoy!

In the game Gulman 3 beta there is a built-in level editor!. From a creative player, who wishes to edit the level, it is required to select the "New Game" (to host a server), and then enter into the game chat some commands. Starting with version 0.14 (versions 0.8 and 0.9 do precede the versions that came out later [for example, 0.10]) GulBuilder's interface received cursor with buttons for work with them.

There are two ways to work in GulBuilder: through commands in in-game chat, and the other while holding pressed F2 button, activating cursor, pressing onto the button of choice. If the cursor would be held over button, then the description for it will appear. Common command to be entered into chat for both ways is /site , which creates construction with given name.

Every command begins with forward slash (/). The first command /site creates the construction site with given name. Player could create any number of independent from each other construction sites and edit every one of them separately. Every construction - is a file, which player opens, edits, and closes. Any alteration is getting saved at the moment of it's happening into that file. Objects are getting created locally on the computer of the player, other players do not see them, therefore at this stage of the game beta is best done on your own.

Below is presented the full list of commands of GulConstruction:

*/+ - initiate the adding onto the map of an some object (plus). On the screen immediately will appear the list with all of the available commands. Choose the preferred object with the "up" and "down" arrows, and press TAB to place that name into the command line. After that press ENTER, to choose the placement of the object.

*/- - delete the object that is being edited.

*/= - place the object onto the map. Finish the editing of the object. Starting that moment the character will collide on approach with that object.

Placement of the object will depend on the position of the character. Some commands allow to manipulate that dependency.

*/turn - set the turn angle relatively to the character.

*/offset - displace the object onto given height. Allows for placement of object higher or lower than the position of the character.

*/align - take into count the slope of the surface of the place, where the character is stands. By default it is 1 - yes, to account.

*/tilt - take into count the tilt angle of the camera. By default it is 0 - no, do not account.

All of your sites are getting saved in the folder C:\Users\User\AppData\Local\gulman.ru\Gulman 3\ with a name Site_.xml. 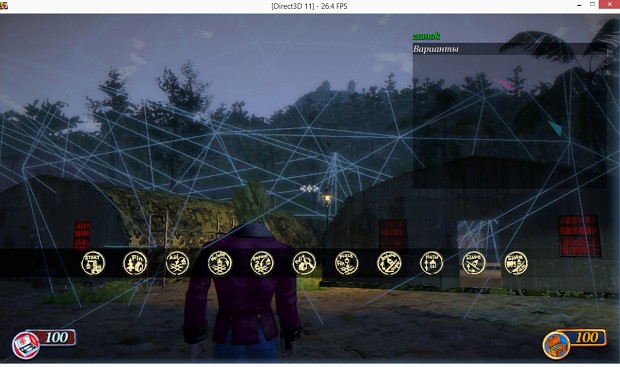 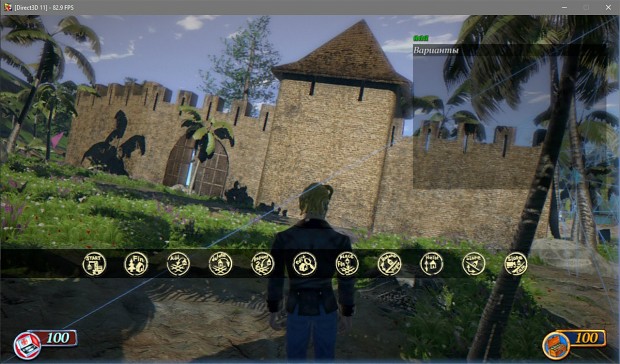 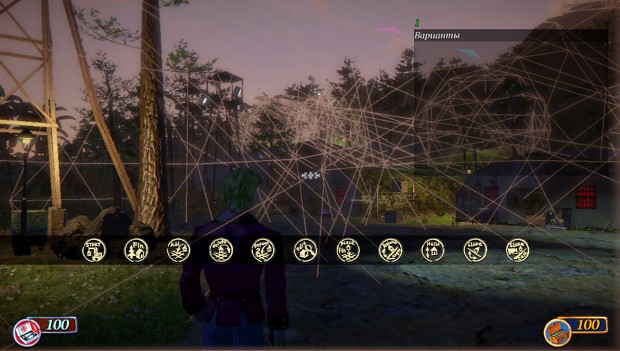 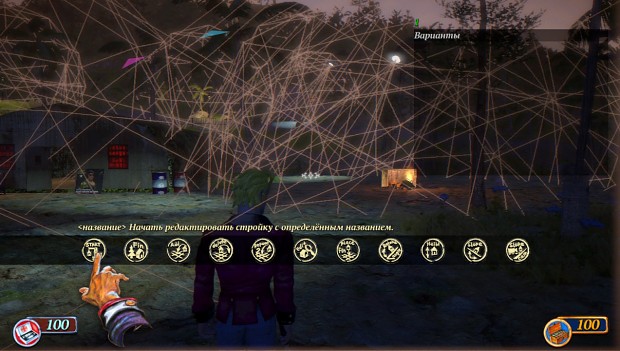 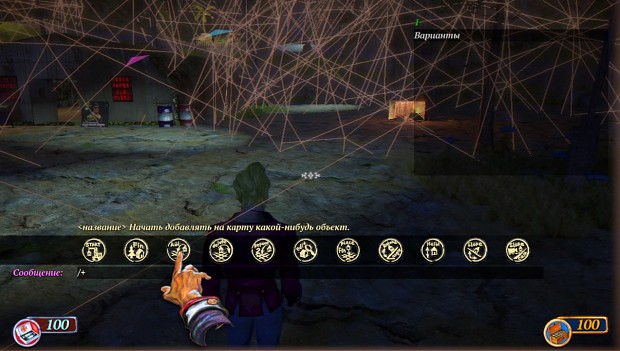 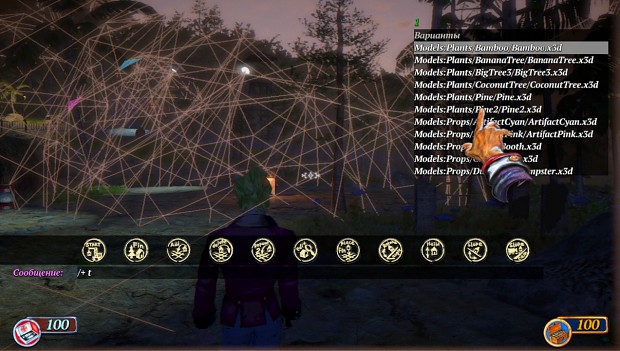 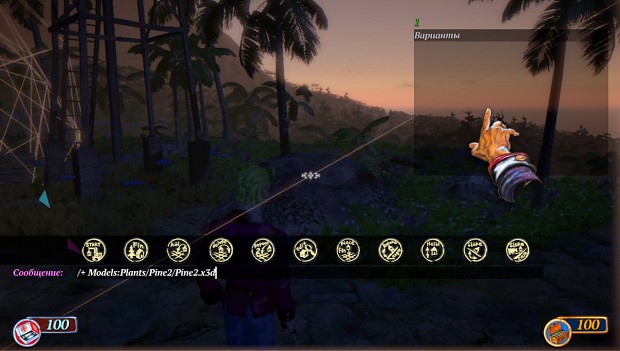 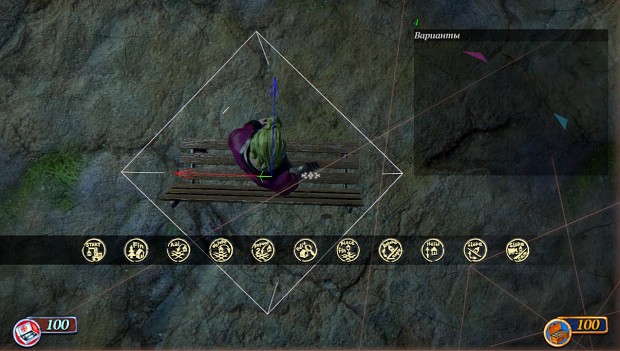