The Moon Elves are the the guardians of the realms. The honourful Elves are set to protect Etheria against all evil. 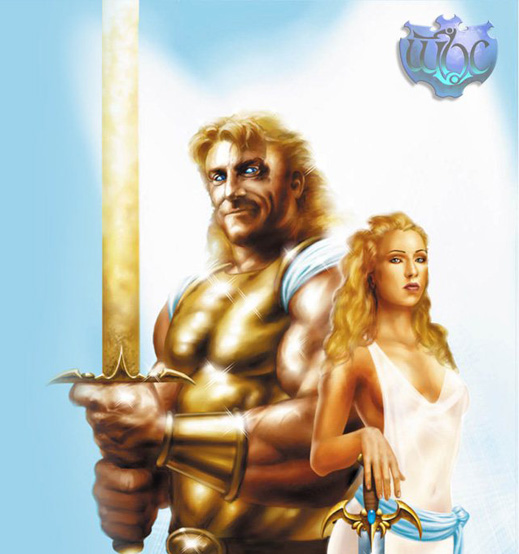 The Moon Elves are powerful mid to late game. They have strong armies and can back them up with the Major Healing spell.
Like all Elves, instead of the default Minefiller, they can train Wisps which can be merged into Ancient Wisps to generate Crystal. To gain resources the Moon Elves have to convert a lot of mines and exploit them with the Income upgrades.
Their early game infantry might not be powerful, but their Longbowmen can wield Moonsilver arrows, which can pierce any kind of armor. 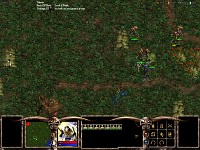 Their cavalry, the Dragon Knight, not only counter Dragons, but are excellent at holding the enemies away from your archers due to their excellent stats and the ability to attack air units.
The Phoenixes are also of good use. They can fly and convert and are really useful at taking over the map. 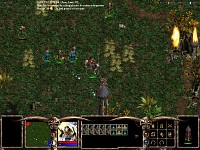 Moon Elves also have powerful sorcerers to back up their Cavalry. The Ice Maiden can slow the enemy troops with their Freeze ability and the Unicorns have powerful healing spells. 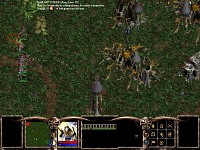