Avg FPS helps measure quantity, but Coefficient of Variation is a better measure of smoothness then % Lows.

In working on the FUEL: RESHADED shaders, I needed to see how well performance was improved with optimizations, and how badly enhancements hit it.

In video games, FPS is king, because it's a tangible Key Performance Indicator (KPI) everyone can agree upon that measures a graphics cards throughput and video game's coding quality.

For FPS, you want two things: 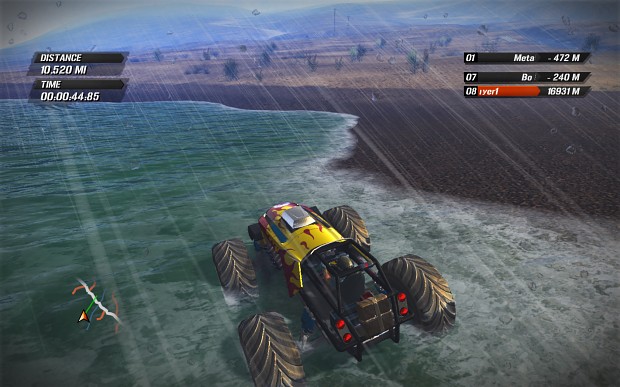 So, I installed MSI Afterburner (a common FPS bench-marking tool), and ran different shader configurations down the same stretch of race course to see what kind of performance came out of it.

MSI Afterburner can log a bunch of metrics, but the key ones folks focus on are

The FPS Average is good metric to get a feel for how high our FPS typically stays. The min, max & %'s lows are basically a poor man's way of seeing how consistent / smooth the FPS is in order to catch frame drops and such.

Comparing the two games above, the 2nd one seems to have more difference between the max and min, which means it has a wider range of performance when generating FPS. The first game is generating FPS fairly consistently, but the 2nd game has areas with frame drops, lag, etc. This can be caused by a number of reason: 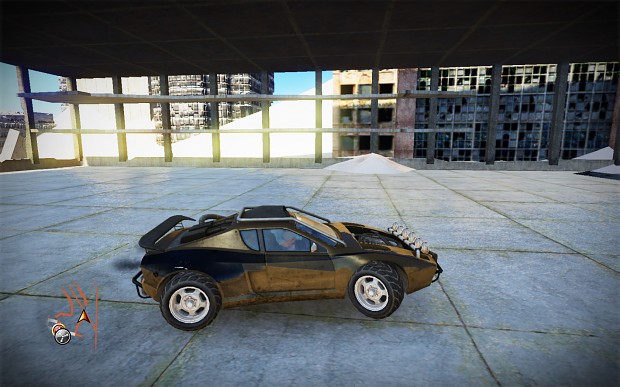 If Min & Max are helping to look at FPS highs and lows, then really what we're worried about is Range...

The range of a group of plot points (like FPS) tells us how wide they go. So, we can modify our game FPS analysis like this...

With Range calculated, we can see a much bigger difference in performance between the two games: the 2nd game has a +20 FPS range compared to the first! So, while they're both averaging 60 FPS, the 2nd game definitely has something going on with it's performance in regards to smoothness. 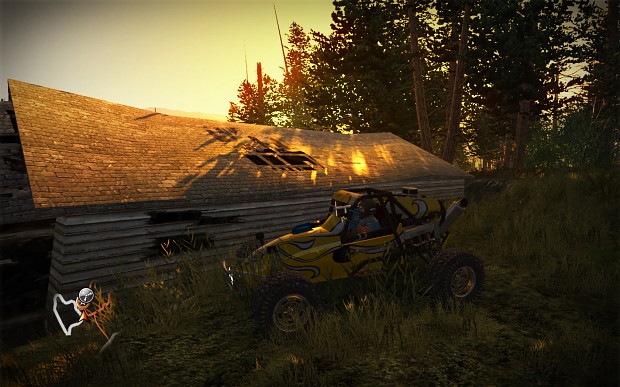 But, we can take this a step further. % Lows are basically just relaying standard deviations to people without worrying them with a scary term like "standard deviations" which starts to make them think they're looking at scary statistics stuff they learn in school.

Video game FPS performance should ideally graph out to a bell curve. You're going to have an Average of majority performance, and then high's and lows as some areas will have an easier time on the performance while other areas will bog down.

But, if you ignore everything else, there's one thing you need to notice on the bell curve... 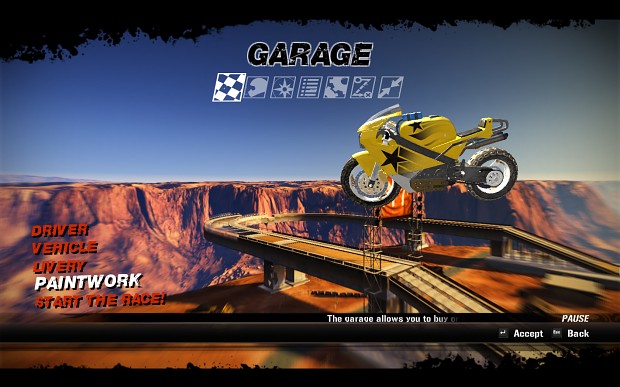 Coefficient of Variation is Better

But, Standard Deviation is still a lame metric to analyze FPS smoothness when we have a much better metric: Coefficient of Variation (CV). CV is a statistical metric who's whole purpose is to track how well plot points hug the average... and FPS plot points hugging the average FPS is how we decide how smooth or choppy a game is. 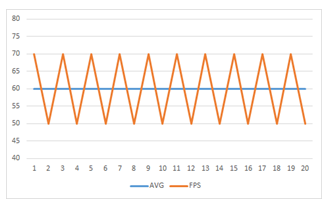 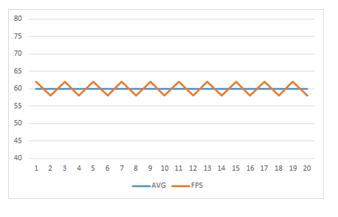 Look at the two charts above. Both games average 60 FPS. But, which game would you rather play:

Coefficient of Variation tells us how badly plot points are hugging or sawtoothing. And, we pretty much have all the numbers we need already in normal FPS performance reporting to calculate it. Let's break it down to see... 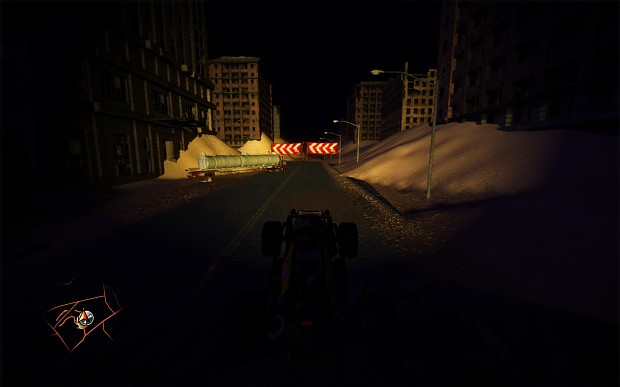 CV is pretty "simple" to calculate once you break it down into component parts, and find out how you can scrounge and estimate components to get it.

Any decent FPS analysis should already give you an Avg FPS, because that's a gold-standard KPI we measure FPS quantity by. So, all we need to worry about is Standard Deviation. 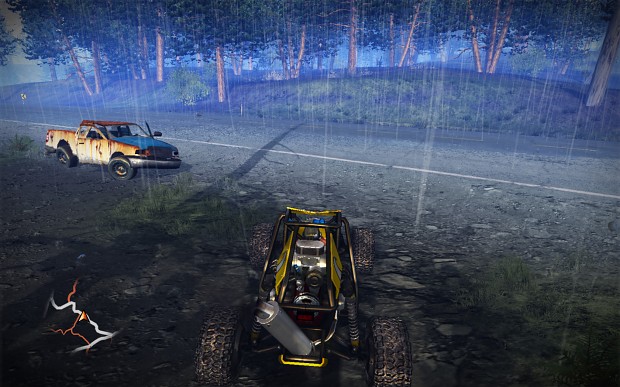 Standard Deviation can get estimated as...

So, we need to come up with Range.

If we have the Min FPS and Max FPS, that's easy...

So, we can estimate Standard Deviation as...

But, our Standard Deviation Estimation then divides it by 4...

We can pre-calculate the 2 & 4 to get a Standard Deviation Estimation as... 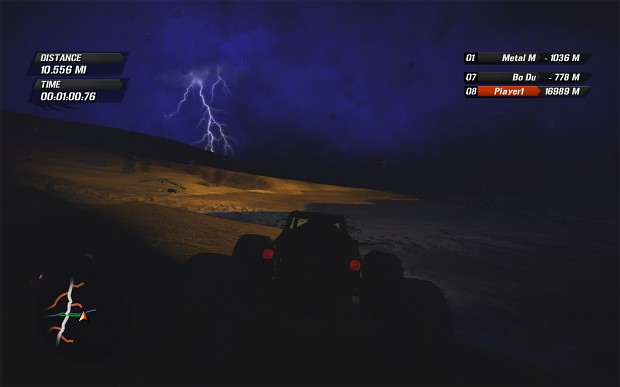 So, we can have one of two Coefficient of Variation formulas... 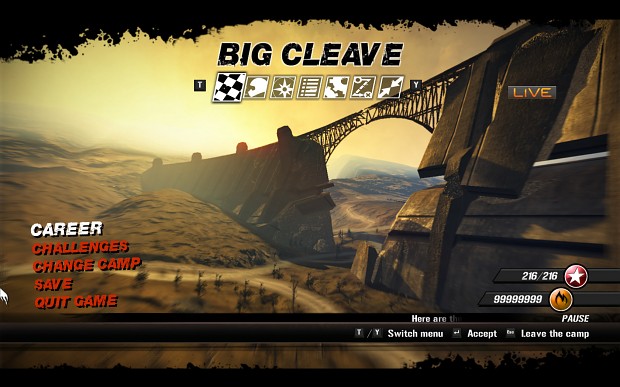 Coefficient of Variation has two downsides...

So, we kill two birds with one stone by inverting the formula, and slapping a more friendly / relevant name on it... 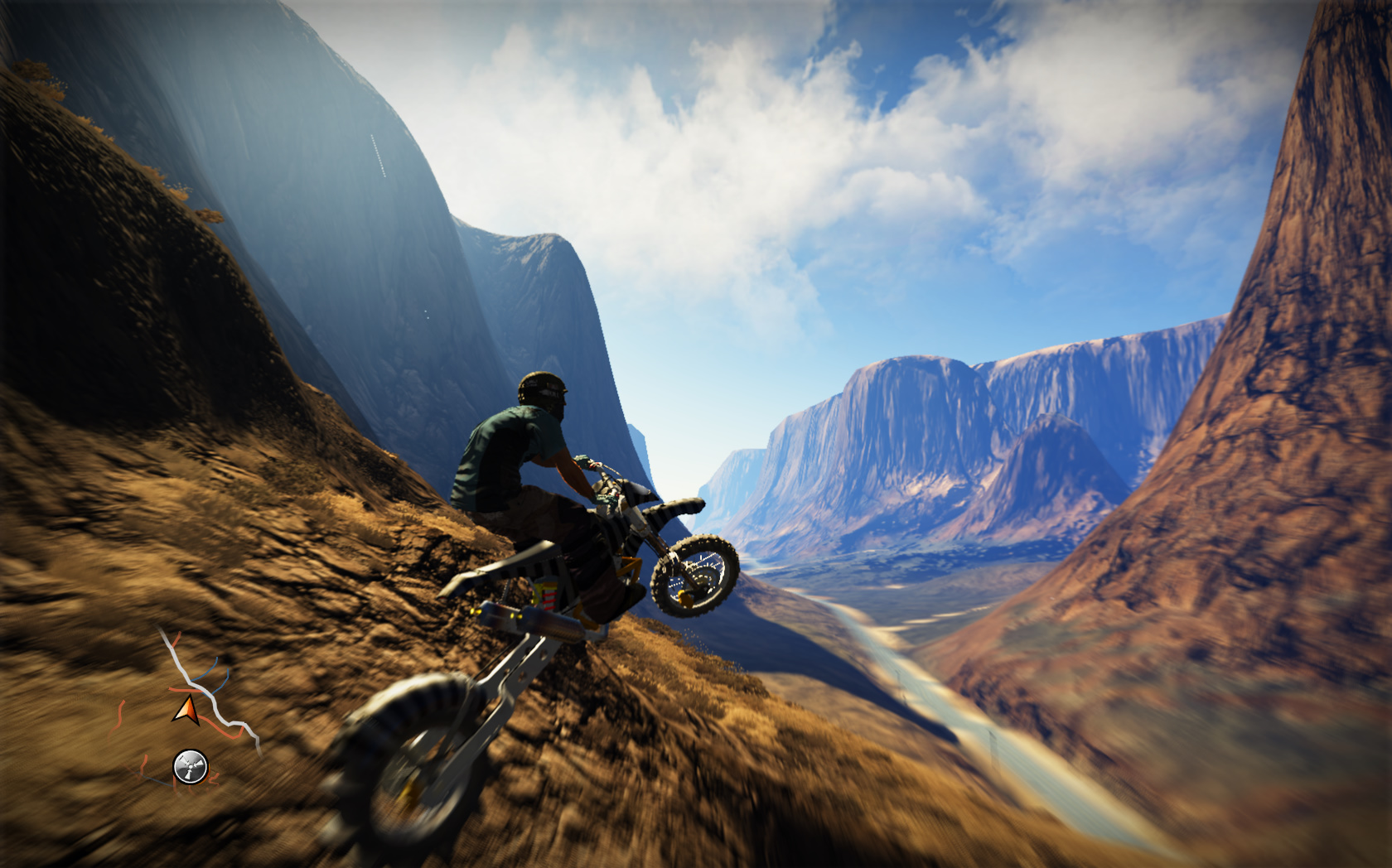 So, we can see that both games are averaging decent FPS, but one is clearly running more smoothly / efficiently then the other.

While most folks know 60 FPS is good for gaming, we just have vague ideas of how smooth things need to be to be considered playable. But, with a Smoothness metric, we could start to sample games and poll gamers to start categorizing Smoothness into categories like:

(I'm just pulling numbers out of my a** here to demonstrate how things could get categorized). 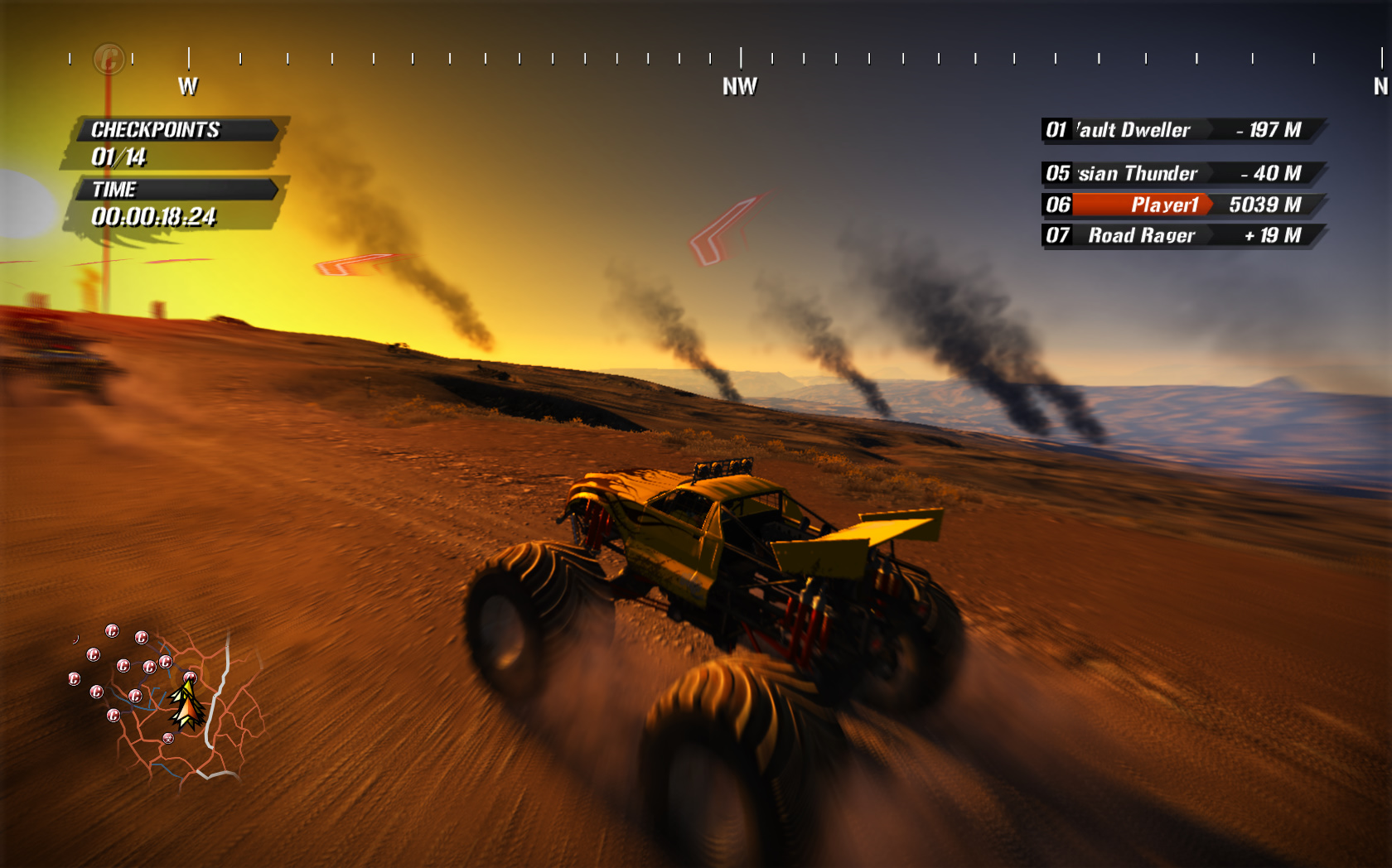 With all of this explained, we can look at the performance metrics I generated for various FUEL shader setups.

What we see are the usual MSI Afterburner metrics. I call them "metrics", because they are something that was measured. But, our Key Performance Indicators (KPI) are the things flagged "<--important":

A KPI is something that is king when it comes to measuring performance of a process. You can have all kinds of other measurements, but the KPI stand out as the de facto measurements to look at.

The shader setups I ran were:

But, you only know by measuring.

And, you have to measure both FPS Avg & FPS Smoothness.. b/c something I added might have tanked performance every now and then with frame drops.. and if I just looked at FPS Avg I'd never know. And, Min, Max & % Lows are half-a**ed ways to analyze smoothness when we have Coefficient of Variation, which is what CV is designed to do in the first place. 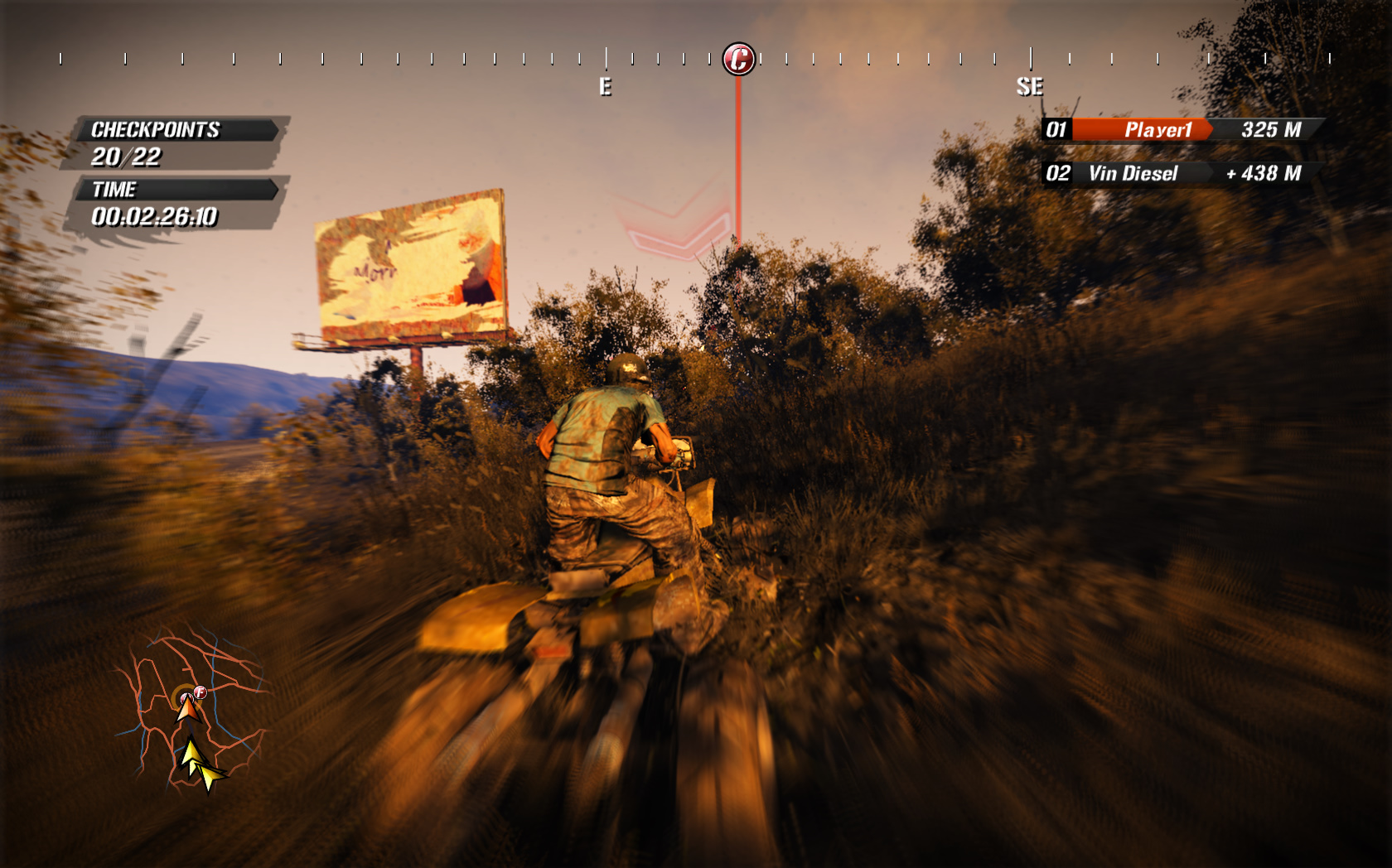 MSI Afterburner and other FPS metric trackers / loggers keep tracking tons of metrics, but don't seem to go the extra little step to do CV and just call it "FPS Smoothness". I wish they would. It's just a tiny little more calculation involved, but far more useful. 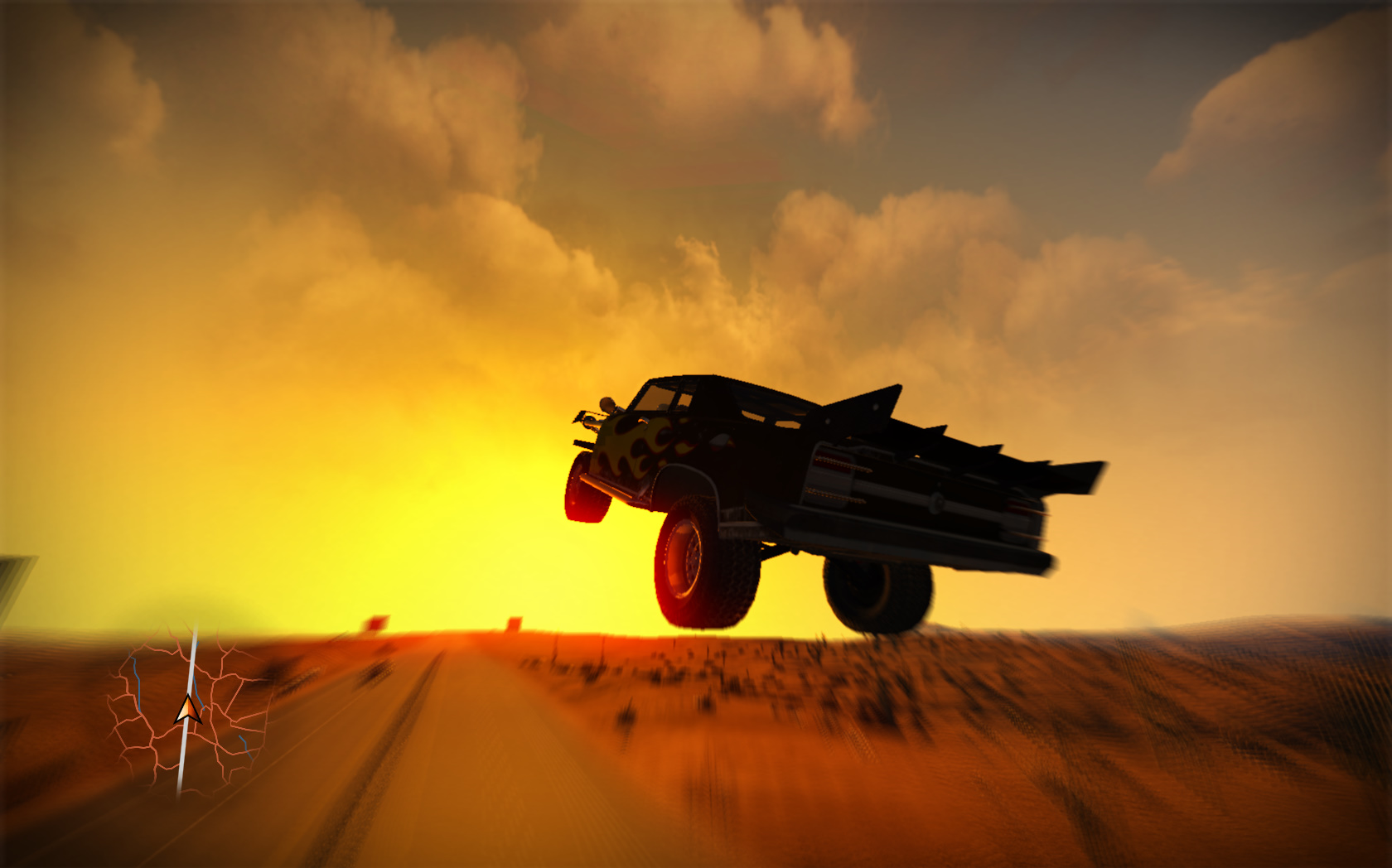