Vehicles - Introduction Actually i'm recreating the tactical guide for mechcommander beginners and players. Since NoGutsNoGalaxy.net is lost - the only copy of information seems to be the one on my personal backup. I upload the information with some cosmetical redesign here on ModDB. This is Part VI of the MechCommander/MC Player's Guide: 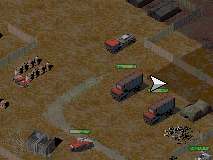 Vehicles are only "Support Units" in all MechCommander versions. That means all vehicles expire after being used in mission. Only mechs will stay in bay! 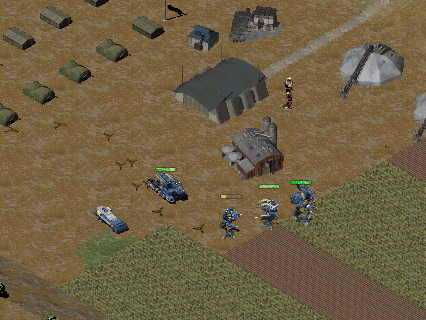 For players primary the Refit Truck or maybe Ammo Truck are interesting. Mine-Layer may be helpful on some missions too. My experience is that vehicles are welcome as enemies for my mechs. I myself use vehicles only if needed or to reduce weight for not really used unit slots. Another advantage of vehicles is that they have only standard brains instead of Warriors in it - which makes them easy targets on the battlefield.

The Vehicles of that list are existing in all MechCommander Gold - Standalone Versions, including Original Vanilla game and Darkest Hours. 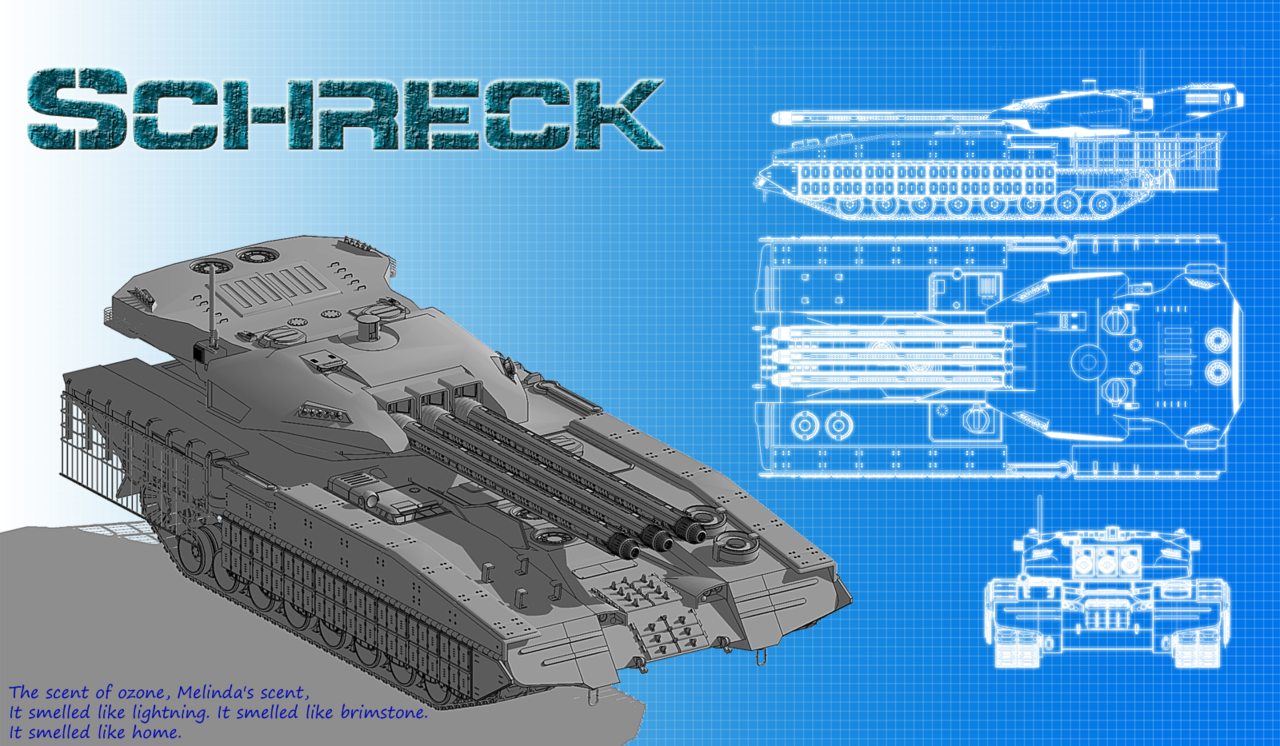 There are more vehicles in MechCommander. But they are not available to buy. You will only see them on the battlefield as civilian vehicles and enemy units or mission gifts.
Most vehicles suck in MCG multiplayer since they die quickly and are slow compared to Clan mechs. Refit trucks, often called "fits" are one of the most useful units though because they can repair your mechs. Minelayers are sometimes, but rarely used. Piliums are sometimes used for long range fire support, but they're still pretty weak. Savannah masters are good scouts when you have the extra drop slots because they're so cheap (1000 RP). Lastly, ammo trucks make really good weapons if you can manuever them close enough to enemy mechs, particularly As.