Waypoints - Waypoint bug Access violation Actually i'm recreating the tactical guide for mechcommander beginners and players. Since NoGutsNoGalaxy.net is lost - the only copy of information seems to be the one on my personal backup. I upload the information with some cosmetical redesign here on ModDB. This is Part XVI of the MechCommander/MC Beginner's Tactical Guide:

Now let's come to a topic each MechCommander is familiar with. Who doesn't know this feeling? You're in a mission - everything is working fine and you are about to make a new mission record - and bam - Waypoint bug - Access Violation. Today i explain IN DETAIL why this is a native MechCommander bug that can't be solved without greater changes in the basic game physics and the whole source code. 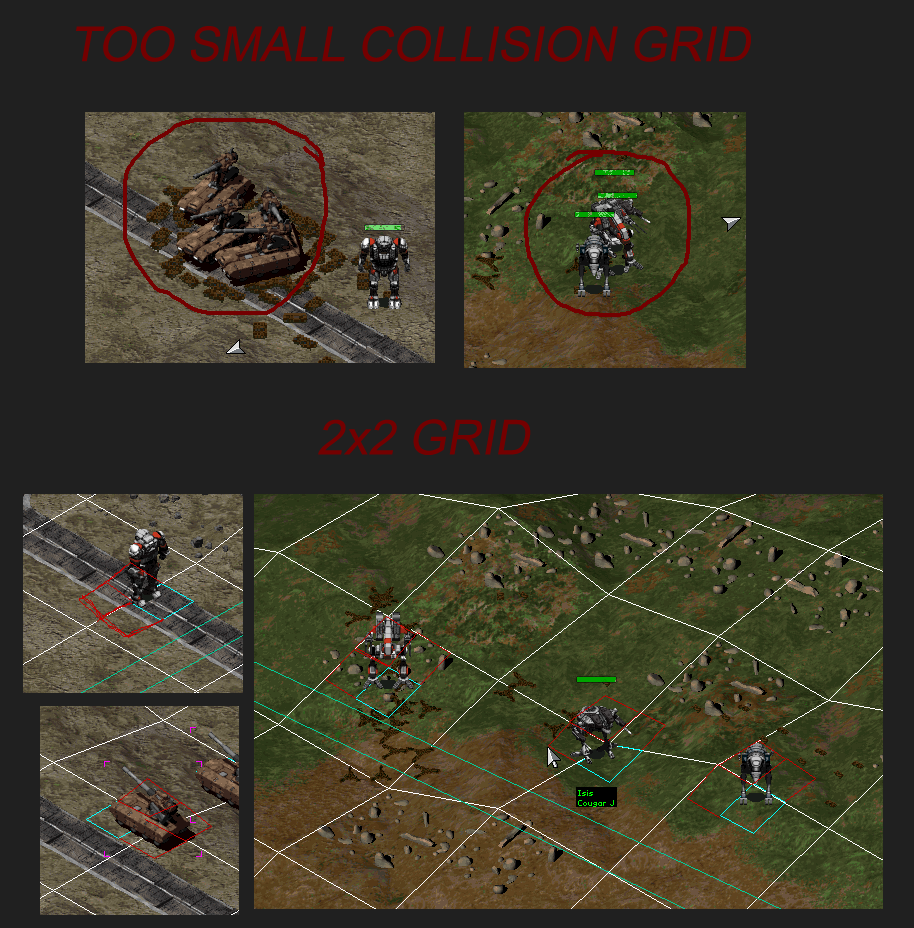 The problem is always the collision grid. In most of the cases you can avoid any waypoint access violation errors by commanding lances with maximum four mechs in a group - when crossing bridges it is better to cross them unit by unit - single handed. Bridges are a general problem cause they have a smaller collision grid path than any other overlays. But this is the next problem. When too many overlays are stapled on the same coordinate - it often causes this error in-mission. I discovered that by using the editor and putting multiple overlays into some crosses. Street crosses are the next problem. Aslong you go beside the streets - through open ground - generally this error doesn't happen. But if you select 12 Mechs and point them somewhere the other side of a street - they will start to get into trouble when finding their automated ways to the target point. To avoid just don't select ALL mechs similar to control them - only when you are on open ground this is an option - but - no just don't do it.

Some maps have stronger problems with such overlays like bridges or street crossing areas. Those can be workaround by using the tactic above for general gameplay when you play MC missions.

So keep in mind:

1. Bridges and street crossing overlays may higher the risk for Waypoint errors.

2. Selecting and moving too many Mech units similar may higher the risk for Waypoint errors.

Just by following the instructions above i played through 140 missions without any waypoint error.

You can look for the usual the mission briefing and walktrough here:

General information about or reasons for whatever access violations exists are above, below i show you a map that shows the problematic areas: 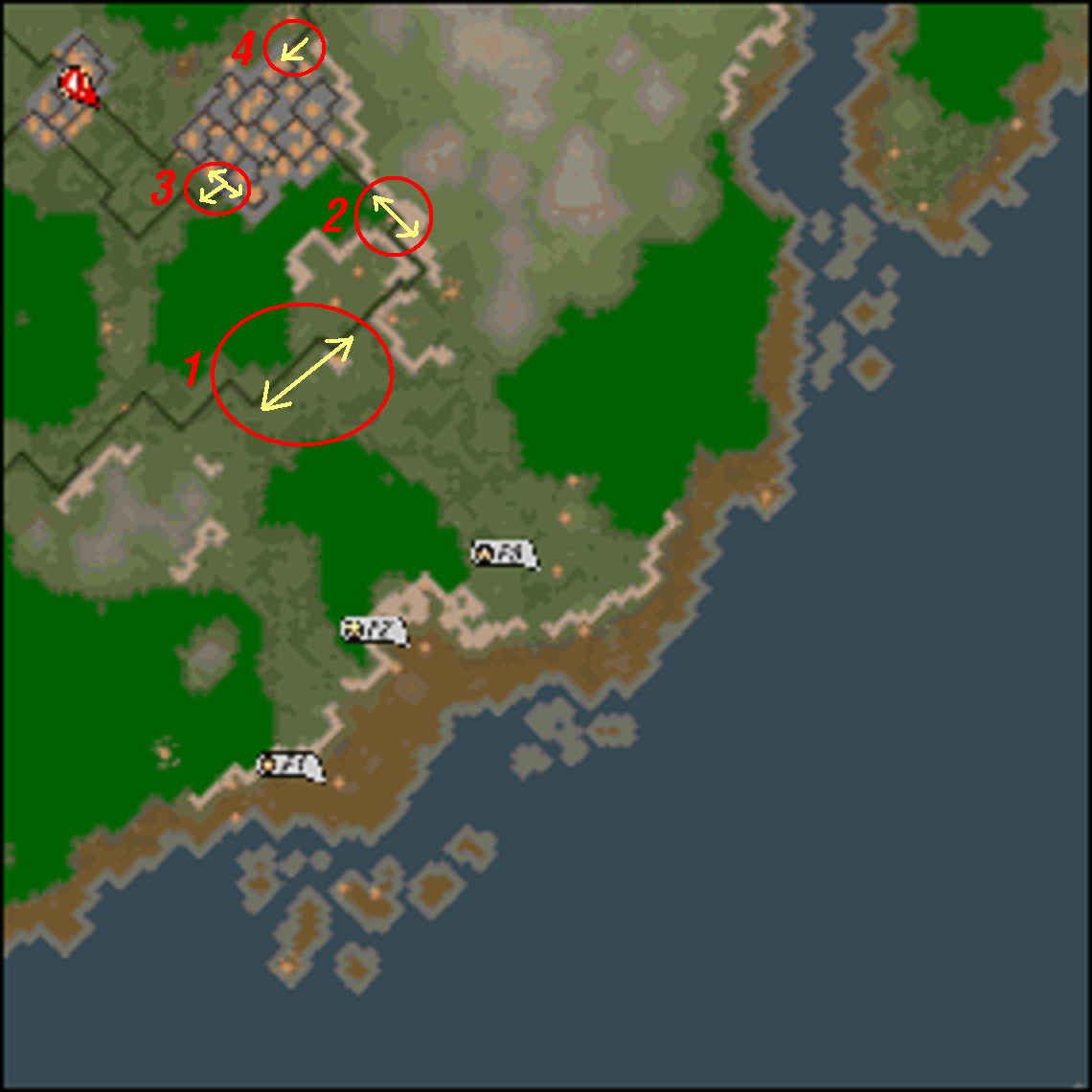 To not run into waypoint (access violation) errors on that map i recommend the way i go through this mission: 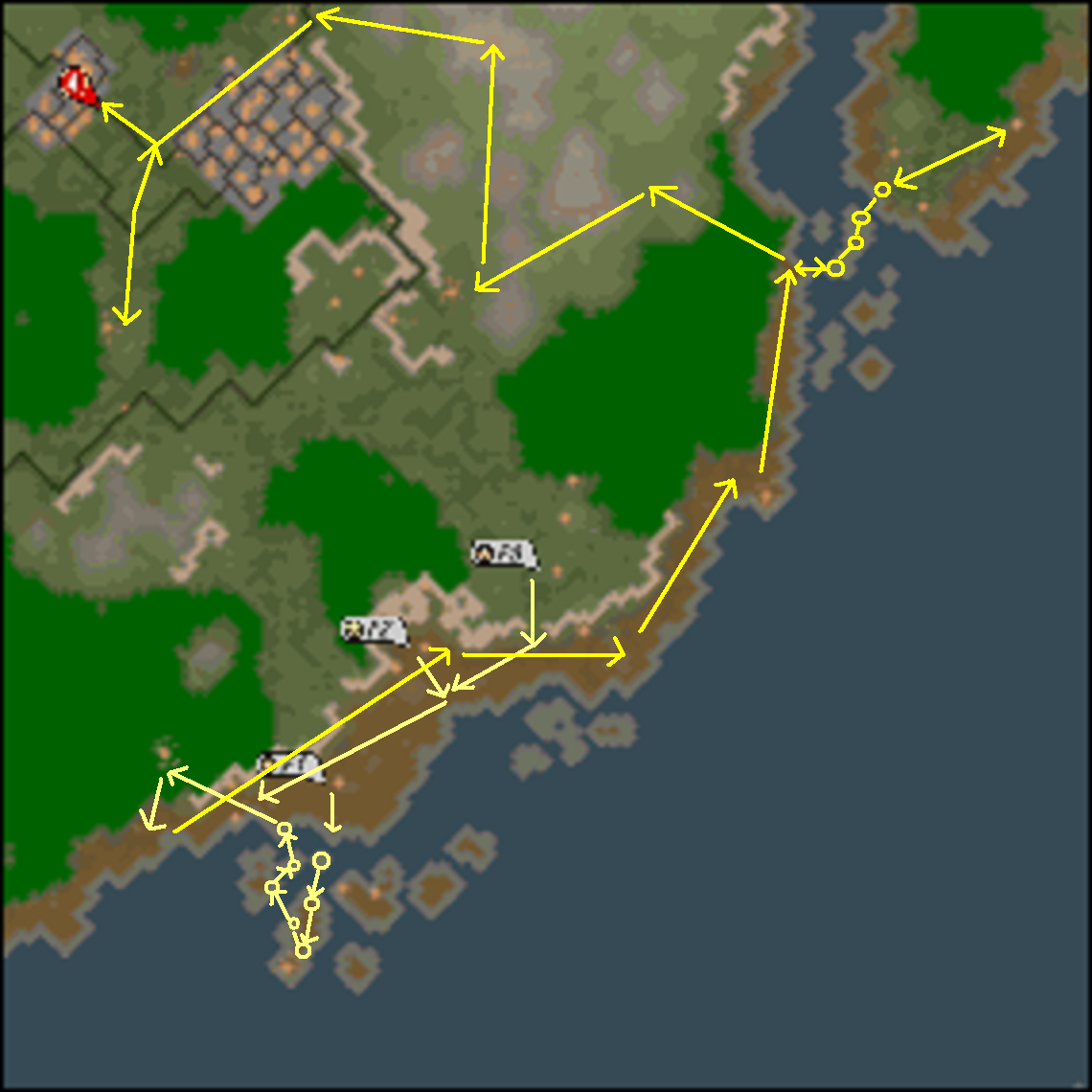 Walking this way i never traveled through this debug.