Infantry Units of MechCommander Actually i'm recreating the tactical guide for mechcommander beginners and players. Since NoGutsNoGalaxy.net is lost - the only copy of information seems to be the one on my personal backup. I upload the information with some cosmetical redesign here on ModDB. This is Part XVII of the MechCommander/MC Beginner's Tactical Guide:

MechCommander contains although some infantry unit types. Only two types have weapons - the others are unarmed civilians or (enemy) base guards & drivers of destroyed vehicles who try to escape.

When it's in your way, walk over it!

Elementals will always act in groups of five. In Battletech they are a threat even for an Assault 'Mech, but in this game they are only a nuisance. I think they can be a threat for Light 'Mechs when 10/15 Armors begin to fire at one 'Mech, but you could easily outrun them. 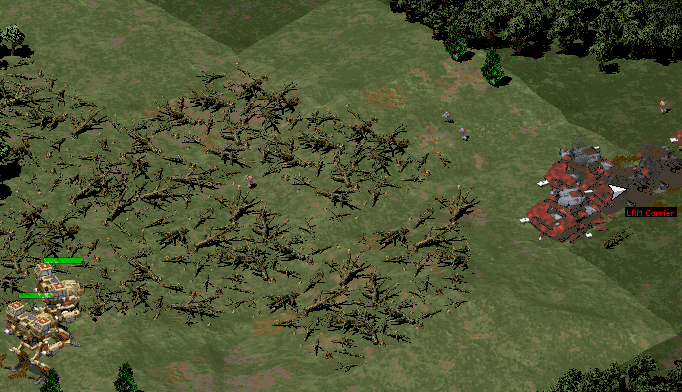 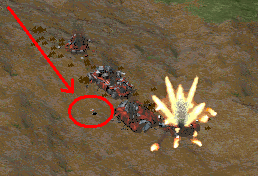 When you destroy a vehicle or a 'Mech its pilot will escape and begin to run over the battlefield. Do not bother to take them out with weapons, nor to hunt them down; they can be easily killed by stepping over them. They have no weapons.