GENERAL TACTICS: Combat phase Actually i'm recreating the tactical guide for mechcommander beginners and players. Since NoGutsNoGalaxy.net is lost - the only copy of information seems to be the one on my personal backup. I upload the information with some cosmetical redesign here on ModDB. This is Part X of the MechCommander/MC Beginner's Tactical Guide: 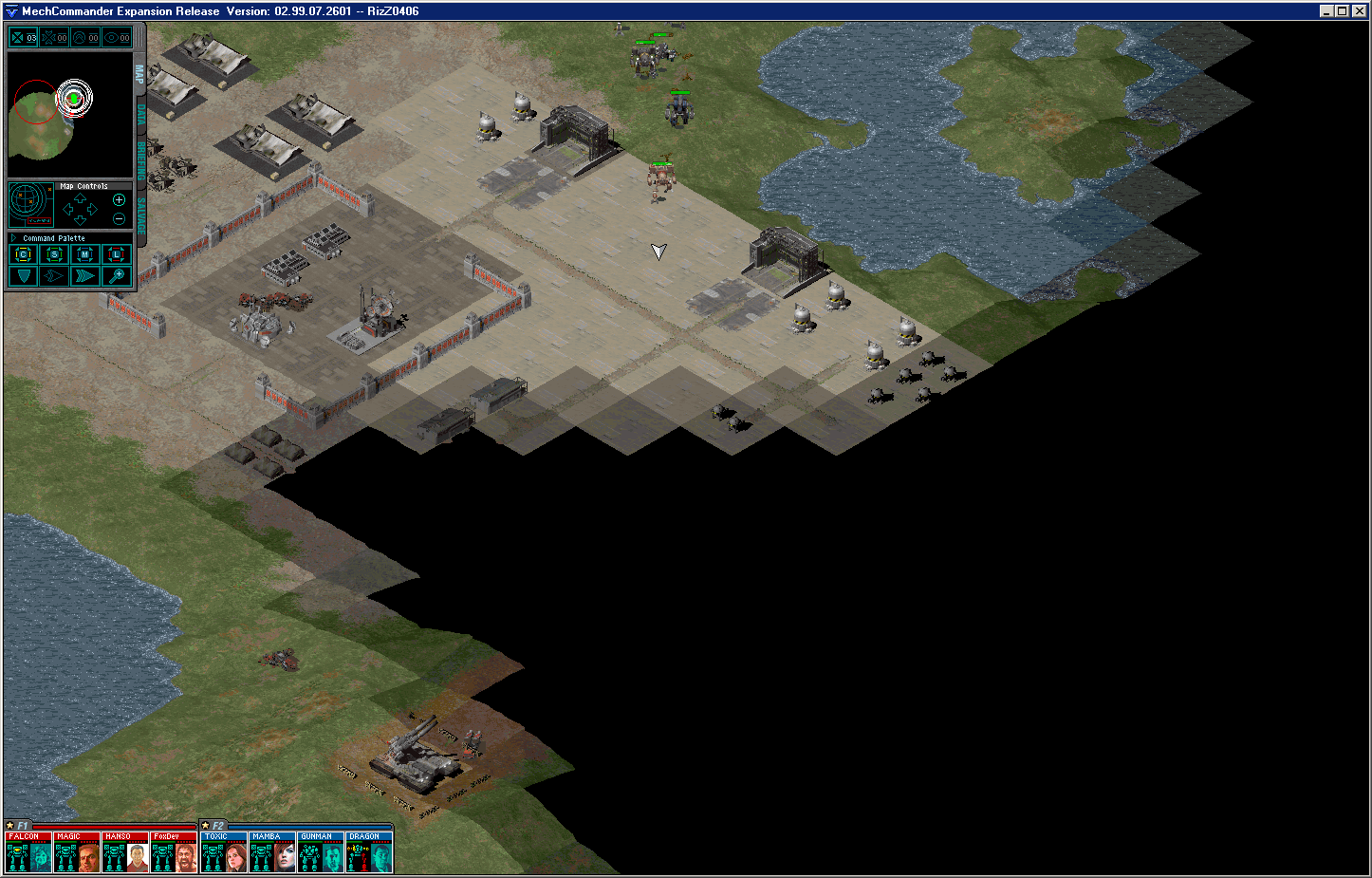 Combat Phase: keep your lances together, and BE PRUDENT. The AI in this game is good, and several vehicles/'Mechs are permanently on patrol of some areas. Pay attention to the numbers of enemy contacts the mini-map on the MFD shows, and if the situation is confused, zoom in. Always keep the minimum maginification possible both in th main game window and in the map, close views are too close, though every single sprite is worth of this zoom. Capture everything you can: turret and gate control towers will attract enemy fire, and it's better to loose them than your 'Mechs. Always climb hills: having an higher point of view will reveal a great portion of the map: this is important because you can realize what particular type of enemy produces a contact, and if it is active or not (just point on the enemy and if it is 'XXXX without crew', it's inactive); this will also allow you to place an artillery strike on the clear terrain, an important thing: you can destroy things without being touched...

To use artillery strikes, remember that small strikes have a 6 seconds delay and only the central area allocates significant damage values, whilke the large has a 14 seconds delay and allocates damge roughly equal to a small artillery strike in the side areas, and has a larger impact area. Other "omni" tools, the probe and recon camera don't allocate damage, but allows you to scan the unknow areas: the first, the probe, doesn't reveal the map but picks up all enemies in a large circular area, and this area decreseases every second after the probe has been depolyed. The recon camera is a small UAV (Unmanned Aerial Vehicle) with a recon camera that flies in concentrical circles: the camera begins near the center, and increases the diameter every 5 or 6 seconds; the camera shows the map, but can be destroyed by enemy forces. 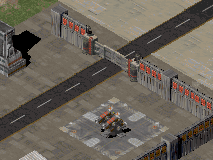 There are three types of walls: light, medium and hardened: all except the light must be phisically destroyed with weapon fire to open a passage through them (the light can be destroyed by passing on it), though only the hardened wall blocks all weapons except LRMs, that can be fired over it by arching their trajectory (simply order to LRM-equipped units to fire at something on the other side of the wall). 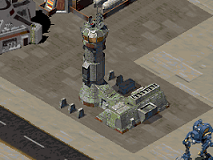 Capture any control tower you see: turret will provide additional firepower, while capturing gate towers will make the enemies target the gates first, and you'll be able to fire at them without answer. Sensor towers will reveal the contacts inside the area covered by their sensors.

Contacts can be catalogated in two types: vehicles (without a sensor circle) and 'Mechs or vehicles with sensors (Pegasus and Swiftwind only), which have a sensor circle centered on the small dot. Dots are yellow ehn covered by the "fog-of-war", or red, when cleraly visible.