Post tutorial RSS Making of... plane in a snowstorm

This is a picturesque analysis of a newly created level.

The episode three was planned to be some kind of a "Europe episode" . This is still the case but it has essentially become a snow/winter episode. It starts in a plane above the Alps and finally the player travels to Siberia in a train.

The plane level is not very large so it is meant to be played very slowly. See how it has become a stealth level.

Here is the start position: 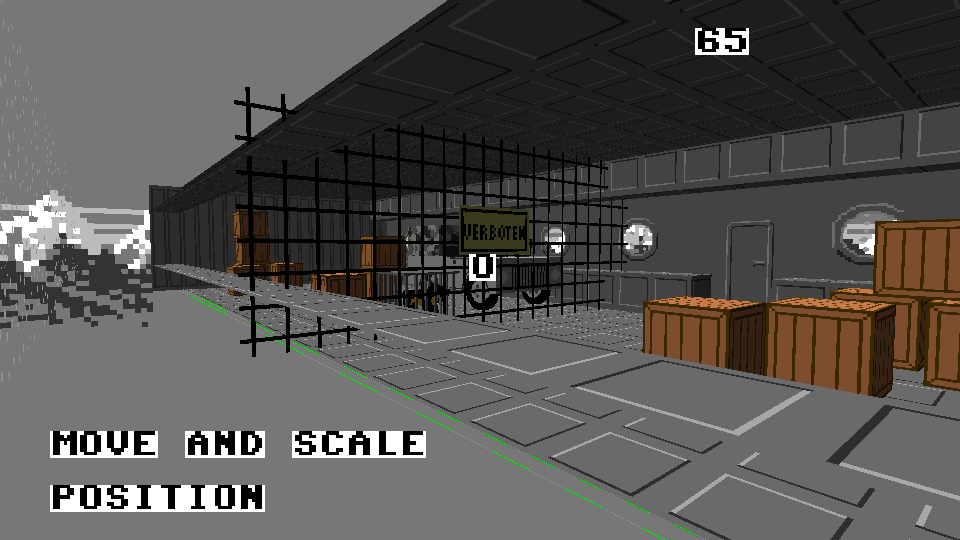 The most important part was the positioning of the boxes. The enemies have to hide behind them and the player should not see them at the beginning: 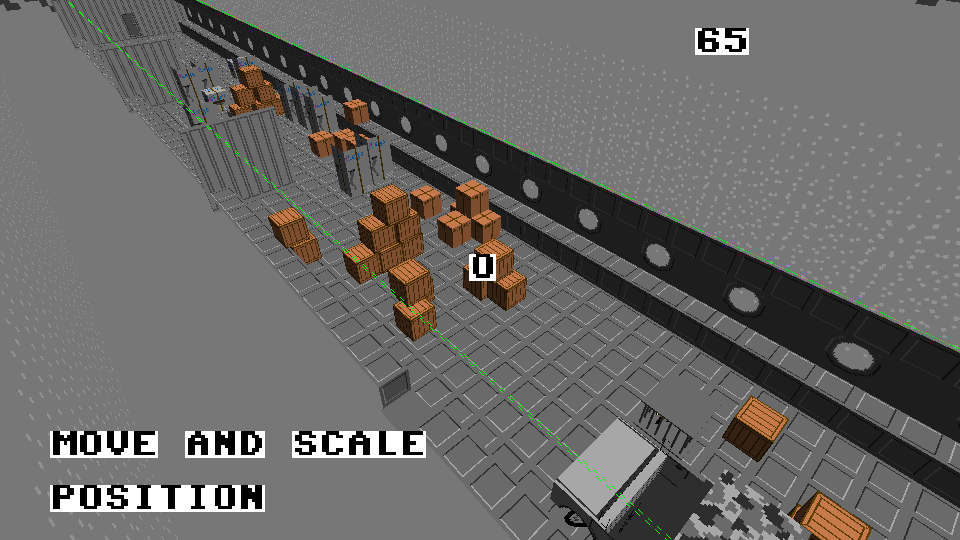 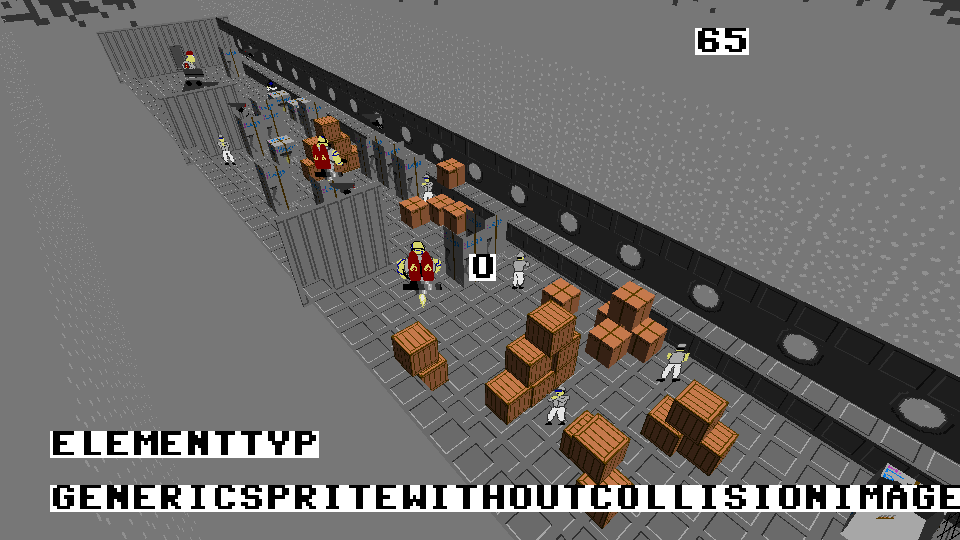 A very important feature for the winter-atmosphere is the snowstorm outside of the plane. In the picture above you can see that it is only a flat texture that has to be animated with the correct direction and speed: