Post tutorial RSS Make a func_physbox tangle on an axis 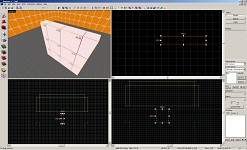 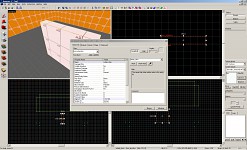 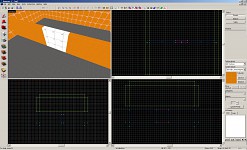 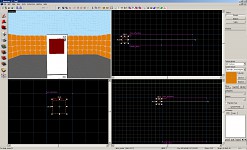 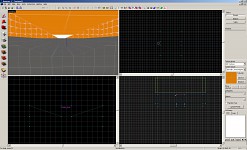 You can apply this for a lots of other stuff and you can go messy whit tham like add some brakabels and some exploding barrels or make something realy creative whit it like combine ing them whit trains and other stuff oh and if you make a map and whit something like thiss in it link the this tutorial to it so other people can learn this too because its EASY.

If you make a tutorial, why do excuse for your bad english, which isn't that bad by the way.

Suggestion: Let a steamfriend or someone else check it, then you don't need to worry about such mistakes! :)

sry abaut the spam in the tut its only that iam dyslexic and was scared abaut writeing on the internet wont hapen again.

oh and thx for the hint:)