Entire Human.inc(for those too lazy to paste)

the new updates have stopped you from being able to shoot/explode the wounded, the fix is in the link above, and my comments below. 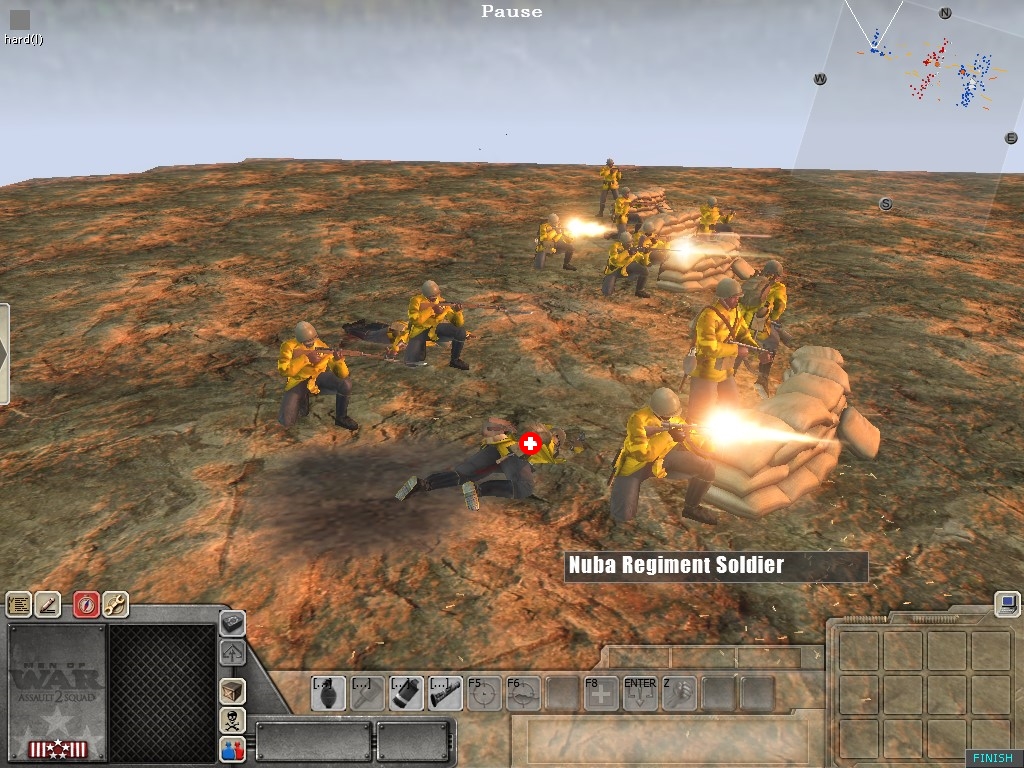 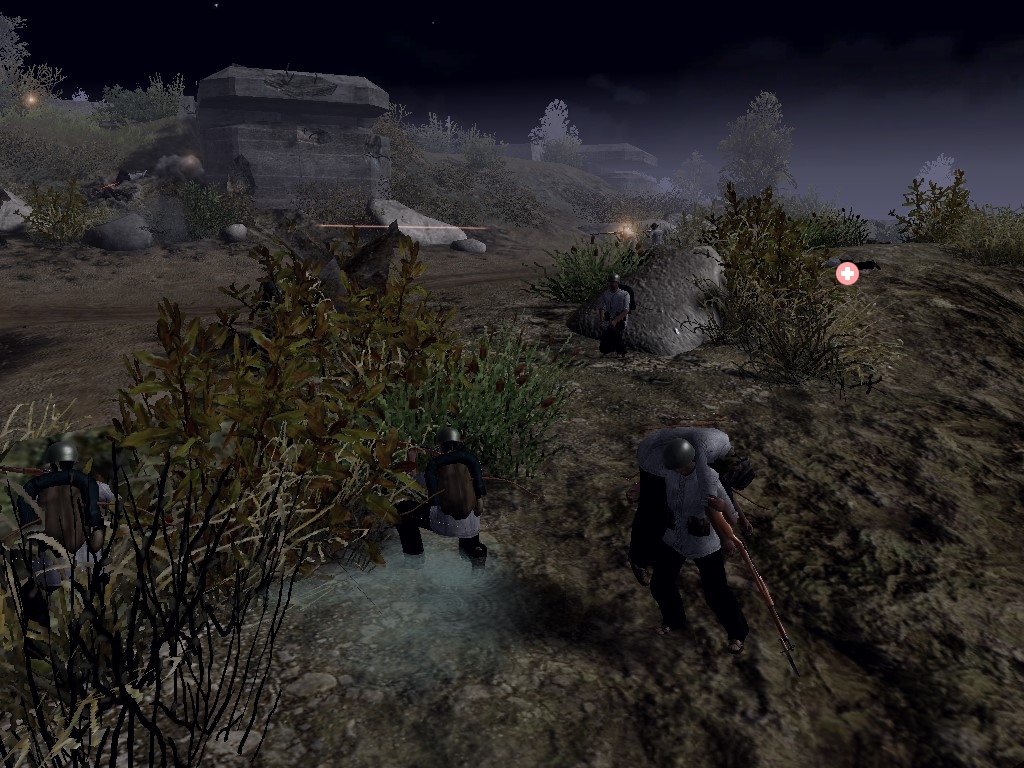 Its like the default revival system, but 5x Better, regular units CAN be revived with this script and given a bleedout timer in which they either die by running out of time and bleed out, or die by getting hit while they are down and near death which is called shot_death in this script lol. whilst units who have personage on already will be revived the default way. This script was started by me in December of 2014, waaay before AS2 gave people a bleedout_timer, which.still.does.not.give.i.mmer.sive.ness.to.the.game.

Its standalone, all you have to do is copy and paste it into your human.inc.

If you don't have the revival script get it here! Moddb.com

With the AS2 update adding a bleedout_timer and disabling personage based on difficulty(Why!?), in effect stopping you from reviving units unless your playing multiplayer or not using the editor, the script was rendered disabled, and while playing via editor: no.revival.system.at.all . Heres the fix!

go to and open mods\yourmod\resource\set\difficulty\difficulty_generic.inc

if you don't have it then take it from resource\gamelogic.pak\set\difficulty\difficulty_generic.inc

change these two lines at the bottom so it looks like this:

Now we have to change the difficulty as DMS disabled personage flags in the editor if difficulty was set to none which it always is "none" in the editor, (I have no idea why they did this, it was fine without disabling it.)

Create a shortcut of your mow_as2_ed.exe and place it on your desktop,

in Target type either of these after mowas_2_ed.exe"(space)

start up the game and the revival script will work again, ITS ALIVE!!! Until DMS kills it....again...

great work Sonne2, a "must" for every battle. Could you explain the workings of the "switch sides" during revival of casulties ?

I wish I could get a good working "revival Script with either Helper mini mod or radio mod ? No MLG ! no Jamming !! I don't know why but my game has more crashes and bad save files than ever, and Jamming is unfortunately directly responsible for a lot of it.

I was kinda hoping you were more active lately but I guess the patches really messed things up ?

Carrying bodies is broken in the newer updates, how do I get this to work again?

if your using this script and playing on the new version of as2, and you can't kill infantry who are down, please put:

{if rand 0.8
{if tagged "disablerandom"
{if tagged "die_processset"
{tags add "near_death"} ;if the unit still has this tag by the end of the countdown, death_wait will kill it.
{able select 0} ;unit cant be selected
{tags add "shot_death"} ;nvm it is needed.
{call "death_wait"} }}
}

into
"on bullet_hit" section of human.inc, this is a 80% chance they will die.

Man, can't beleive its been so long. Time is flying.

Any chance on getting a new version of Revival Mod alone by itself, or maybe one with the radio reinforcements, that was really great