An explanation of how the PBR asteroid shader works in Sins: Remastered.

A new PBR shader for asteroids was added in the 0.93b release version of Sins: Remastered. This shader follows most of the same rules as the PBR ship shader but does have a few changes and other features.

Textures for the Sins: Remastered Asteroid shader should be assembled as follows:

Note that the Red channel in the normal file is both Subsurface Scattering and a new Refraction property. It achieves this by assigning one to UVs in the positive U space and the other to UVs in the negative U space: 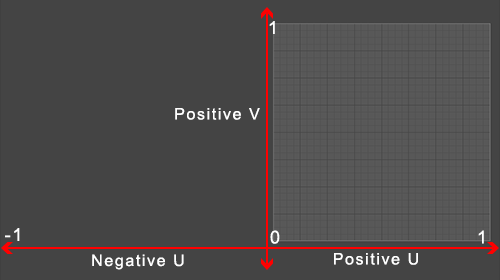 Most of the texture maps use the same properties as they do in the ship shader. Basecolor/albedo, metallic, roughness, normal, ambient occlusion, subsurface scattering, emissive and bloom are discussed in the Overview of Ship Shader article. Please refer to it for details or a refresher on those maps.

The following are new in the Asteroid shader:

Normally in a PBR Metalness/Roughness workflow the specular value defaults to 0.5 and doesn't need to be modified. In the case of dielectrics or non-metals, it can still be useful to have access to the specularity of the material. Given that the asteroid shader is typically going to be dealing with dielectrics and teamcolor was not needed, the additional map was added. PBR specular is not the same non-PBR specular used in stock Sins shaders. A PBR specular map is typically a full color map derived from metalness applied to basecolor. Since this is not a full Specular/Gloss implementation, the grayscale version is all that is needed.

If you do not have a PBR specular map for your textures, you can generate one by doing the following:

Samples the specular cubemap as refracted backlight with a crystal ior. It is useful for crystal, gems or other similar material. 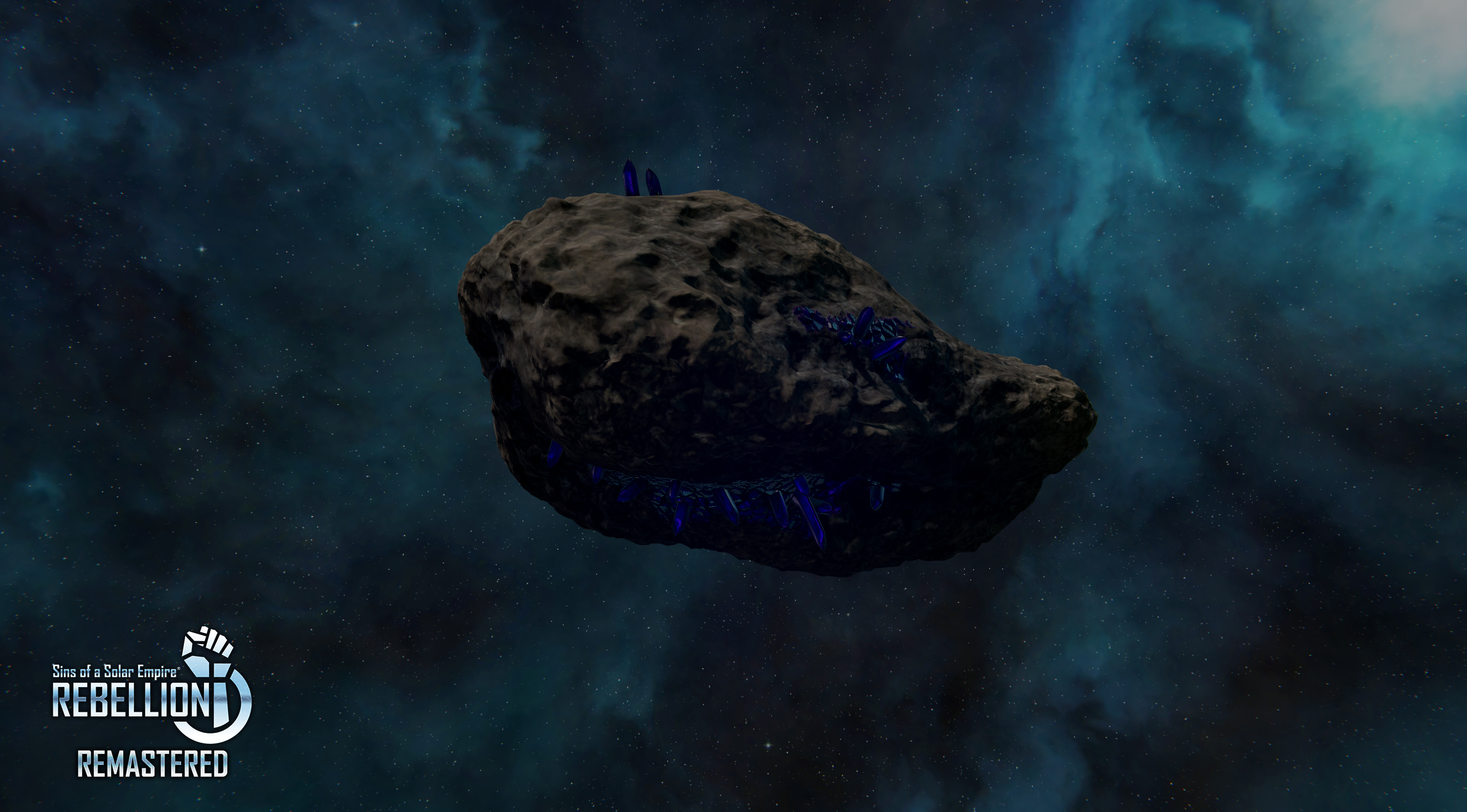