The past couple of months have been spent polishing and smoothing out rough edges I want the game to feel comfortable to play. Much of the focus has been on refining features; quest system, battle system, conversations. These refinements should provide a rock solid base from which to continue with the next levels in the new year. I'm expecting the next levels to take much less time as there is or should be very little new functionality to develop.

The demo should provide a good sample of game play and the type of quests and dialogue that will be in the final version of the game. Remember, this is a very early demo and there are still definitely a few rough edges sticking out.

Here's some screenshots of the demo: 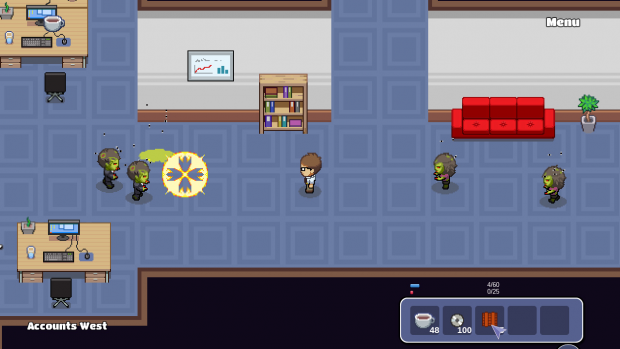 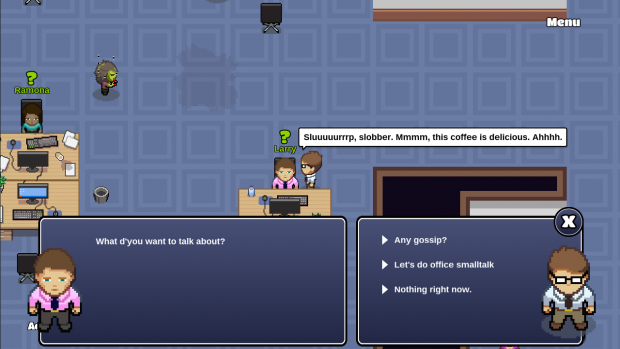 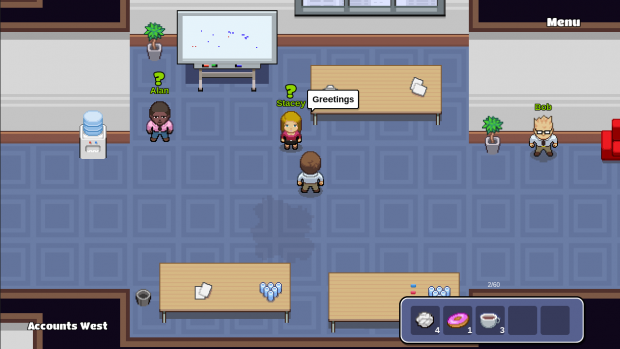 Also the Kickstarter campaign is now live so if you want to get beta access or some cool exclusive goodies then head over there right now: Kickstarter.com