Happy Holidays from the Zombie Master 2 Development Team! Posting about the latest features as well as project plans for the next year.

Hello, It has been quite some time now since we our last news update. We would like to apologize for taking so long to update. Due to time constraints and our own responsibilities, we haven't been able to make time for the project. Because of this, we may release Zombie Master 2 as is. Code-wise, it is nearly finished with the exception of a couple of features. Content-wise, we still need to finish up what we have as well as create more. If we do release early, we will be releasing patches along with it. Either way, Zombie Master 2 will be finished and released at some point in the future. 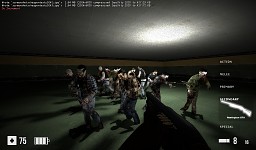 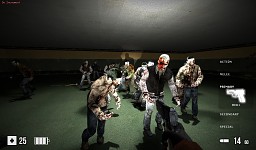 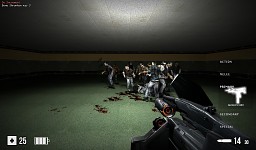 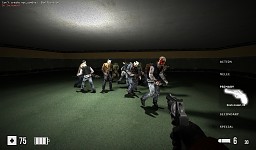 Specific weapons have their own alternate weapons. For example, the machete's alternate weapon is a short-hand machete that deals half the damage it does. Another example being the default ZM shotgun being replaced with the Remington 870.

Mappers are able to change any properties of the weapon as long as the weapon is compatible with those changes. Any weapons in ZM2, including the standalone versions of the alternate weapons, can be modified. 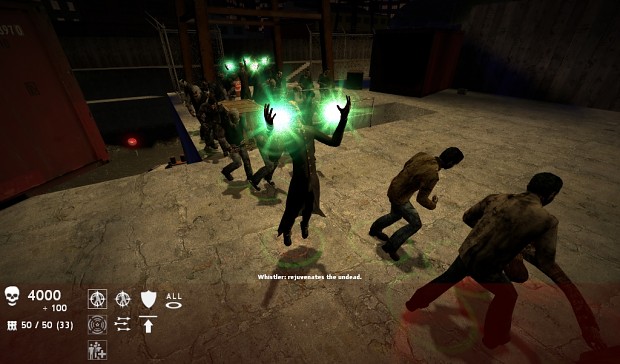 The first support zombie unit in Zombie Master. It heals an amount of health per second of any units within a certain distance. They are very weak and easy to spot. But because of their ability, they are currently the most expensive unit. 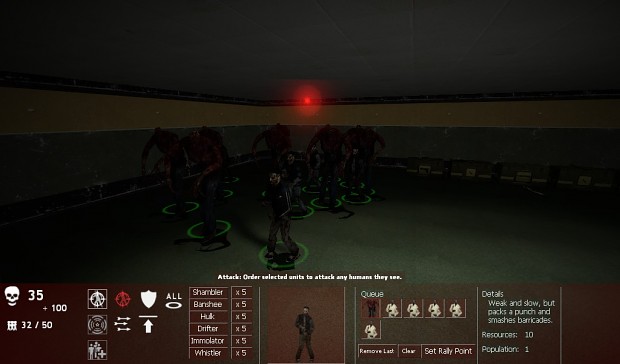 Manipulates and spawn menus are streamlined into the ZM interface. 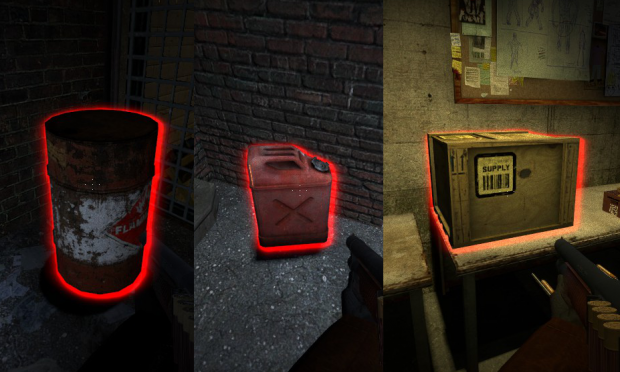 To assist the player, usable and critical items have auras as well as hud hints to explain to the objective to the player. 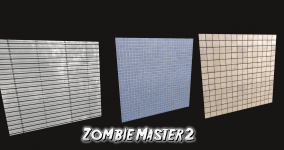 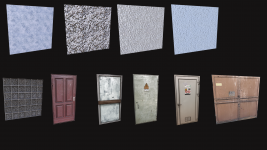 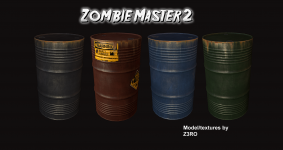 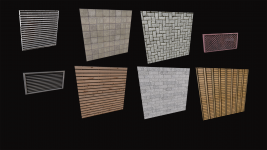 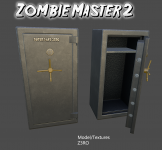 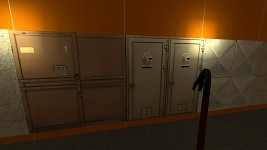 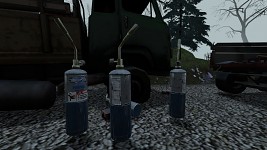 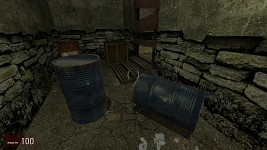 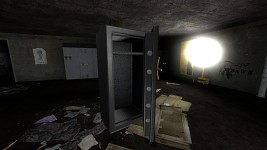 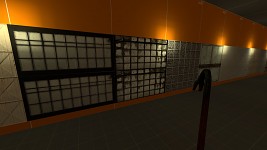 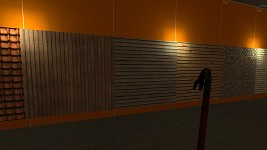 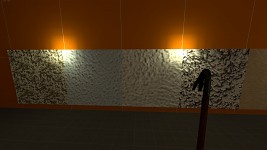 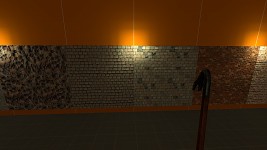 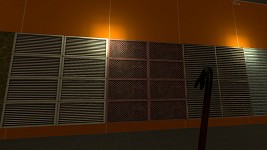 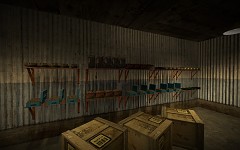 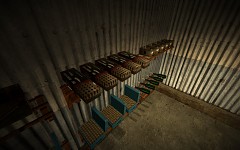 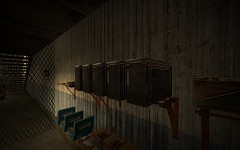 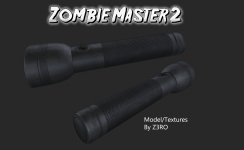 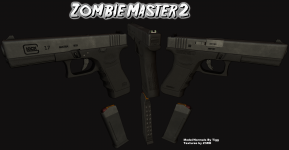 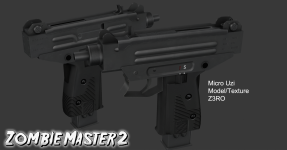 *Some changes have been omitted*

We will be testing all of January, so stay tuned for more! Also we are still looking for organic modelers, animators and mappers!

ZM was my favourite mod back in the days, I wonder if this is gonna blow me as hard

ahhhh you shoulda included my map screenshot, the aztec one. :P

I had no idea you guys were working on a second Zombie Master. This is awesome! Great job so far.

WHAAAAAAAAAAT?!?!?! I didn't know about ZM2 !!!! I was playing ZM and that mod is the reason I own HL2 engine, so I could play it, today I learned you are making ZM2!!! what so good, I wish you good luck, the original was awesome!

Playing ZM along with empires 2 was the best time I got on source engine. Still remember glorious cover player, who open doors with torch on Londons underground. Or trying to survive with few others in lighthouse.
ZM2 can bring it back. If code is done, more content can come later.