The V7 of Zniw Adventure public demo was released, featuring a number of new additions, fixes of existing things, as well as community suggestions.

Since we joined the IndieDB community, we wanted to celebrate this occasion by creating a V7 version of Zniw Adventure public release demo. It isn't any longer than the previous release, but it features lots of additions and fixes, as well as improvements that were suggested via community feedback and comments. The V7 demo features: 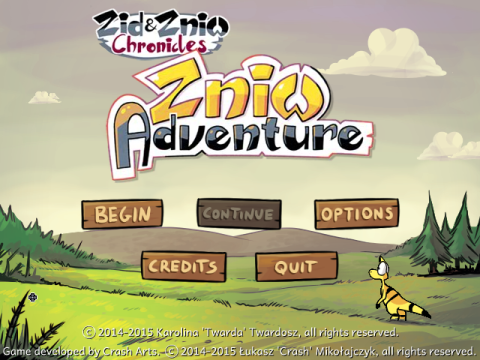 We hope you will enjoy another release of Zniw Adventure public demo. If you wish to track other, smaller updates, feel free to visit our tumblr sites, as well as the official game site on the AGS forum: