A little bit about the current story/development status of Zniw Adventure. Also - fanarts!

Today we're bringing you a bit of info regarding the current story & development status of Z&ZC: Zniw Adventure. Since we can't really tell you more about the story, as we might accidentally ruin a surprise or two, we'll have to nicely wrap everything up in just a few words!

Right, continuing where we left off with the story... 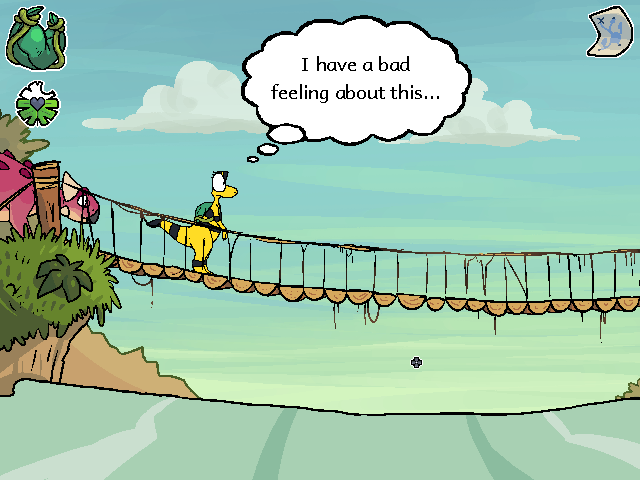 Currently our brave heroine wanders through the (mostly) unexplored, vast and dangerous caverns of the Undercave. However there's much more than it meets the eye, as this place isn't really just a series of labyrinth-like connected caves - it hold one truly remarkable secret... soon enough you might find out what exactly lies in the mysterious chambers of the Undercave! 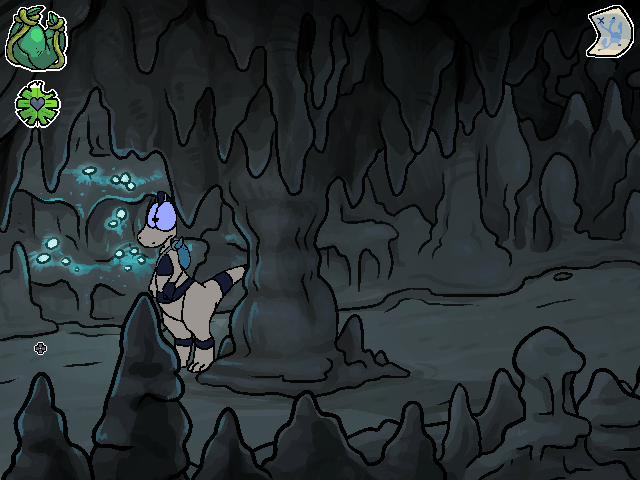 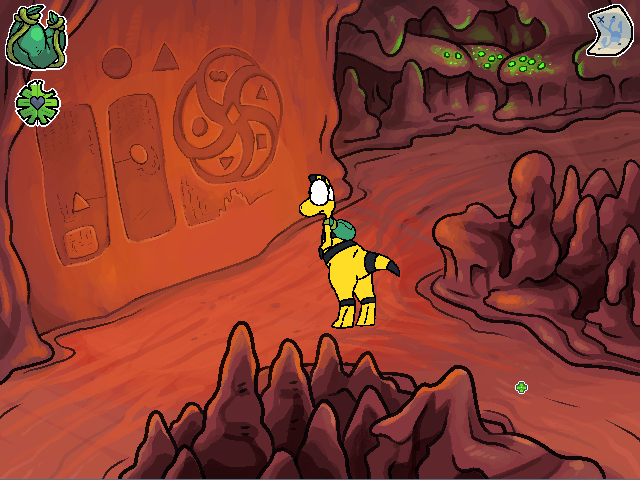 Also in other news: 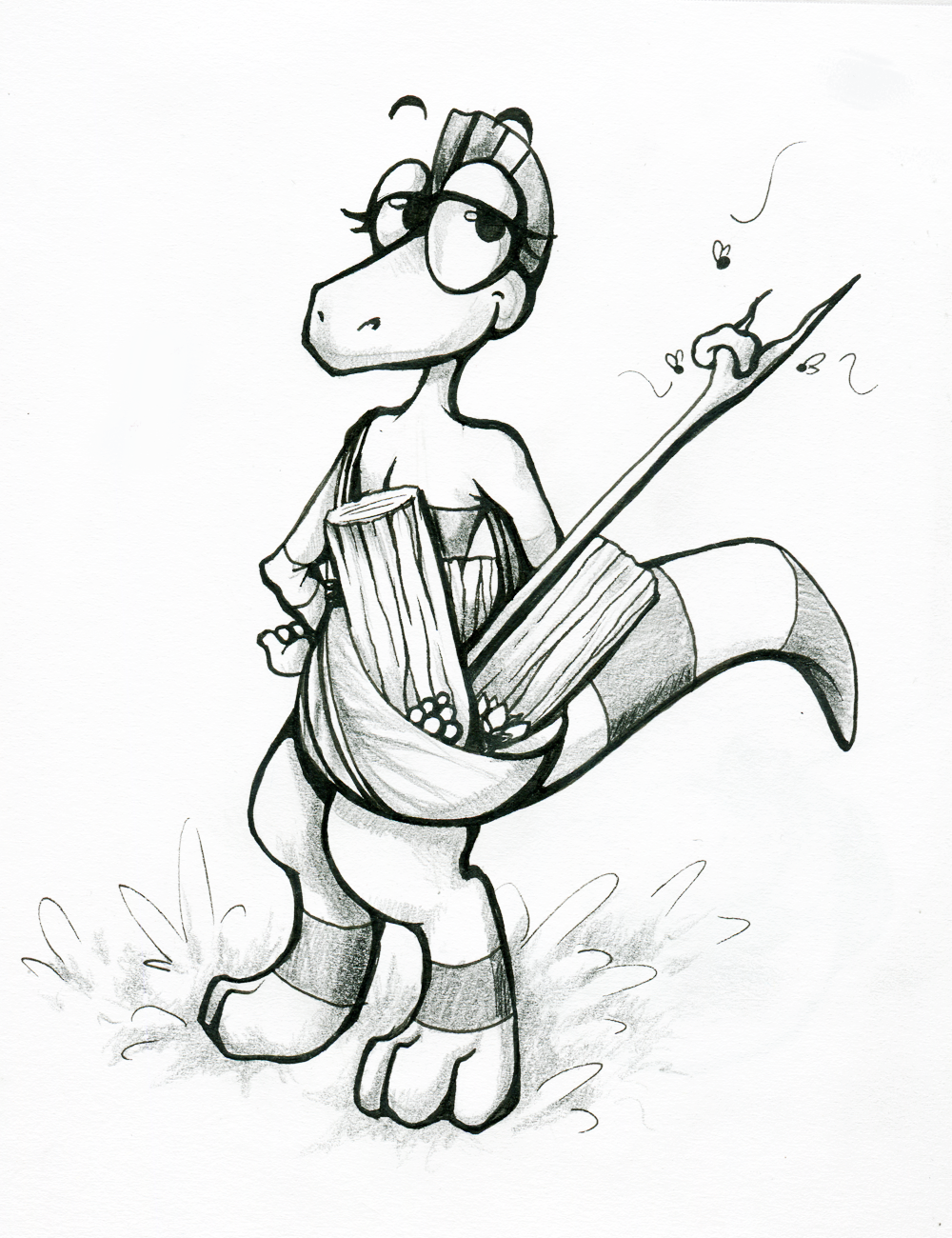 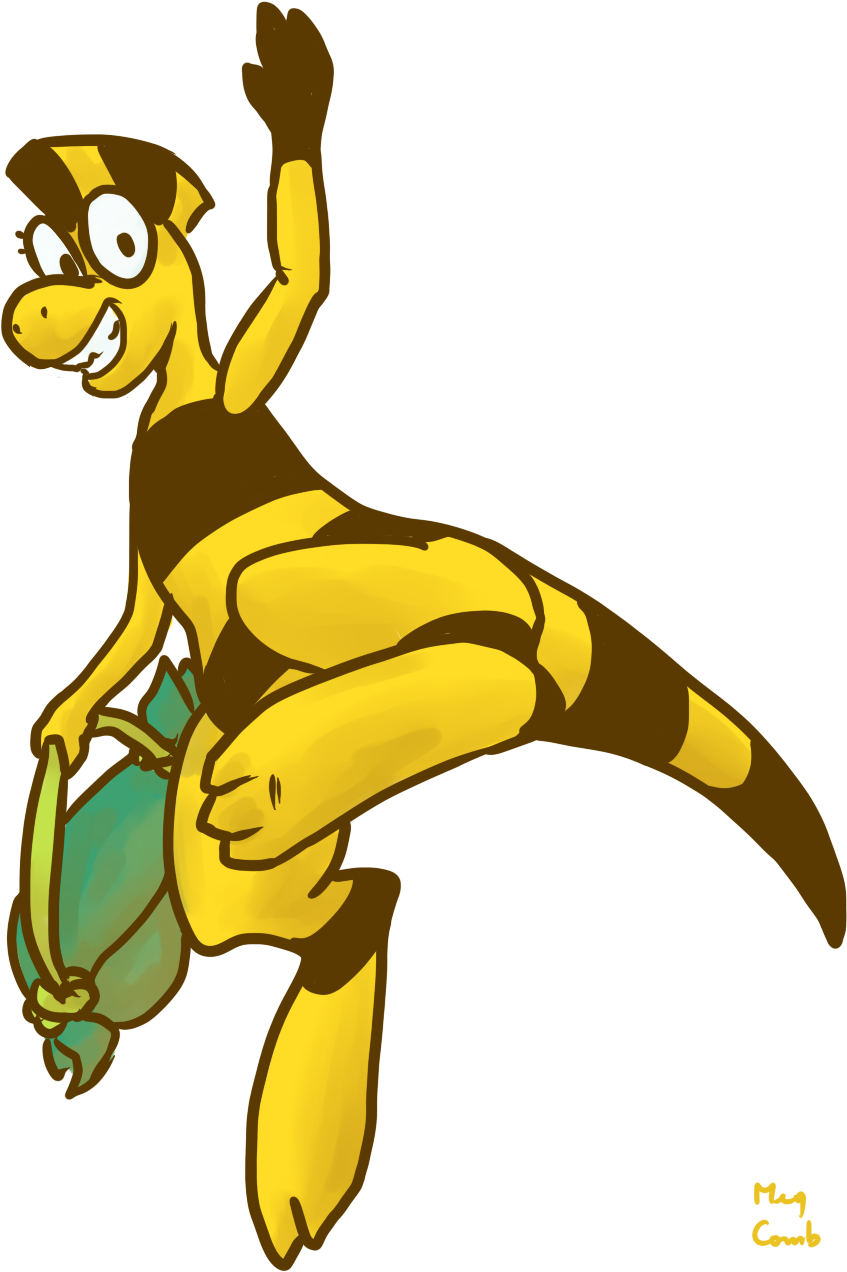 And that would be all for now. Take care, everyone!