Post news RSS Zeroes, puzzle game that will change your view on math

I develop game called Zeroes. You probably don’t know what it is. Zeroes is puzzle game. What is it about? You will be given several points, each with number, such as one, two or three. You will have also blocks with mathematical operations like +1, x4 or -2. Your goal is to place these blocks on points cleverly, to create zeroes in each one. I would compare it to mix of jigsaw puzzle, Sudoku and math. Why do I do such game? I believe, that math can be fun if you can play with it! 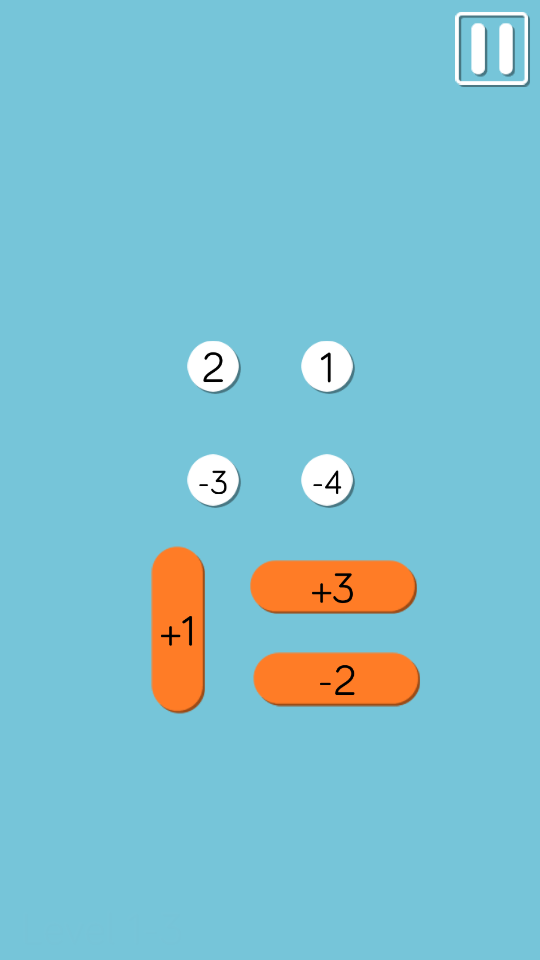 Why do I do such game? I believe, that math can be fun if you see results immediately, if you can touch it, play with it and try it without worrying of doing some mistakes. I want to show people, that math is not just that horrible monster from school as you probably remember. It can be different, prettier and funnier.

I have been working on game since last August. Many things are done, but some things are not, or they need improvement. Main platform for Zeroes is Android. I use Unity engine, so more platforms are possible in future. But this is not my number one priority right now. I focus on finishing the game. 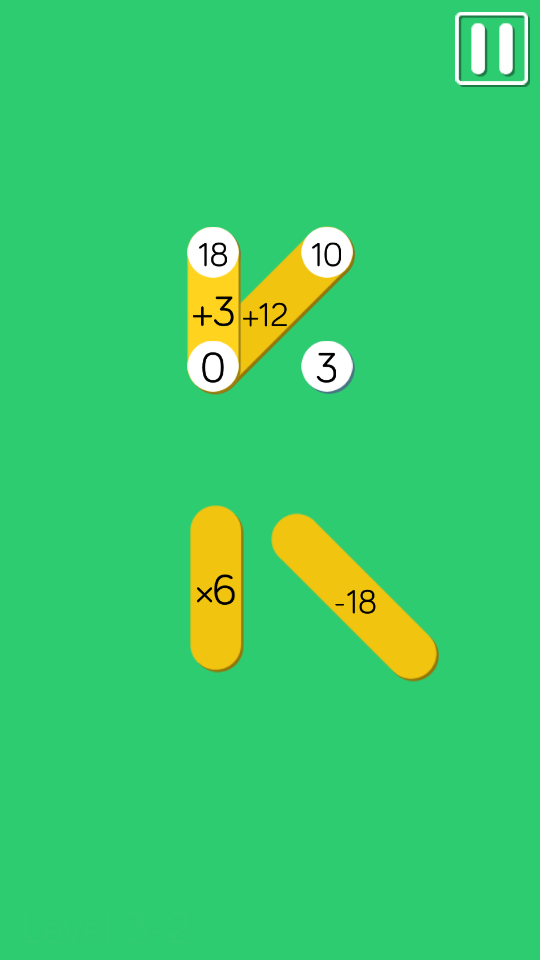 What is finished so far?
Core function works fine, graphic is almost finished and sixty levels are designed. I done playtesting already and results are good (best of all my prewious games). Simply said, the game works and is almost done.

What is not finished?
I have to polish and tune it. Some levels are not as good as they can be. They are either too difficult or confusing. There are no sounds and music in game. I have looked for some tracks already, but I was not satisfied with findings. I play with idea, that I can generate music by cellular automaton. I will definitely write article about it if I use it. I also started doing animations. Game is much “juicier” with them. 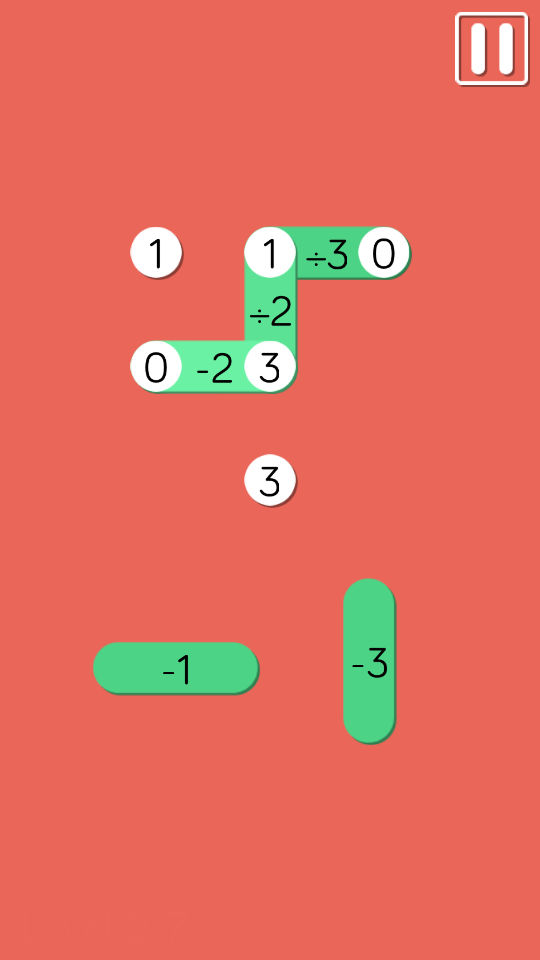 I will write more information about Zeroes on this blog. You can also follow me on twitter @er_mrk.