Yorg 0.8 has been released! Yorg is a free open source racing game for Windows, OSX and Linux.

When we planned this release we thought that it would have been a "light" release, but we got a lot of suggestions and several contributions (yeah, people are helping us! \o/ ), so it has become a rich release!

First of all, we've released a new track (with its original song!): Rome. Here's an instant of a race in the new track: 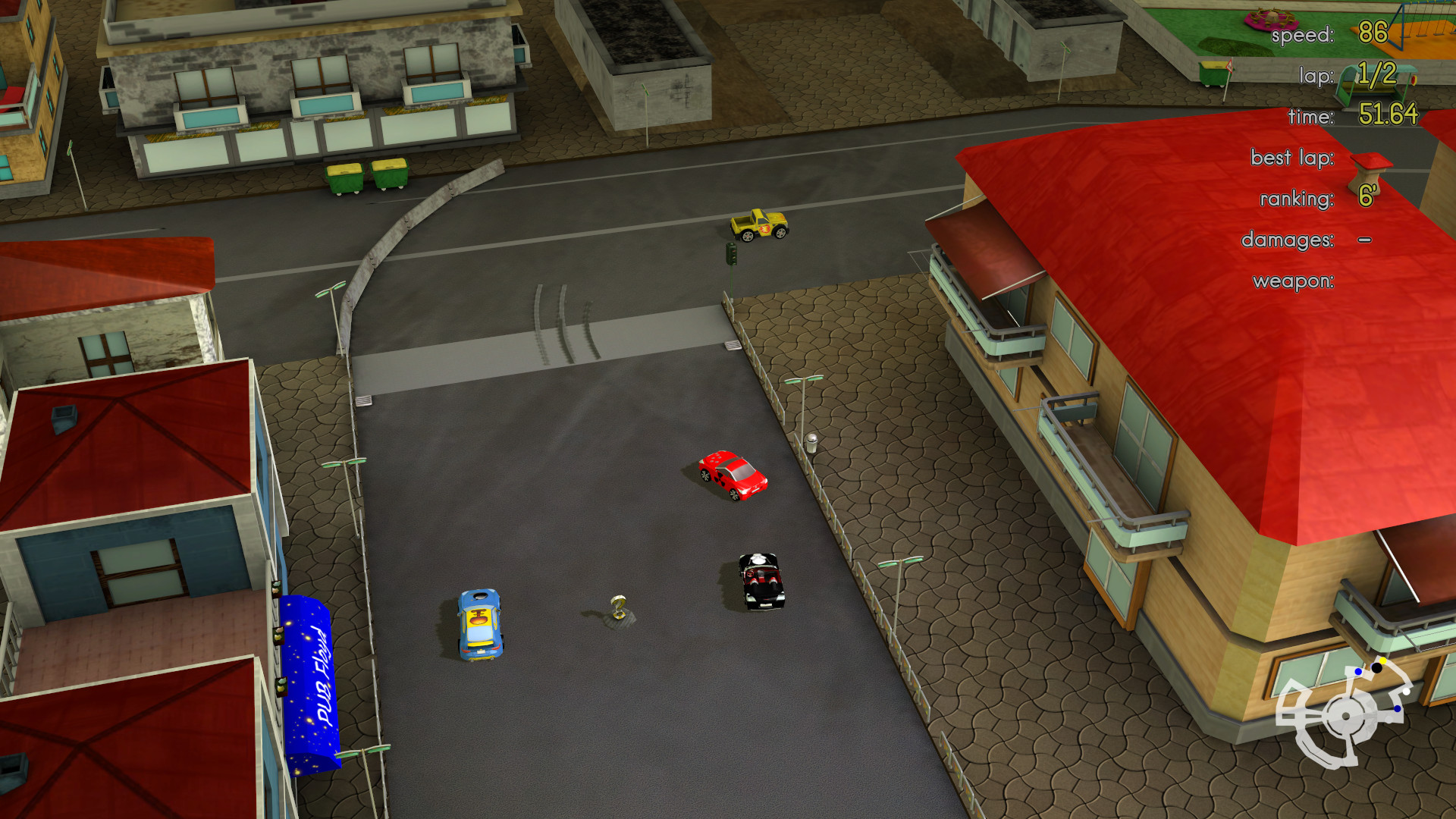 Now you can drive on 5 tracks! Moreover, we've added a new car, Teia: 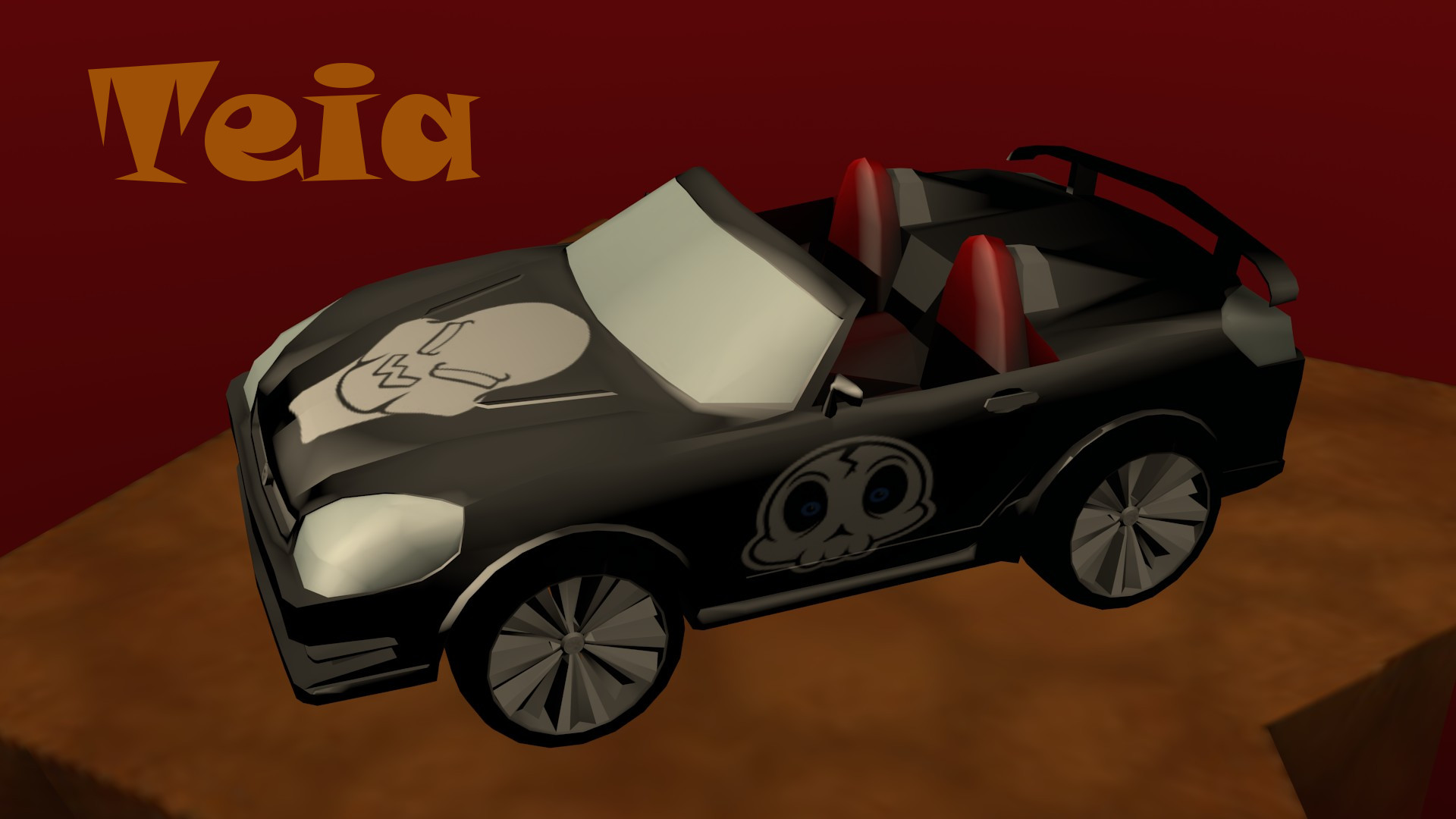 Now you can select among 8 cars!

The main feature of the 0.8 release is seasons. Before this release, you could do only single races: you selected a track, a car, a driver, did that race, and that was it. Now, you can do an entire season! You race on every track (so, 5 races), and there is a ranking that is maintained between the races. So, in the end, you must drive carefully to collect your points in order to win the championship!!!

Moreover, we got some contributions. Specifically, we've two new languages: deutsch and scottish gaelic! A lot of thanks go to Wuzzy and GunChleoc!

Moreover, we got a lot of feedbacks. This leaded to several unplanned features (so, thanks go to them for their suggestions): we've improved cars' audio, we've refined our driving model and we've implemented a graphical installer for Linux.

So, here is our new release trailer!

If you want to follow our project here on IndieDB, you would help to increase Yorg's awareness out there, thank you!

Moreover, IndieDB's Indie of the Year is open! Please, vote for us if you want! Thanks!

PS Here is the quick changelog: