This article gives a plot summary and some items description of the latest demo.

The Demo can be downloaded from here:

You can get more information from this article:Yama: Playable Demo Available

Several years age, a man unsuspectingly wandered into a valley in witch he found two kinds of stone. He named them The Stone Of Power and The Stone Of Blood.

Take account of being surround by so many monsters, it was very strange that why this man did not chose to leave there. Instead, he was leading a tough life there and collecting those stones that he relied on to survive.

The Stone Of Blood: instant cure for wounds 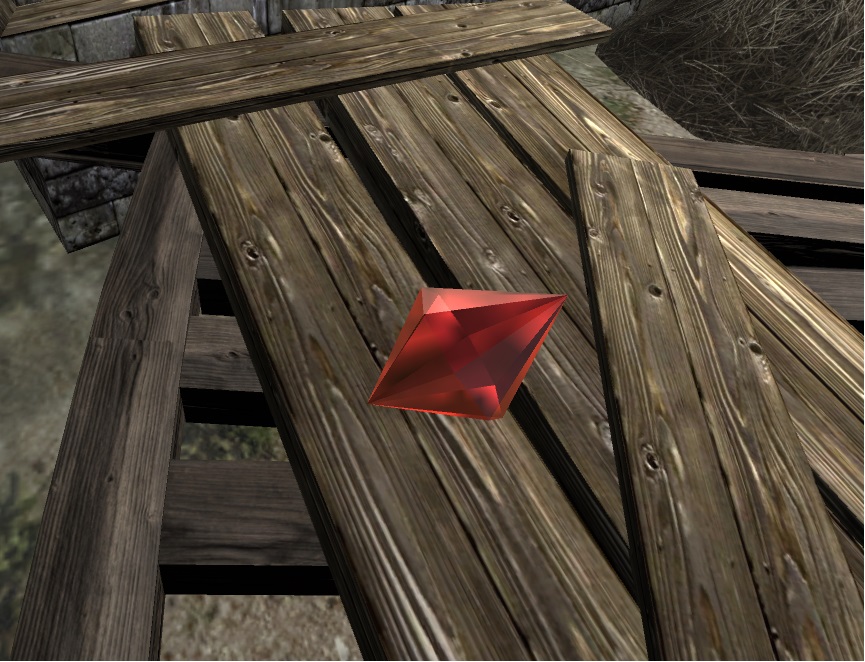 The Stone Of Power: make your attack carry some magic effects! 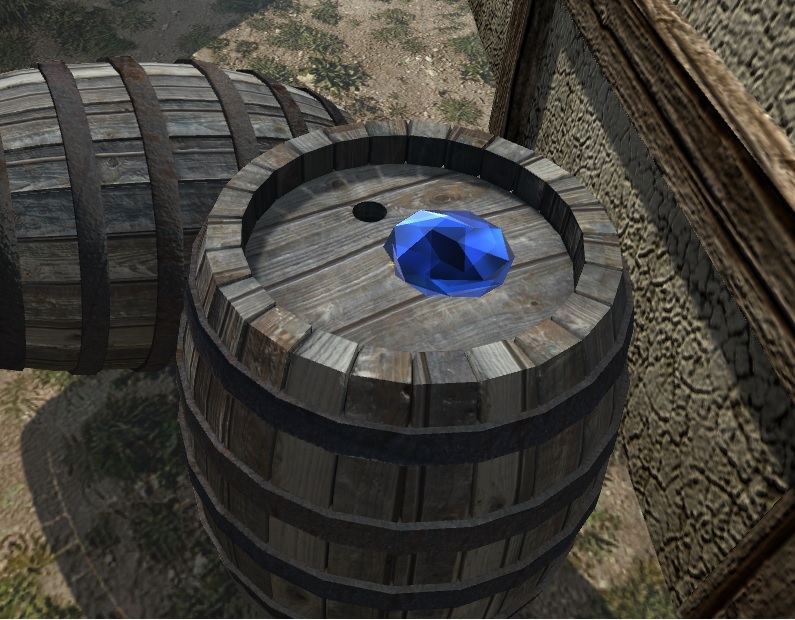 When our character crashed into there, this man had been missing but left a diary, stained by blood, some of pages had been badly damaged. 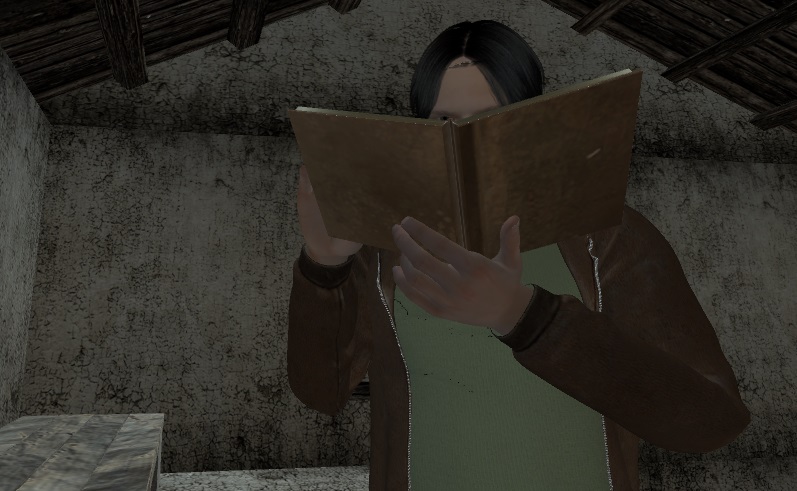 With the guidance of this diary, the character might be able to find a way home.

In this demo, player can use a pistol or "unarmed" to perform attacks. In the right of the scree is the inventory area, two items are always there providered to player. You can switch between them but only success when your are not moving. 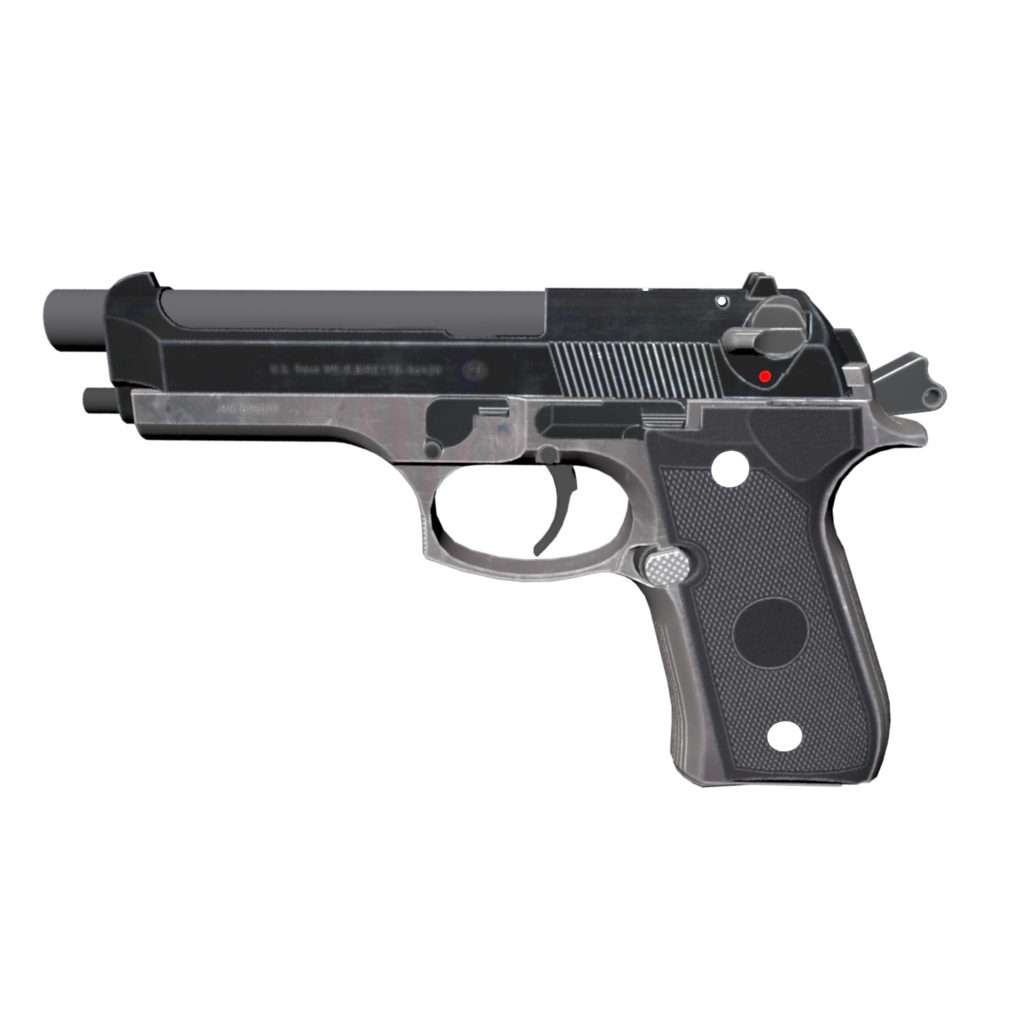 "UnArmed" is always the best choice because it can attacks several enemys at once as long as they are all around. But the pistol's attack is of course unlimited by the distance and bullets can take more damage away. Player can collect pistol ammunitions in the same way as collecting The Stone Of Blood and The Stone Of Power. 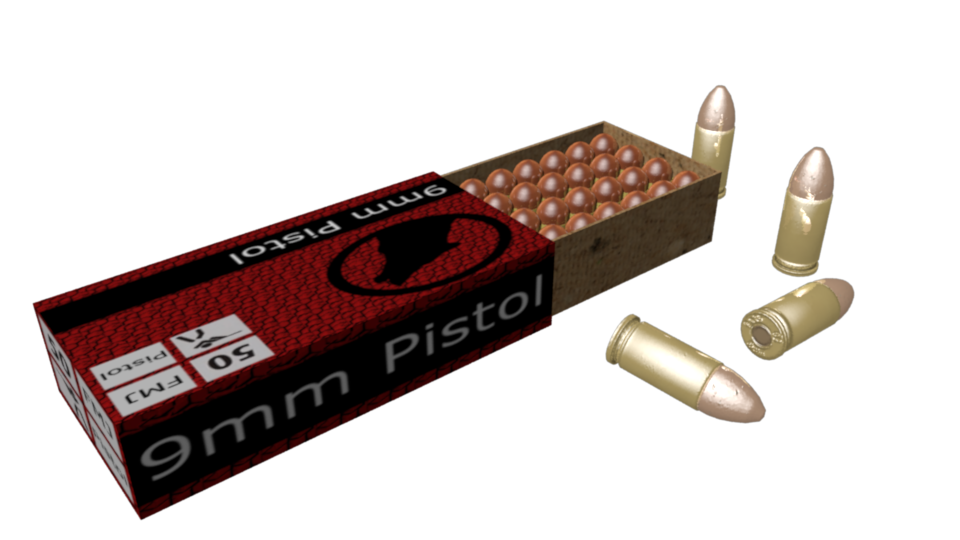 The last monster in the demo is a big mutant. It will walk backward to avoid your attack. 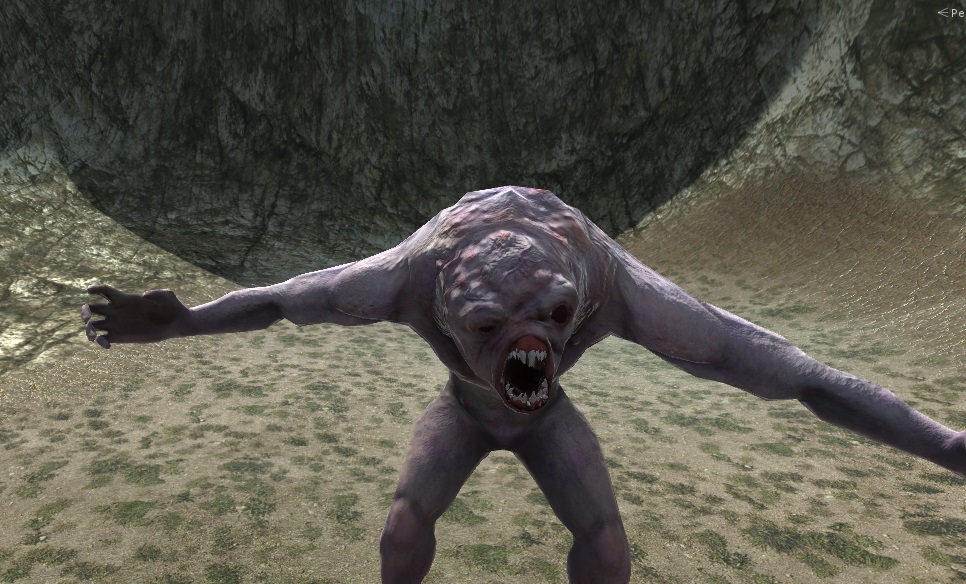 Finally, in the end of demo, a sword will show up to the player, this sword could be used as a weapon in the next chapter of the game.