This massive modification for XCOM 2 completely overhauls the campaign.

Soon after we reported mod developer Long War Studios’ name change to Pavonis Interactive, the team has released its magnum opus: Long War 2. A comprehensive mod for Firaxis’ XCOM 2 that overhauls almost every single aspect of the game, from the tactical combat right up through to the strategy layer, Long War 2 aims to redefine entirely the type of experience XCOM 2 provides.

The mod was commissioned by Firaxis itself, and the developer has uploaded a one-hour playthrough of the mod (embedded above) as well as multiple explanatory videos (below) that give explanations as to how certain mechanics have changed, and what some of the major new features are. 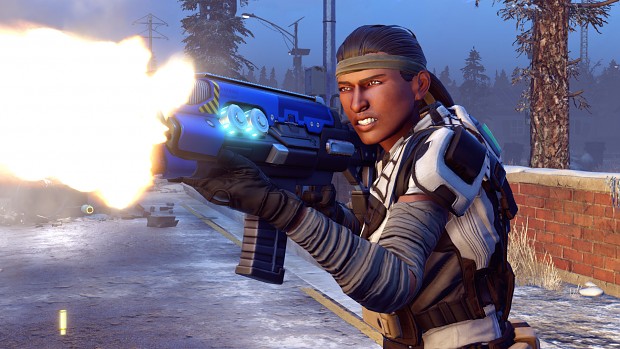 Pavonis Interactive also advises players that Long War 2 will not work with any other mod, nor will it work on Mac or Linux. However, the studios previous mods – SMGPack, AlienPack, LeaderPack, Toolbox, PerkPack, and LaserPack – are already included in Long War 2.

For a mod designed to extend the playtime and depth of XCOM 2, it will take players a while to come around to just how successful the mod is. PC Gamer has spent some time with the mod, and offers its own impressions that are largely positive, saying that Long War 2 “forces you to break out of your habits and re-engage with the game again at the most basic level”. 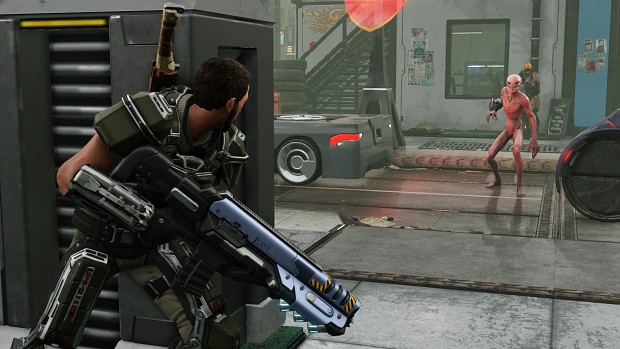 So... It doesn't work with weapon addons/mods, map tilesets or cosmetic mods?

So probably not. There might be ways around it. Some conflicts can be solved by changing load order or merging mods. Wouldn't know where to start with that, though.

Cosmetic Mods work fine for me.

Cosmetics works, i use Capnbubs Accessories pack and work well. Weapon mods it's weird but Long war 2 contains all Long War pack for Xcom2. Most mod that change concealment, and others deep change into the hearth of the game doesn't work because LW2 massively change the entire game and how work. But no mods can be compare to LW2.

"...nor will it work on Mac or Linux" great; if there is one thing I hate more then console exclusives; it is opporating system exclusives. although why in the world are they not allowing a mod to be on other OS's when the base game is available on ALL 3?

that is what bothers me the most; why are they making an OS exclusive with support from Firaxis? why the name change? I am rather concerned that with all this official support, publicity, and a sudden name change along with the announcement of this mod; why is it an exclusive when the original mod AND both base games are available on MAC and Linux already?

Because it cost a crapload of money and time to build and debug on a different OS. They're not doing this to be OS exclusive, they're doing it because it's not practical to triple their workload during development.

I do like the idea of developers commission mods, but NOT when it becomes an OS's exclusive to a mod and TWO base games that were available on all three OS; that is the kind of crap that console developers pull and why people choose PC.

I hope your right and they release it on MAC and Linux later, but if this mod and studio become as success I fear we may start seeing OS's systems) (or greedy publishers/devs trying to contract for exclusives like consoles.

You could also realize that the VAST majority of people game on Windows, and due to those numbers discrepancies it is not worth the VAST increase in time, resources, and capital to develop for all three OS. I hate to break it to you, but that's just how it is, maybe they'll get to it eventually.

check the Pavonis Interactive website if i remember well they are working on this kind of issue.