It's here! Well, it was here several weeks ago, but I kept forgetting to make a news post about it.

X20 1.7 is updated and designed for compatibility with VTMB Unofficial Patch 10.9 Final.

X20 Basic can be used with any mod, but X20 Plus is designed specifically for the Unofficial Patch. Note that Plus does not contain the textures from Basic: you'll need to download both Basic and Plus for the full experience.

Not directly part of the mod, but I've been putting together some comparison images to better show off some of the changes the mod brings. You can view them in the image gallery. 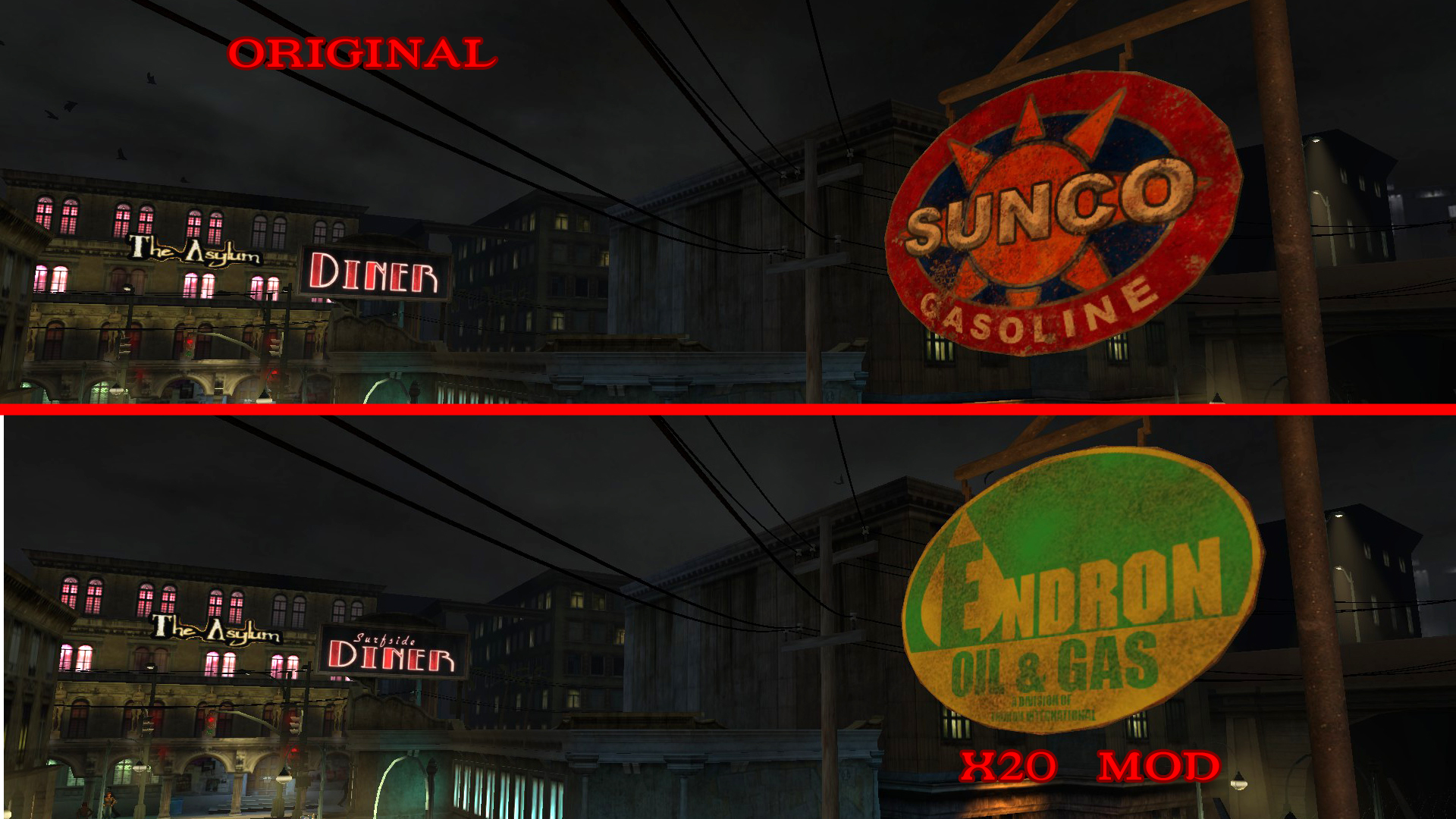 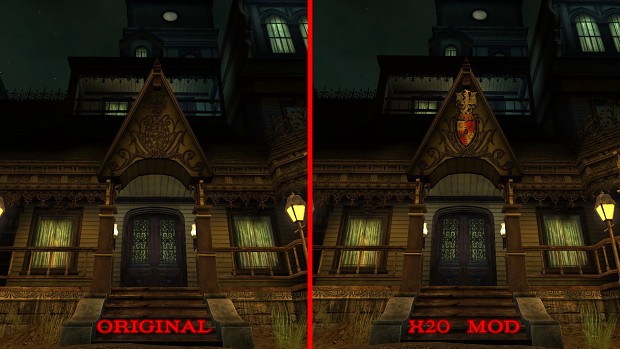 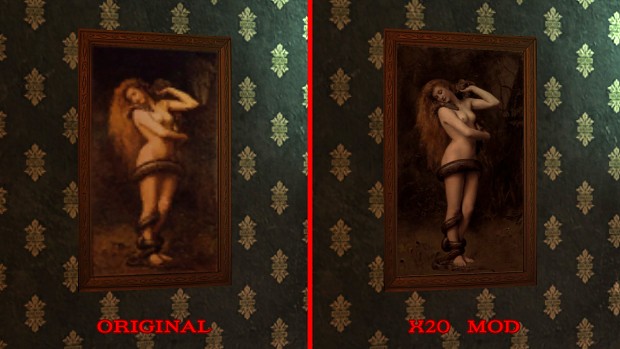 Hi. Is this compatible with Unofficial patch 11.0?

Is this compatible with the latest Unofficial patch ?

Probably not but doesn't hurt to try and see what happens would be the answer i think :)

Do you think you can update it to UP version 11.0?