The latest release of the X20 Mod is now available! Compatible with Unofficial Patch 10.7.

X20 1.5 is updated and designed for compatibility with VTMB Unofficial Patch 10.7 Final.

X20 Basic can be used with any mod, but X20 Plus is designed specifically for the Unofficial Patch. Note that Plus does not contain the textures from Basic: you'll need to download both Basic and Plus for the full experience. 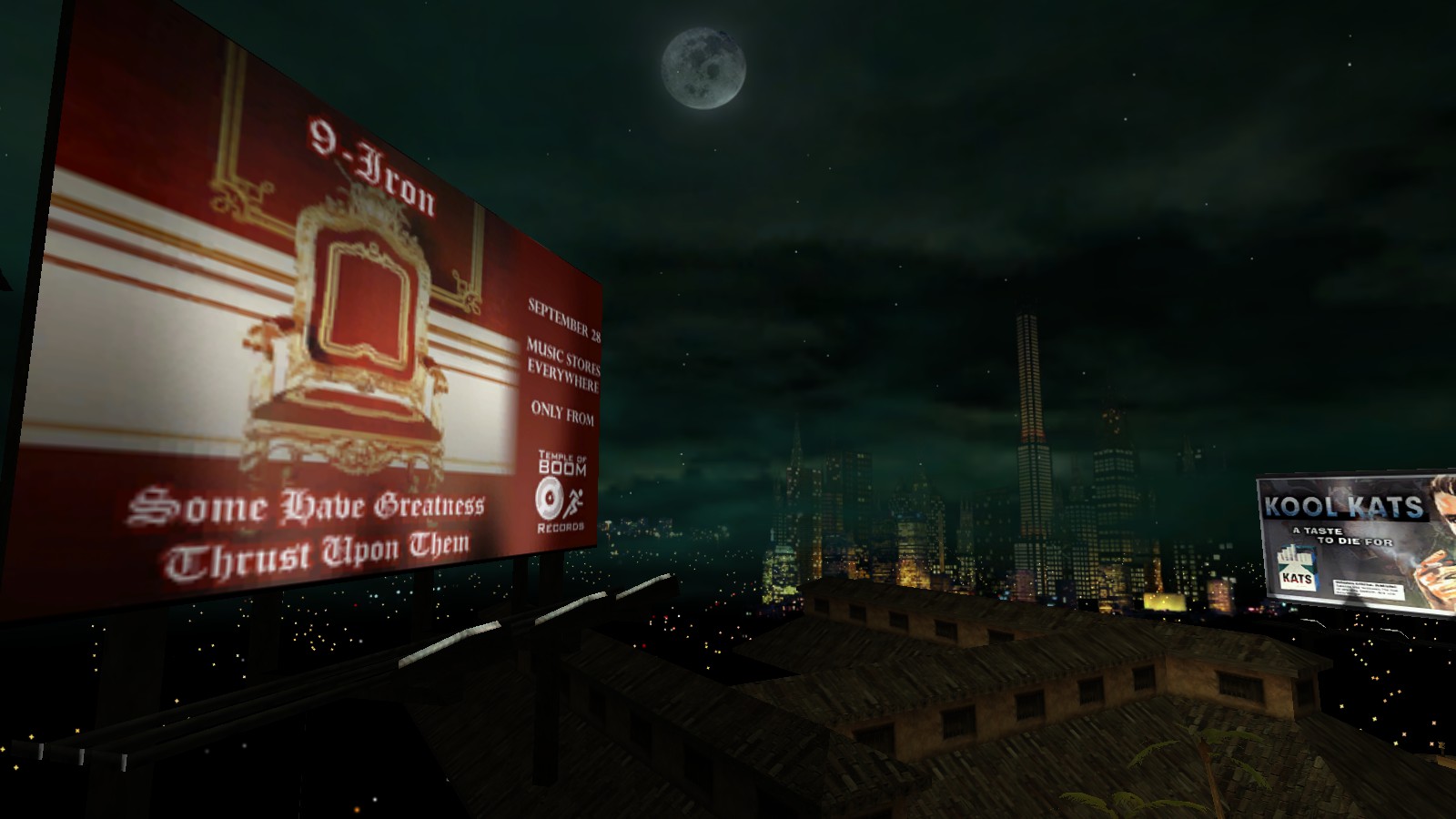 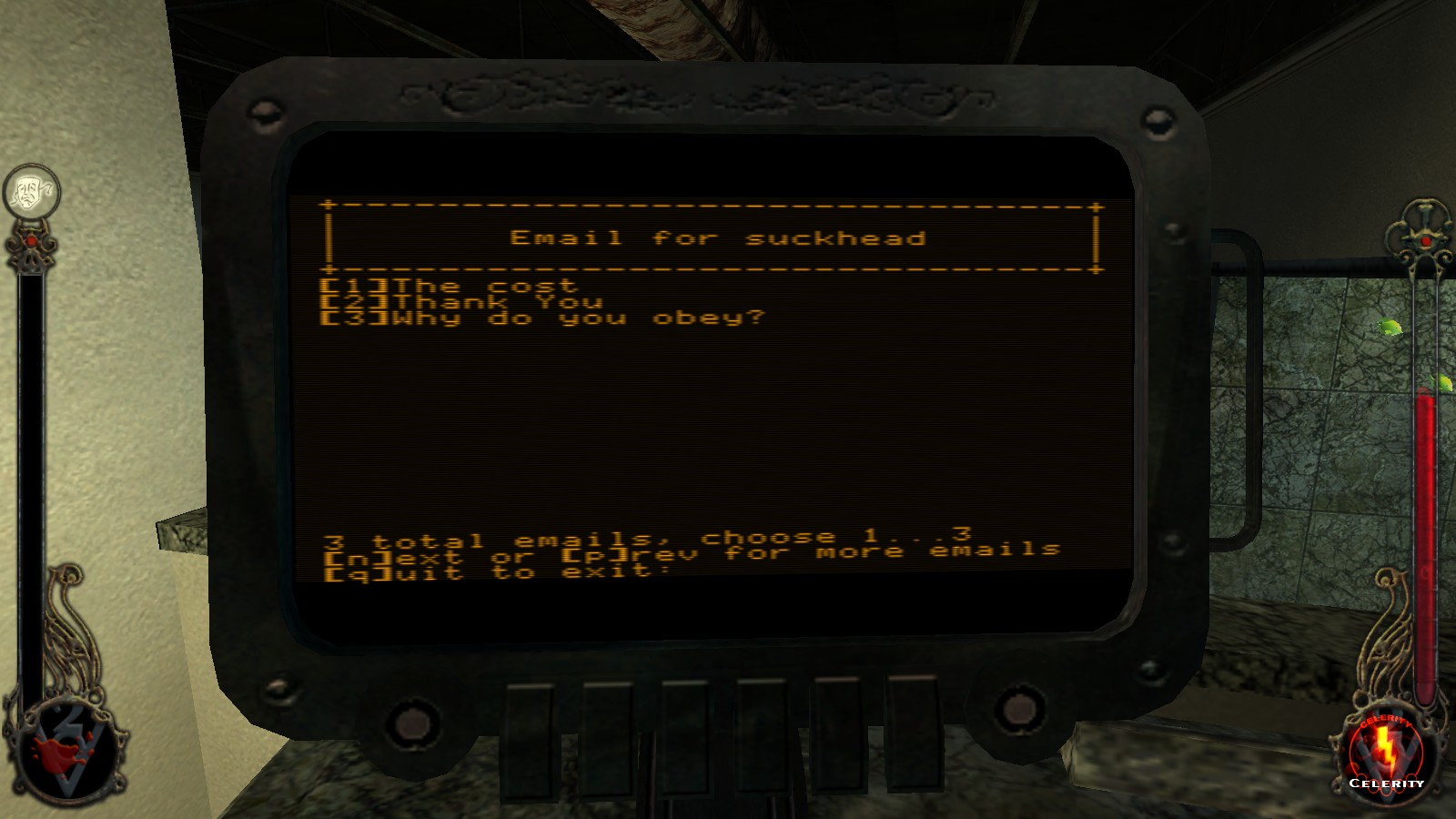