For X3: Terran Conflict
Warning!!! This is a beta release so there might be still some more bugs that I have missed.

The next version is here, now you get to play in a mod that is brighter, more colourfull and that has x2 ships, x3 ships, and custom future ships... 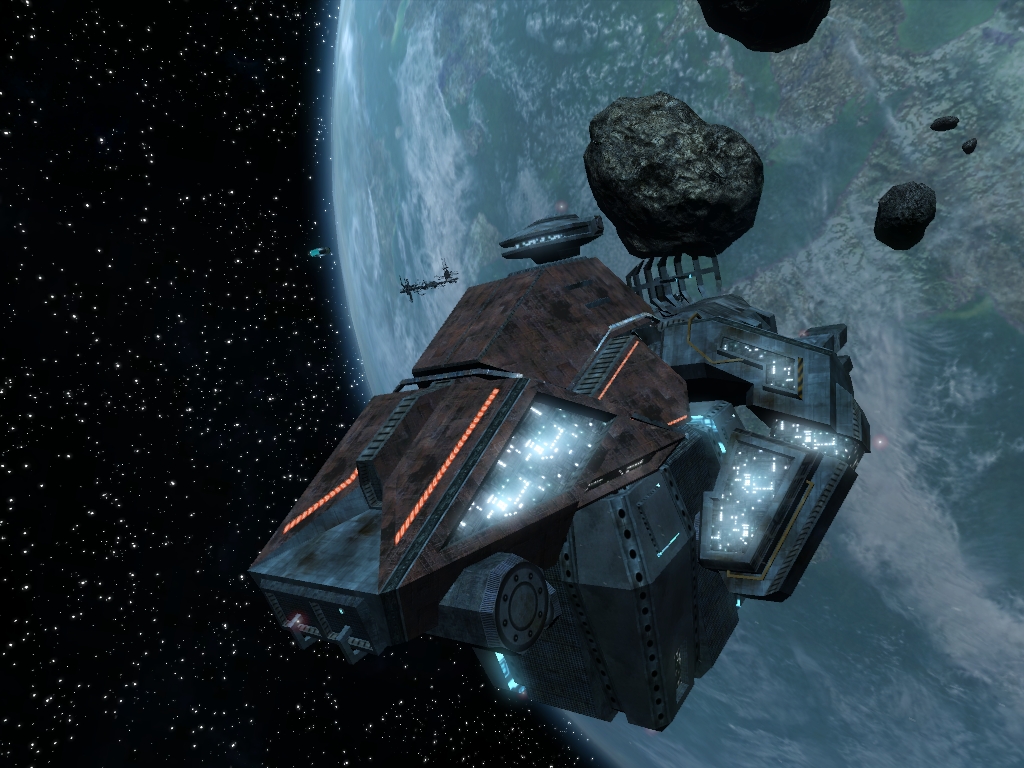 X2 SHIPS
"There are 15 different x2 ships for you to play with from either the argon, xenon or split. These ships have been imported to x3tc as they where in x2. To my knowledge this is first time anyone has done it this way and this allows me to import the ships quickly and easily." 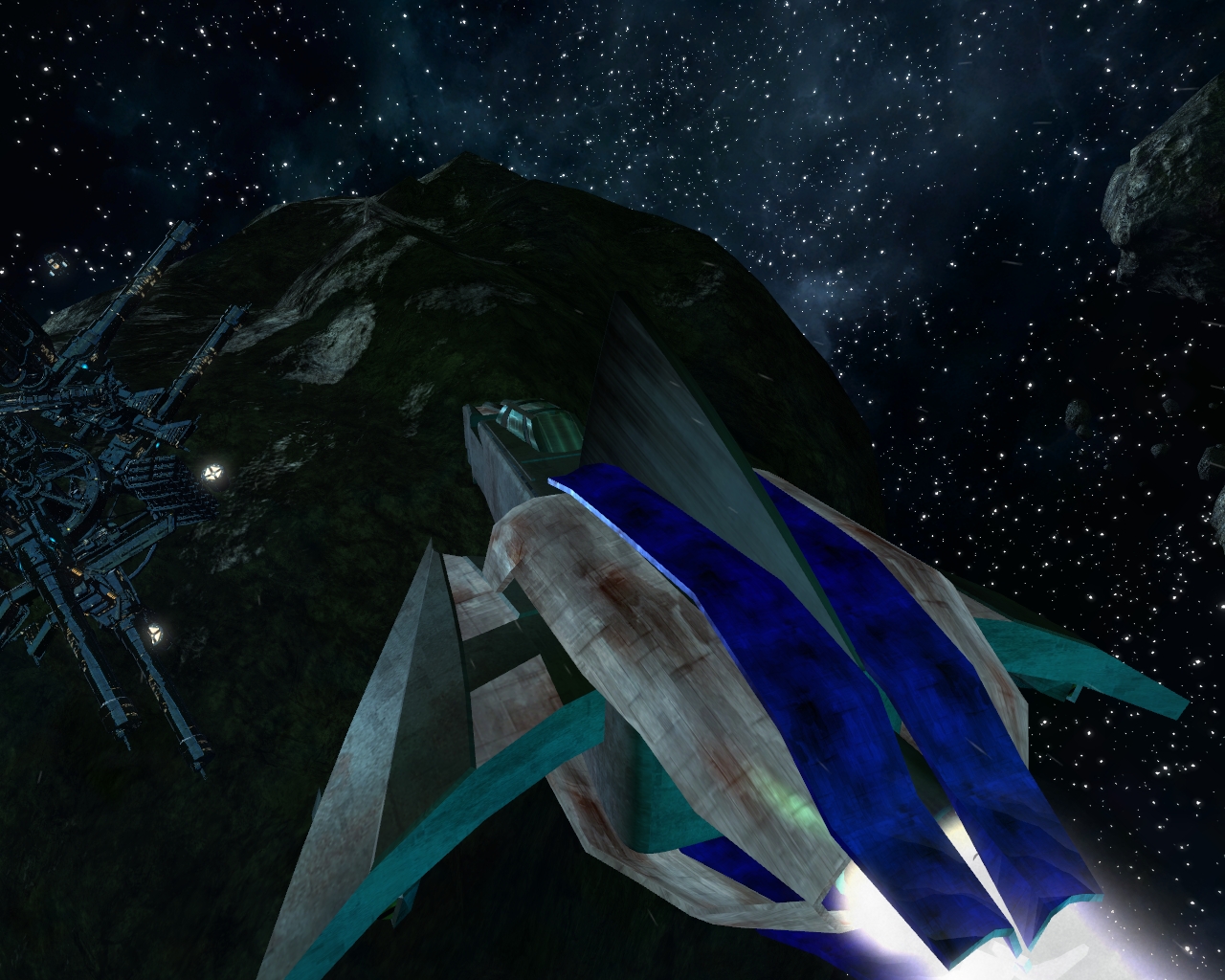 Custom ships
"Because I import the x2 ships that way it has allowed me to concentrate on making custom ships for you, also if you look at some of my ships you maybe able to see some x2 stuff on them!
Currently there 4 Argon ships in game!" 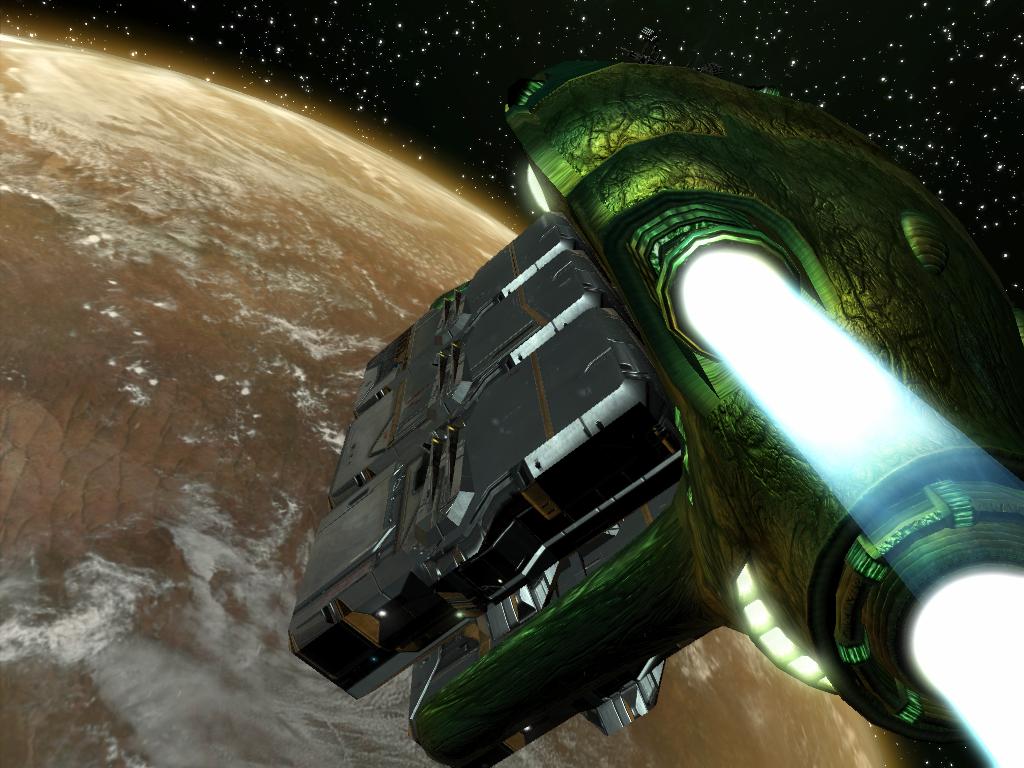 "You probably thinking, 'why is he mentioning x3 ships as it is built on x3tc'. Well the reason is that with the new effects I have added to the game it has improved the look of the ships and they fit well into the mod!" 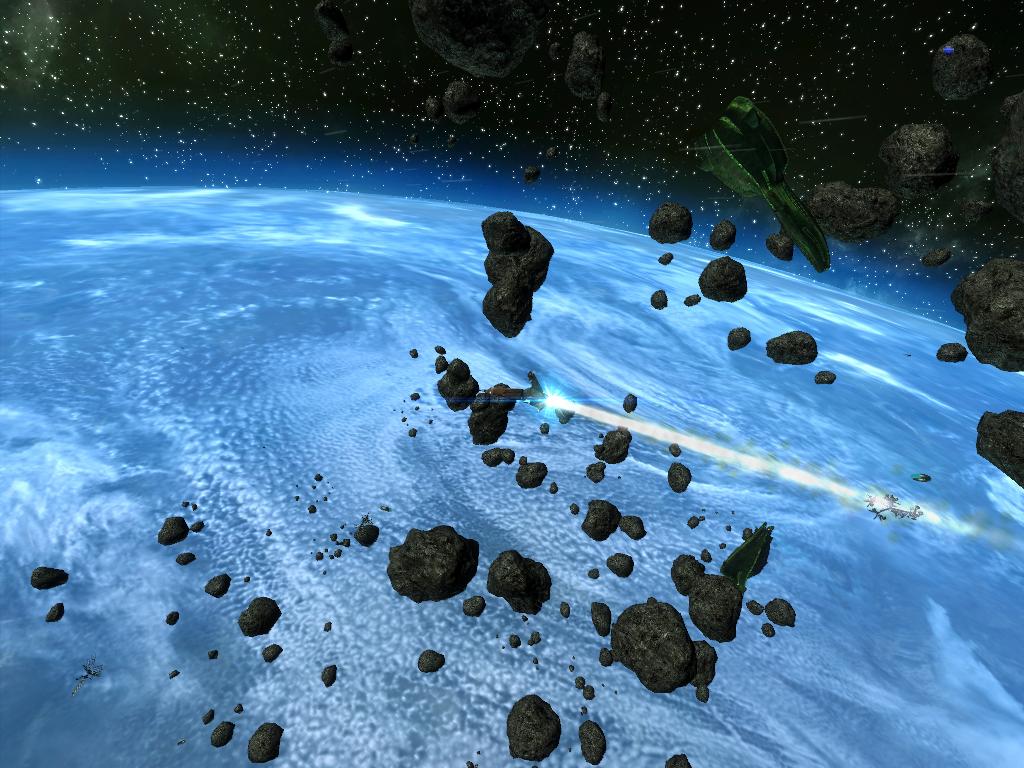 Graphics
"One of the main aspects of the mod which you will notice from the screenshots is how colourful and bright the game is. I don't like dull games and x3tc is, so I set out to improve the game the way I want it to be. The screnshot above shows the planet in kingdom end, as you can see it is bright and very blue, at first you might not like it but after you been playing awhile you wouldn't want to go back!

Other graphicaly enhancements is the stars, I basically turned up the contrast on all the star textures so that they are brighter but there is less of them.

- Ulfius for the Combat Mod
- LV for the RRF mod
- DIGSIN for the converted EMP mod
- TXU for the continued support
- Moddb for the advertising and hosting.
- Street21309 for reporting the graphics bug

Excellent!!! Will you in future releases remake a campaign of XI game?

We was planning on doing something like that with this mod: Moddb.com, i'm think of carrying on with it soon.

but the past and future mod I don't have any plans for missions yet :(

wow you sure are working quick on this one. keep up the good work :D

Thanks for your comments :)

I have set up a support forum for any problems, please visit it as you might be able to help other people out: Moddb.com.