To coincide with the launch of the Steam Greenlight campaign, Wrongworld also has a brand spanking new trailer, and it's a little bit berserk! 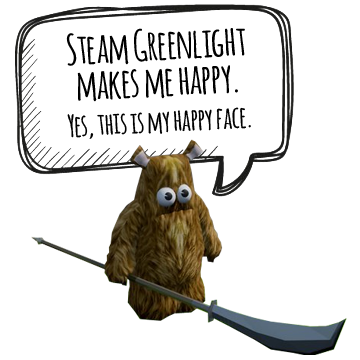 Wrongworld is now on Steam Greenlight!

Please take a quick peek and, if you like what you see, give it the thumbs-up and help it get released! It would make that guy on the left very, very happy.

There's also a brand spanking new trailer to go along with it. Brace yourself... things get a little bit frantic... 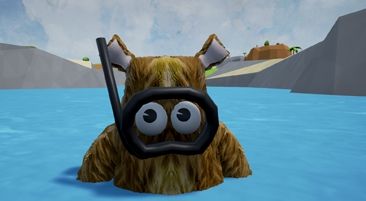 Haven't heard of Wrongworld before? Here's a little primer...

Wrongworld is a surreal survival game set on a low poly world filled with freakish inhabitants. It's the debut game from Sludj Games. Here's a little list of features in easily-digestible nugget form:

As ever, I'd love to hear from you. If you've got any questions or comments about Wrongworld - or anything else for that matter - feel free to come say "hello" at Twitter.com/SludjGames.