WRATH: Aeon of Ruin, the dark fantasy-horror FPS, launches one final Early Access update today ahead of a Summer 2021 release.

WRATH: Aeon of Ruin, the dark fantasy-horror FPS powered by the original Quake engine from publishers 3D Realms and 1C Entertainment and developer KillPixel Games, launches one final major Early Access update today ahead of a Summer 2021 v1.0 release on PC, Nintendo Switch™, PlayStation®4, and Xbox One. WRATH’s first hub world concludes with an all-new level, The Hollow, a forest choked with ancient trees and forgotten ruins. Delve into the heart of the long-corrupted woods and discover the new Trinket of Deflection, an Artifact that summons an arcane shield. Activate the Trinket of Deflection in emergencies to ward off enemy projectiles or go on the offensive and unleash bullets, bones, and blood. But beware the Lurker, a new aquatic abomination waiting in the depths.

While a year in quarantine presented challenges, KillPixel was able to deliver promised Early Access updates. However, WRATH now launches in Summer 2021 without further content drops. This final stretch ensures the full game will launch on PC and consoles with three hub worlds, each as expansive as the first and packed with gothic horrors and deadly weapons to slay them. The exact release date will be announced later this year.

“While delays are never ideal, we wanted to release one awesome final update before going heads down to knock this out of the park,” said Frederik Schreiber, Vice President of 3D Realms and Producer on WRATH. “Summer may seem far away, but we are working diligently to make WRATH the best game it can be.”

Beloved by players (91% Very Positive according to Steam user reviews), media, and content creators, WRATH: Aeon of Ruin is available for PC via Steam Early Access for $24.99 / €20,99 / £19,99. The full game launches on PC, Nintendo Switch™, PlayStation®4, and Xbox One Summer 2021.
For more information, please explore the official websites for WRATH, KillPixel Games, 3D Realms and 1C Entertainment or follow the game on Twitter, Facebook, and Discord. 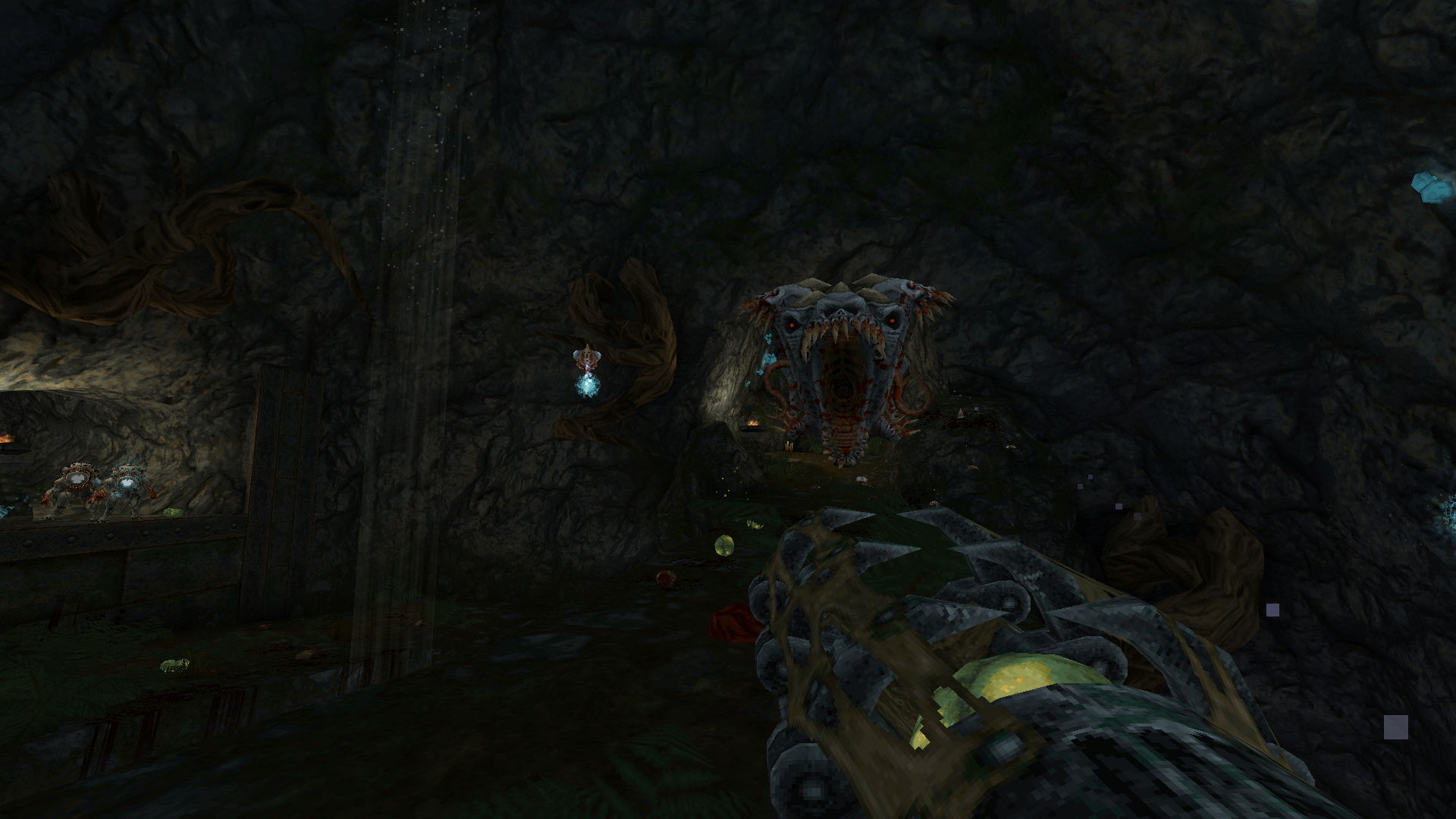 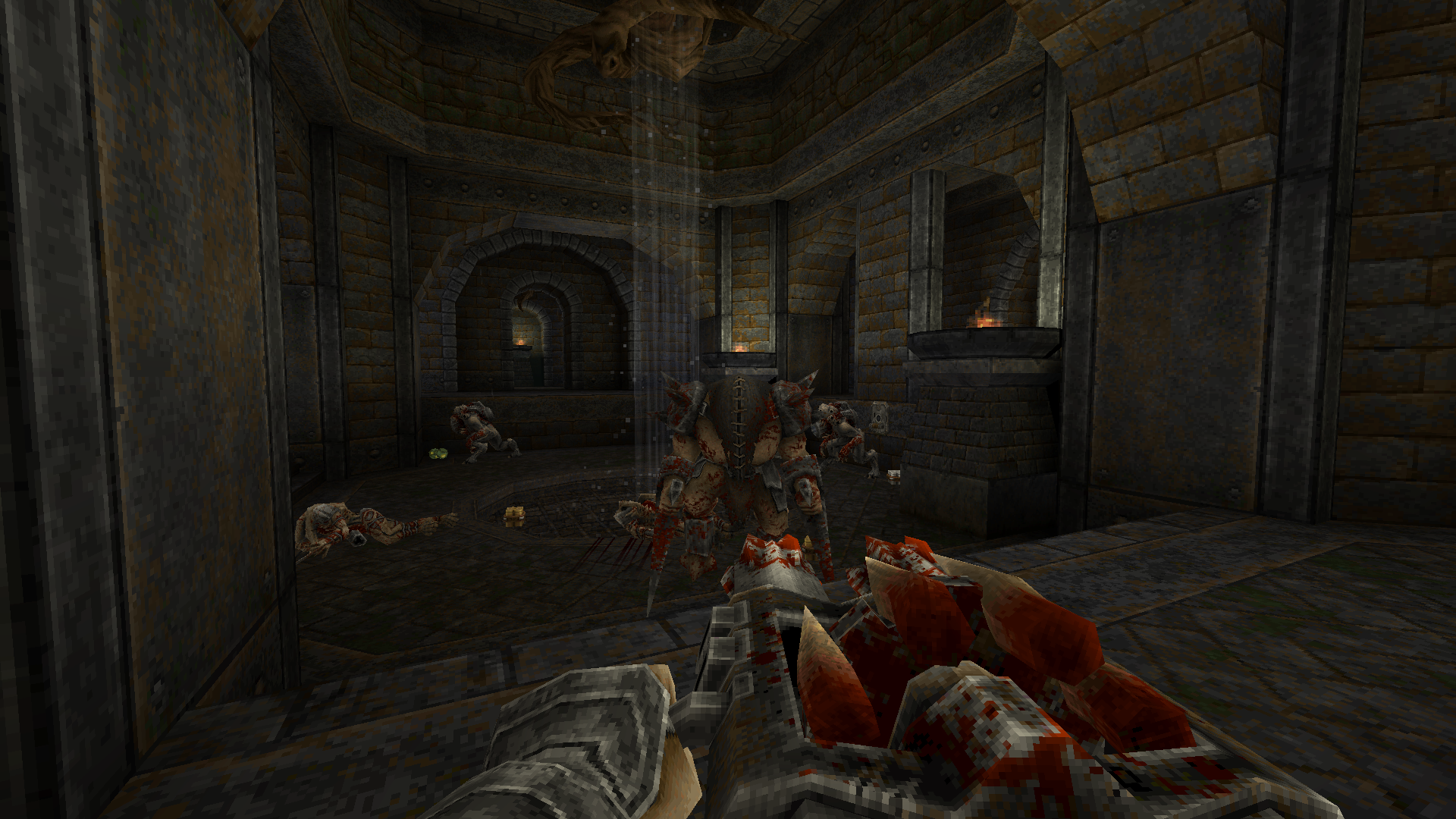 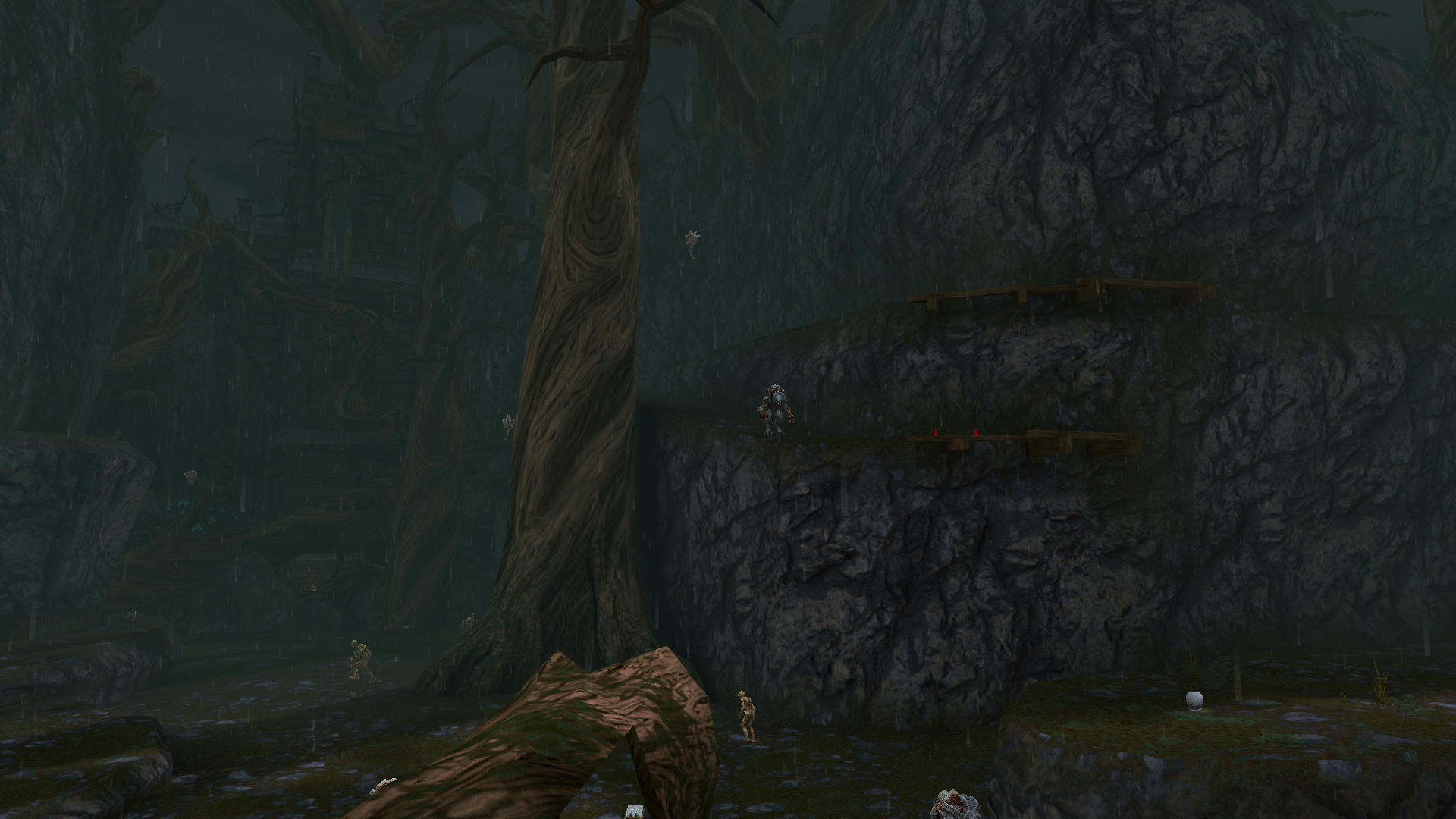