Brutal Nature 0.26 has been released! First time on Indie DB.

Brutal Nature has just released version 0.26 and is now up on IndieDB. Download and try it today!

What is Brutal Nature you ask? its a multiplayer sandbox game where anything can be created or destroyed. It is about survival, mining resources, building structures, crafting items and combat. 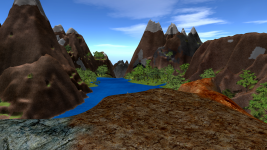 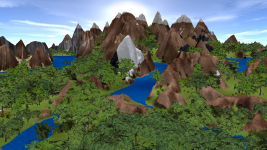