Bleeper is set in a fictional world which resembles ours, but is far from an exact copy. This has given us a lot of freedom to use worldbuilding both in-game, and as part of our marketing strategy.

Posted by agentgreenflamingo on May 3rd, 2017 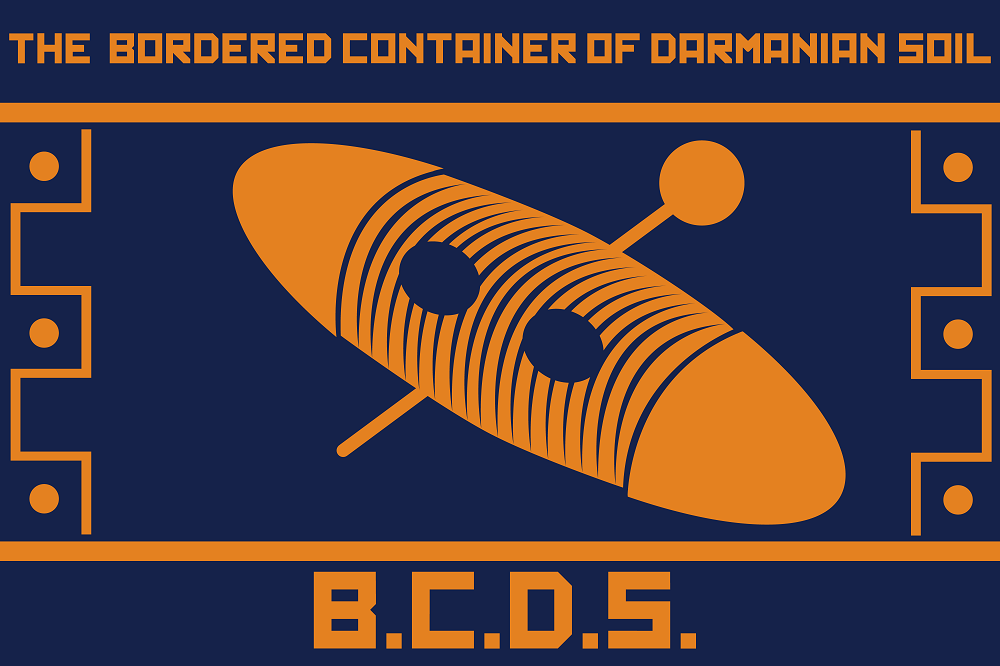 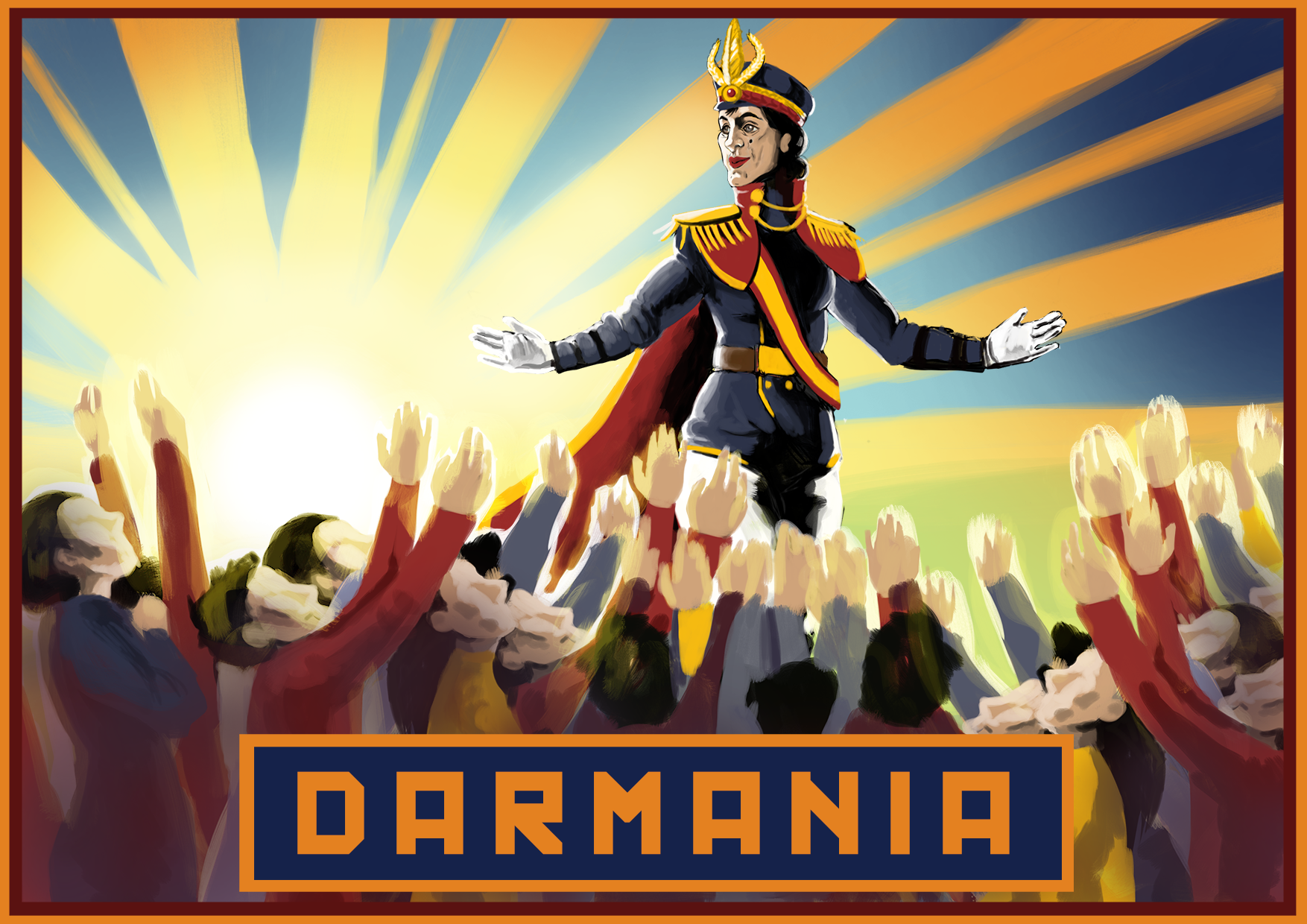 Our wikipedia is written as though the countries and people are real, although with all of the humor the game itself is filled with. Here anyone who is interested can read more about Darmania, Iulia Vodenicharov, Lemuria, the Civil War, and the Cucumber Blessing Festival - some of which doesn’t appear in the game at all, but gives additional background, depth, and (in many cases) absurdity to the world of Bleeper. To us developers, the wikipedia can be used for inspiration and as an in-world writer’s bible. Every mention of a character, place or event means a new article than can be written, a new angle that can be explored. The format of the wikipedia is perfect for this. 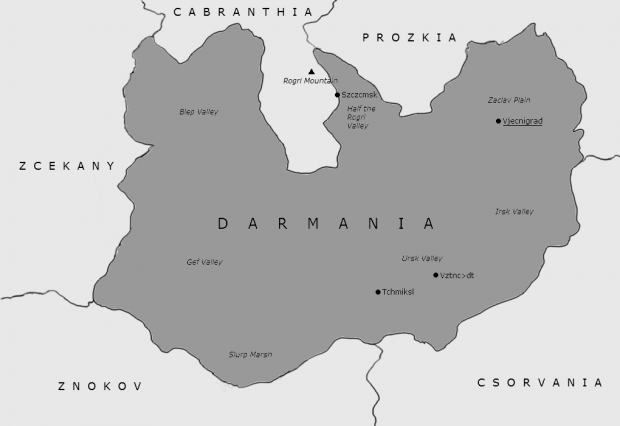 Another thing we’re doing to market the game and create an interest for the world is twitter accounts for some of the game characters. We started with an account for the president (or dictator) Iulia Vodenicharov, clearly inspired by certain other world leaders on twitter, but of course also by our own worldbuilding. Other characters will also have their accounts made.

We are aware that ten weeks is a very limited time to make a game that contains a lot of voice acting, however that doesn’t mean that we shouldn’t put time and effort into research and world building. For example, if we understand the world of Bleeper we can also understand our characters on a deeper level, even if their actions are exaggerated and a bit... absurd. 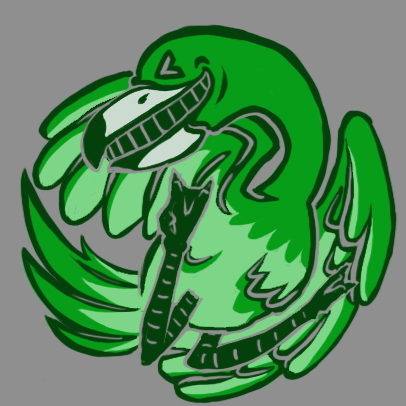 It is an interesting process but it can also make you never want to read anything about dictators, North Korea or Turkmenistan ever again. However, we Narrative designers can always get a good laugh from our creations even if most of them will end up being background decorations. 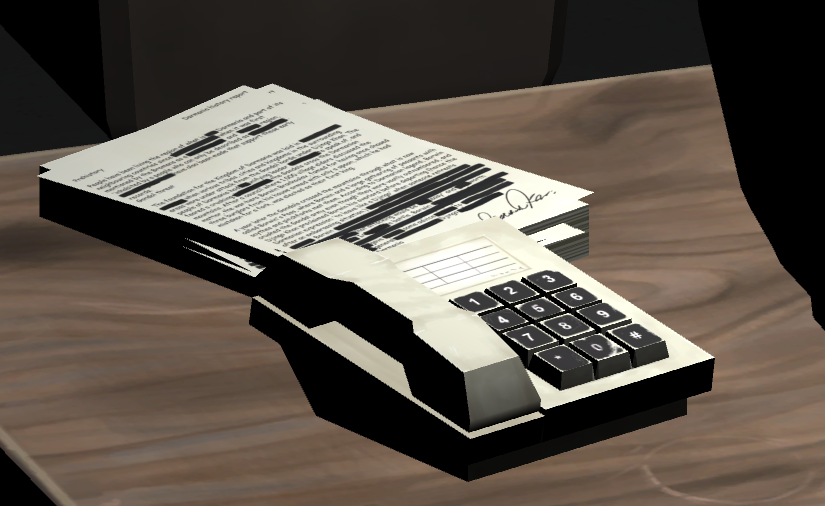 In short to be prepared is half the victory but also half the fun. Happy game devs make a happy game after all.