This is the article (analysis) about the work in 2020 year with project "World of Infinitas" for CnC Zero Hour. Here you can read all information about it.

I will not say too much words, and just wanna to make a simple analysis of the work in this year.

To be honest, this 2020 year is a really difficult for all world, not only for me. And in this year i had a problems with inspiration. Many of ideas weren`t realized. But i can`t call it defeat. Otherwise, my universe continued the way of realization on the Zero Hour game.

Here you are the list of new missions (mini campaigns) for Zero Hour game. 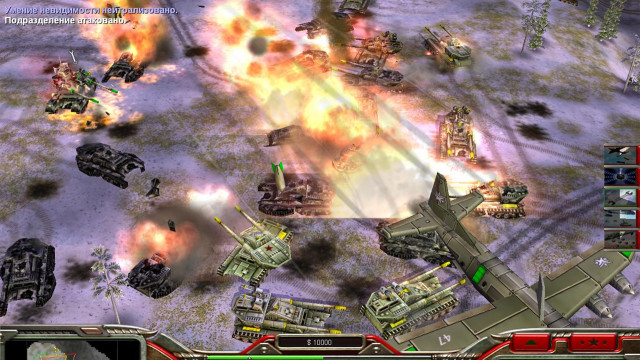 War of the Aisin Dorgonj

Time of the Ancients. 6100 BC. A fierce war is raging between the Kussar Arina and the Elfurr Empire. Queen Cleopatra III arranges genocide against the people of Kussar. The Kussar Council declares the Elf`urr the holy war of the Tau Paa (as the Kassites did in their time). But at the same time and in the Farrukh Empire, troubled days come. Aisin Dorgon, a van of the Churgen system, declares himself an independent prince and renounces the power of Emperor Mao Tung. Mao Tung, in turn, requires a reply from Dorgon and sends envoys to the system, but in response receives only open fire from space defense stations. Thus begins a short-term conflict between Aisin Dorgon and Mao Tung.

You need to help the bravest van Pang Kwong Chupalorkgorn to destroy the rebel governor. You will have a good tank army for it and greatest support from space. 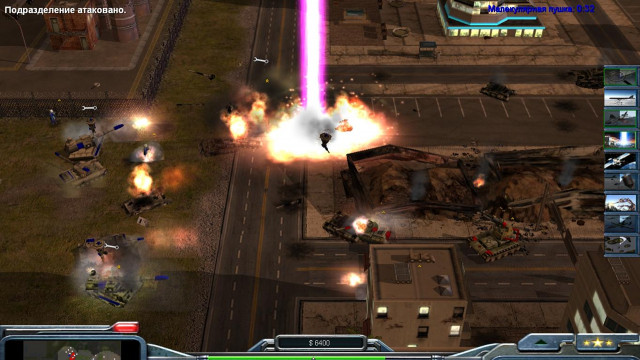 This is a new full scripted map about war in the year 2499. You need to take control on the forces of Coalition and destroy the power of dictator Khamu. Its about the Holy War period in Arthandir Galactic Republic. Also i need say, its a not very slowly mission, but very hardcore.

This is the new single player mission for mod CnC Shockwave 1.201 version. Its about the sci\fi universe of A.Krokhmal. Part of the World of Infinitas project

Main target: to destroy and crush forces of Adharma evil, to kill the van Takeshi Kelemanjarai.
You are having the good start base, but can you make the victory for your forces? Enemy fortress is really strong. And reinforcements of your enemy will come and come. Also the resourses can finish after some minutes, so be careful, warrior.

So i think its a good list of projects for this hard and merciless year.