In this update were added 5 new levels, a companion pumpkin head, an extendable spring, two new wheels, cheat modes for the level sandbox and a few other minor additions and corrections.

Hello everyone, in this update 5 new levels have been added.

In order not to miss the Halloween, a companion pumpkin head was added. 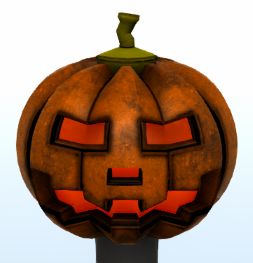 It is now possible to create custom sized springs with the extendable spring block. 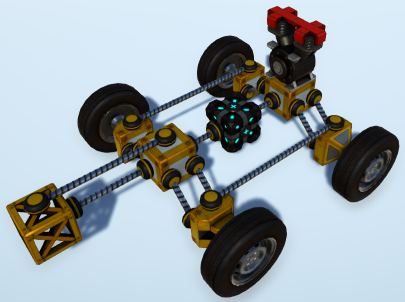 Four new wheels were added, the car wheel, the monster truck wheel and the front and rear formula car wheels. 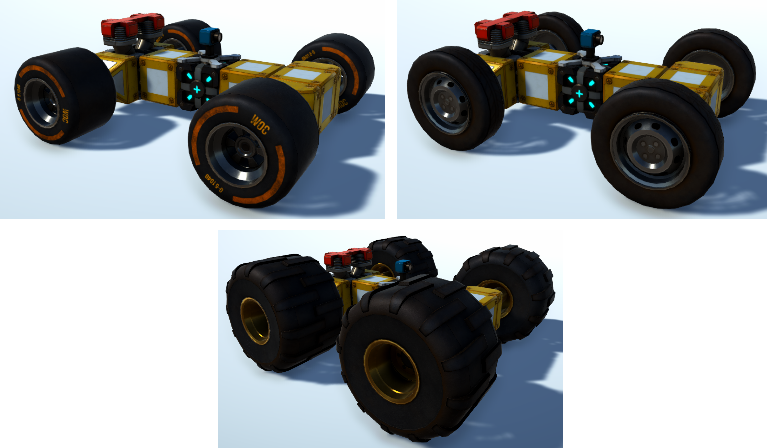 Now in the sandbox level it is possible to activate some cheats for fun, the first makes the contraption unbreakable, the second adds infinite ammo to some blocks that have ammo and the last removes the construction delimitation zone.

Other minor additions and corrections can be seen in the summary note.

- Added 5 new levels.
- Added the extendable spring block.
- Added the pumpkin head companion block for Halloween.
- Added the car wheel block, monster truck wheel and formula car wheels.
- Added the car tire and explosive drum level object for the level editor.
- Added cheat modes in the sandbox level, it is now possible to makes the contraption unbreakable, add unlimited ammo for some blocks and remove the construction delimitation zone.
- Added the display of the speedometer block in replay mode.
- Fixed problem when a contraption with a camera block configured to activate automatically is loaded on the main menu screen.
- Fixed problem of not detecting some collisions with other blocks when placing a group of blocks containing extendable bars.
- Fixed problem of not being able to add blocks if the camera is below the ground.
- Fixed the placement of one of the red arrows in the tutorial that was in the wrong position.
- Fixed some inconsistencies of some blocks in replay mode.
- Rebalanced some parameters of some wheels (their behavior may change a little).