Pyrrhic Victory has five major nations that will be playable. Today we show you Rupani: the largest nation in the world with a long tradition of military and naval prowess

The world of Pyrrhic Victory has changed quite as we created new nations. Conceptually the land was once round with nations occupying equal shares of land around the continent. Alas, not every nation is as interested in land, nor powerful enough to protect it. The nation of Rupani has dominated the entire left half of the continent, holding onto it with a strong navy to defend the coast and a nigh impenetrable mountain preventing armies from invading by land.

In this article we talk about the Nation of Rupani and the land that they occupy. We have a lot more info on Rupani and the places we list in this article in our World Tours posts on our website at Meraki Games. You can also follow us on Facebook and Twitter to get up to date information as soon as it goes live! 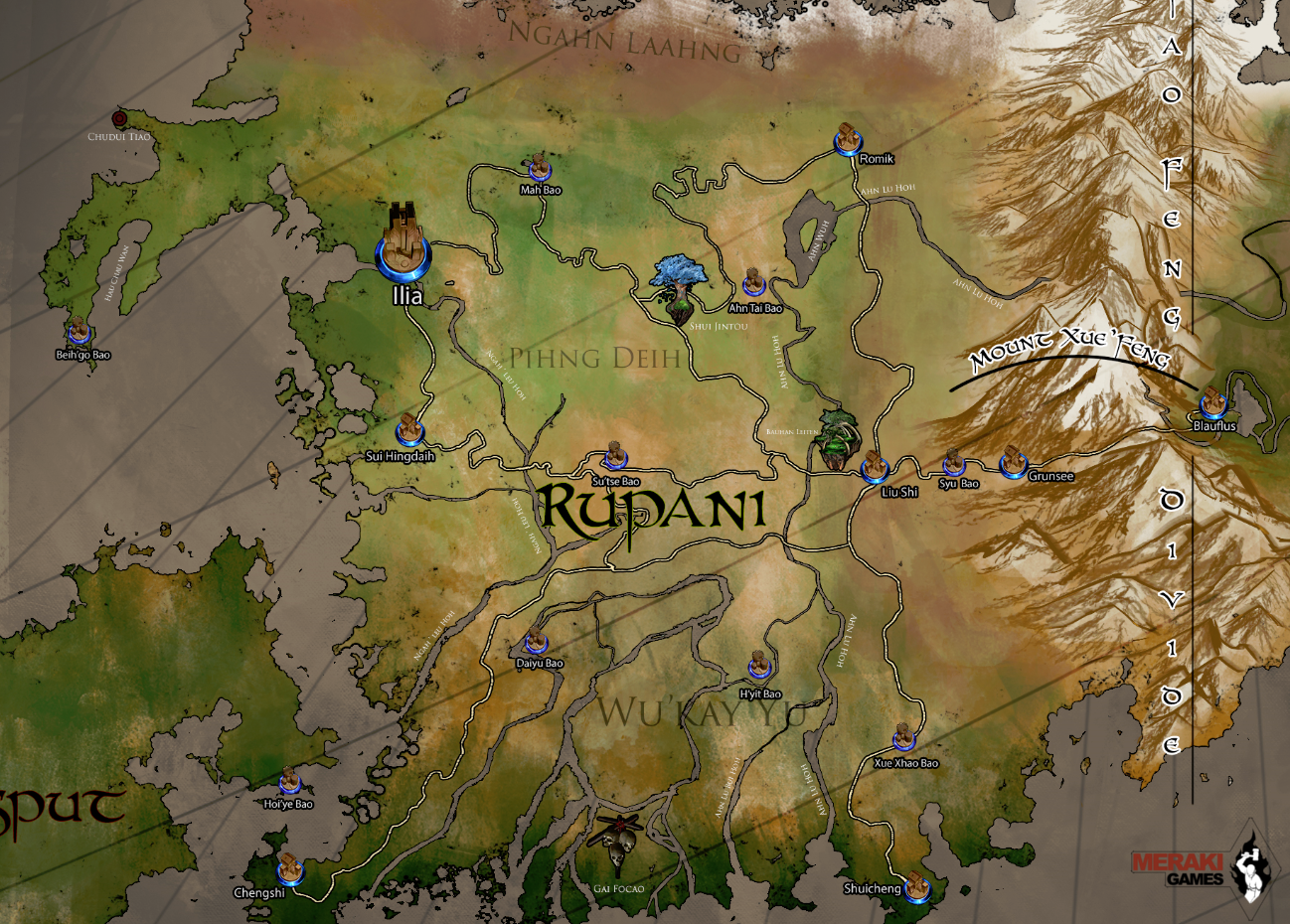 A map of the Rupani lands

On the southern half of Rupani lands is the Wu'kay Yu - deadly swampland. The swamps are full of large insects, poisonous spiders and deadly reptiles. The nation of Rupani started in this land and the toughness of ancestors is still seen today. Shuicheng was the first city they created after leaving the swamps. In the middle of the Wu'kay Yu is the Gai Focao - a deadly area where no one ever returns and little is known. There are also three forts within the swamps, partially for punishment for soldiers but also to ensure Slahor soldiers don't sneak north while providing backup for Shuicheng and Chengshi. 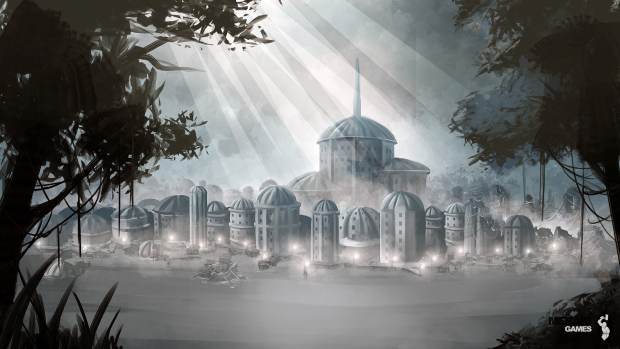 The far north of the land is the Ngahn Laahng, tundra wherein little lives. The frigid land has only the city of Romik at its edge, with Mah Bao watching over the road. While this part of the land is more open to invaders, the landscape itself is barren of most life and hard for an army to march through. Occassional raiders might sneak down but rarely in any sort of large groups.

Between the swamps and tundra lie the plains called the Pihng Deih - these plains are the heart of the nation. Most of the food that Rupani eat, as well as their livestock, are grown in this part of the nation. For the most part the plains are flat and empty of danger - with small foxes being the most common worry. Most of the cities of Rupani, including their Capital Ilia and the little Capital Sui Hingdaih are here, as well as the Lonely Grove Shui Jintou. 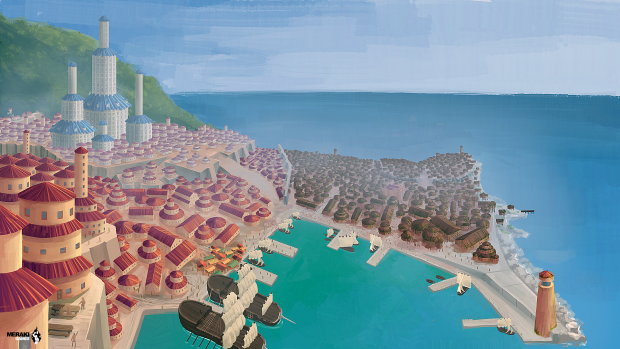 Ilia - The Capital of Rupani 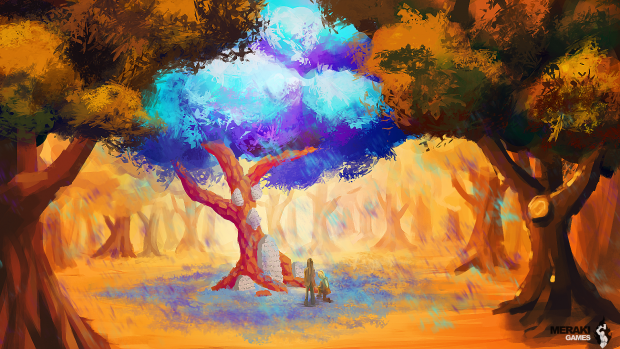 Shui Jintou - Memorial to the fallen

To the east of Rupani land is the Yao Feng Divide which prevents large armies from crossing unseen and has its own challenges. Near the Wajanderu city of Grunsee lies the medical school Yi Shae Yuan Moshu which works in partnership with the Wajanderu Akademie der Urkraft. To the north, west and south of Rupani lie the various seas of the world. With Rupani natural nautical mastery, they are difficult to attack by sea. A half a day north of Ilia and to the west lies Beih'go Bao, a massive fortress which can dock the entire Rupani fleet. Beih'go Bao is the first and last defence for Ilia from the north and is where most commanders and children of Fraehalders go to train to become officers in the Rupani navy. The Rupani nation has the most powerful navy in the known world with Yundoh Lunwui (Casters able to manipulate water) able to give them even more of an edge with their long tradition of shipbuilding. 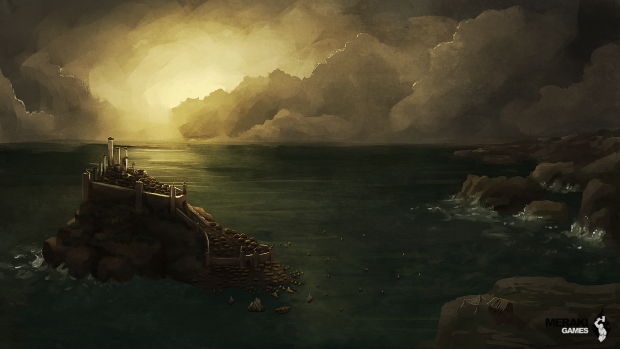 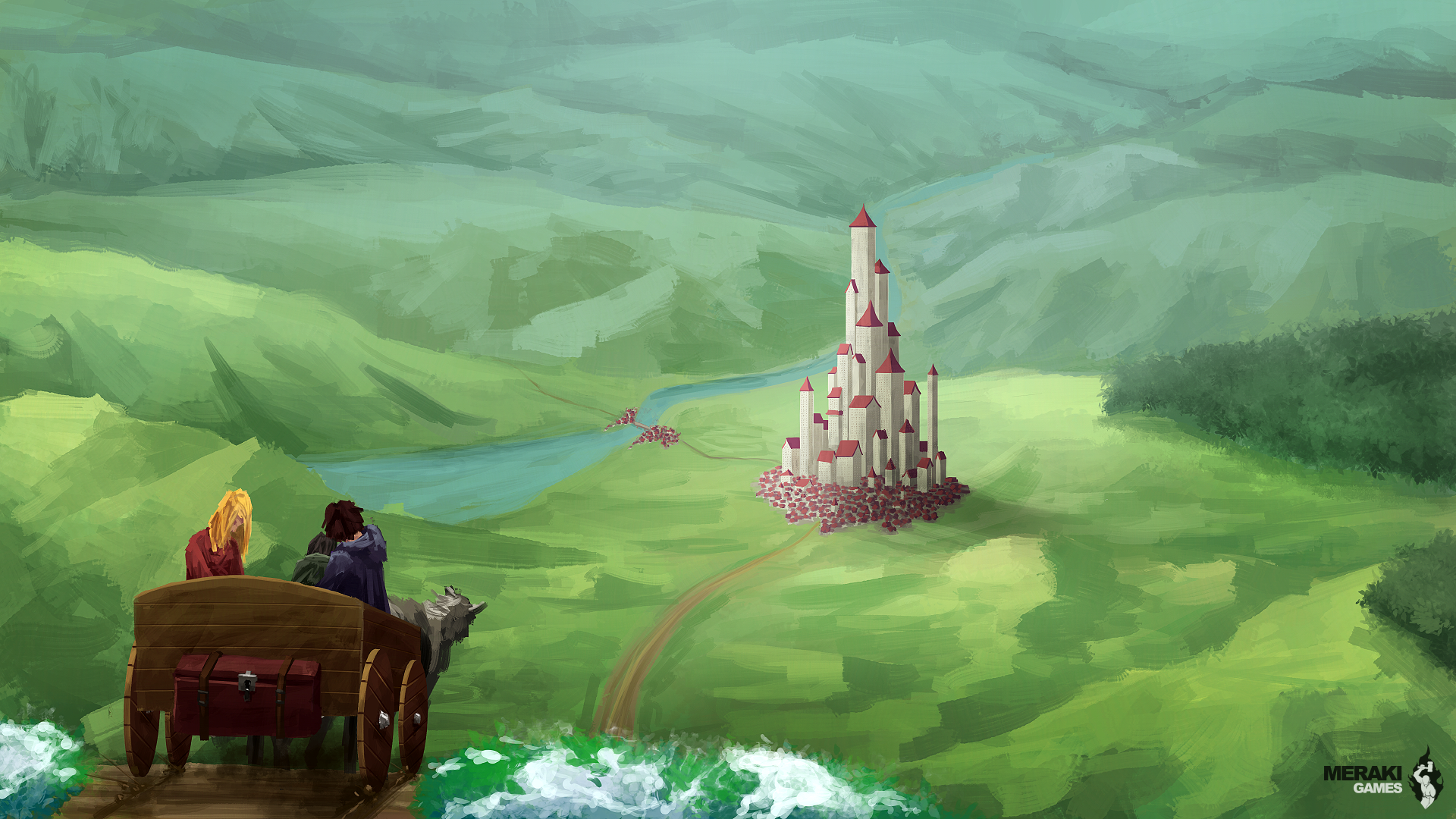