After april, the development process of Six Sides of the World has been slowed down for several circumstances, but the game is still progressing, and we hope to finish it and launch it after summer.

We are on June, but the development has suffered a little delay. Since the last post until now I've been a little busy (remember, this is a one-man team working on his spare time), first preparing some surprises for my only sister's wedding. It was a mid-ages wedding and I was the only one in the family with the necessary background about the theme, so I was in charge to make cool things, and engage all family and friends to be part of the surprises. It took more time than expected, so a there was a month lost from the development, but I don't regret it, it was done for my sister, it was a very fun party and I was dressed as a knight, even with my own sword, so it was very cool.

After the wedding, some friends asked me to give a speech about how is to work on the videogame industry, so I did it. You can find the video here, but it's in spanish (and I am a very fast speaker).

Finally, I attended the PAD congress, and indie event in Barcelona in which I could showcase Six Sides of the World and obtain great feedback. It was a success for the game, and lots of people chose the game as one of the three best ones, which is hard for a puzzle game. The game also demonstrated to be very polished and the Game and Level designers from other studios were impressed about the level design, so be prepared for a great puzzle game. 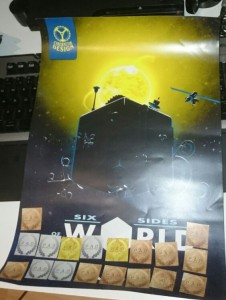 But not all the time has been lost, I also made some new levels, fixed some bugs, modified the difficulty from others and make a new video in which all the levels shown are from the real game, not only level concepts.

By the way, all the music themes are finished and they sound great, so be preapared for an awesome soundtrack.

There is still some work to be done, but mostly on the level part, so I hope, at the end of summer to have the game finished and ready for launch on Steam!

And, of course, there are some images from the new levels 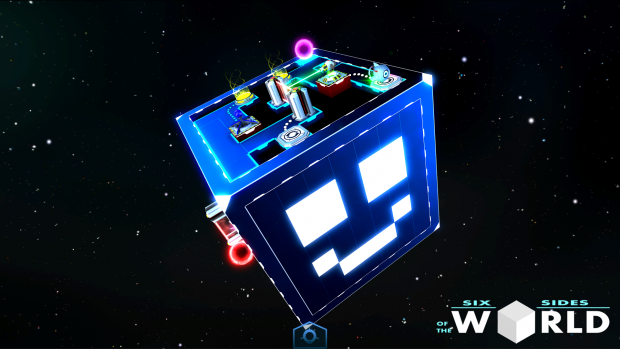 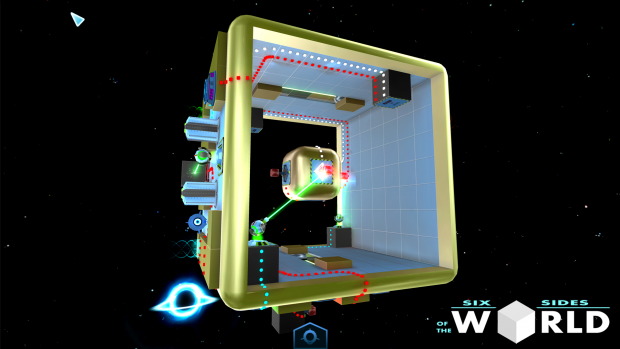 From this very moment you'll see more frequent updates about the game status.