We don't have much to show at the moment, but we do worked on a lot of things. Lots of new ideas for SamuTale have resulted in a complete new movement and combat system!

We don't have much to show at the moment, but we do worked on a lot of things.

Lots of new ideas for SamuTale have resulted in a complete new movement and combat system!

As some of you may know, SamuTale uses point-to-click movement with classic target based combat. We thought this was to basic and doesnt give the player much freedom and immersion. That's why we started prototyping a new movement system where you can walk with WASD-keys! It turns out pretty well!

We also took a look at the combat system and decided it would be much cooler to have hack n slash style combat where you don't have to target a NPC or player before you can attack. You literally hit what your sword touches!

With this new system we also want to take a look at blocking attacks and self aimed arrow shooting to get real dynamic fights as you can block each other sword attacks or evade arrows which we think would be a nice upgrade.

We also started working on a new design for the UI so we can finally replace the boring placeholder UI we have right now and let it fit a bit better with the overall style.

Unfortunately it is to early to show anything related to the new combat or movement system but we do our best to show something as soon as possible. 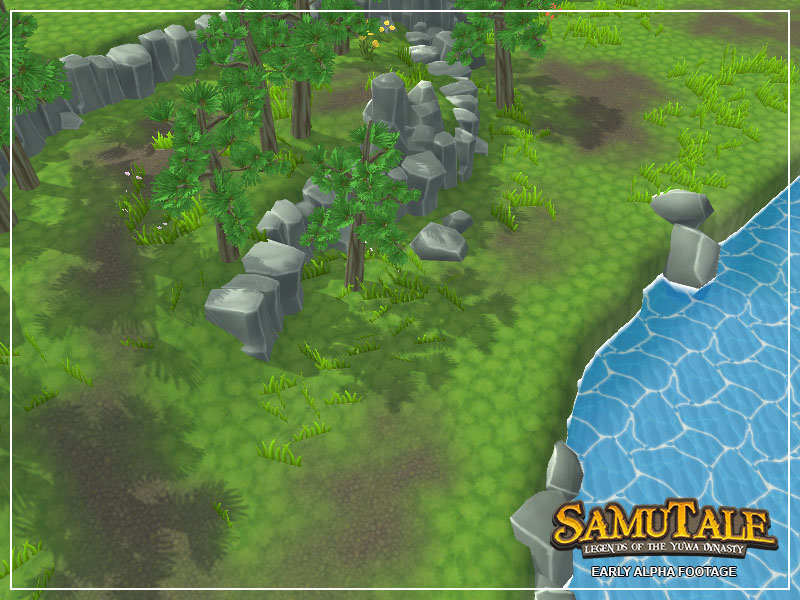